Rajasthan: 3 sisters, 2 of them pregnant, die by suicide along with 2 kids over dowry

Police said the deceased include three sisters, married in the same family at very young ages, and their two kids. They used to live in Meeno ka Mohalla 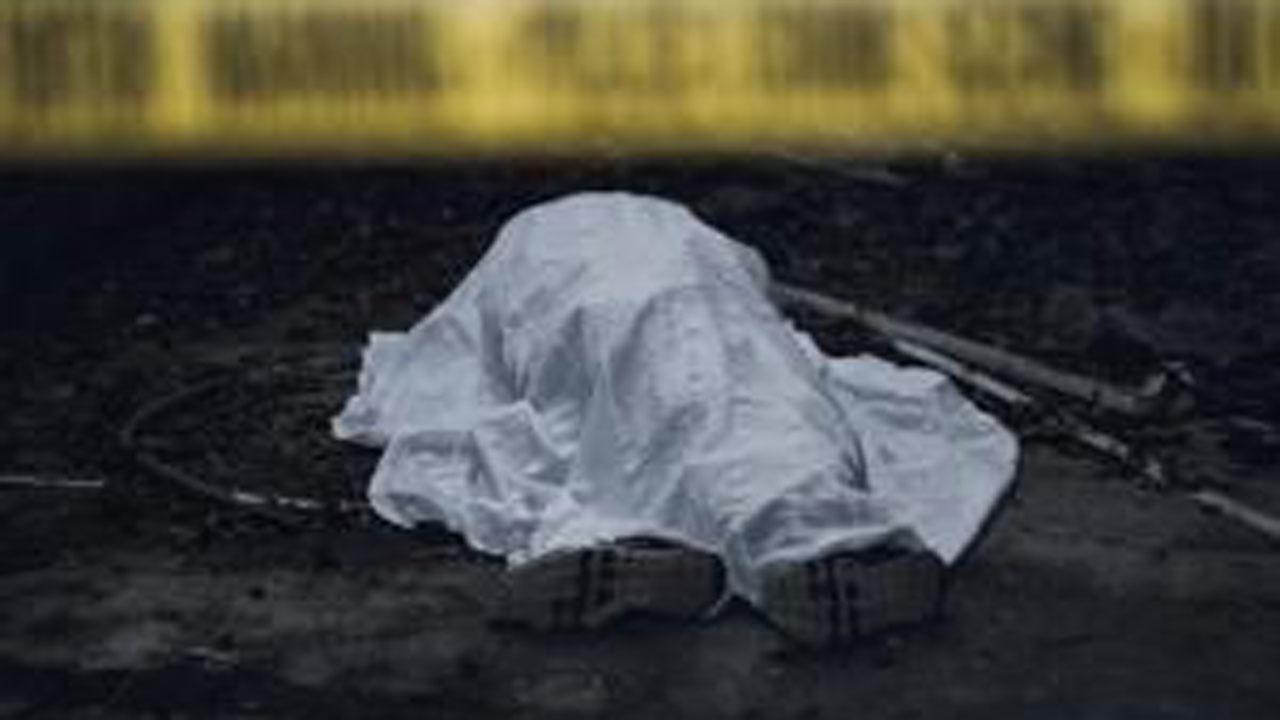 
The bodies of five members of a family, including two pregnant women and a newborn, were found in a well in the Dudu area here Saturday, with the police suspecting it to be a case of suicide. Police said the deceased include three sisters, married in the same family at very young ages, and their two kids. They used to live in Meeno ka Mohalla.

The police said they had been missing for the past four days. They had left home on the pretext of going to a market on May 25, but after they did not return, their family members put up missing persons posters at different locations and lodged a complaint, the police said. "The bodies have been pulled out. Last rites were performed after post-mortem. A case has been registered by their family members against in-laws for dowry harassment," Dudu station house officer Chetaram said.

The police said some family members of the women's in-laws have been detained. The deceased were identified as sisters Kali Devi (27), Mamta Meena (23) and Kamlesh Meena (20), police said. Harshit (4) and a 20-day-old baby are also among the dead. Mamta and Kamlesh were pregnant, the police said. The three sisters were married in the same family in 2005, the police said, adding their husbands worked in farm fields.

There are allegations they were being harassed by their in-laws, the police said, adding that an investigation is underway. The police said that father of the deceased women has lodged a case against the husbands and the in-laws of the women for offences including dowry demand, and cruelty by husband or his family. The FIR filed on the basis of the compliant states that on May 25, the youngest of the three sisters, Kamlesh, had called up their father and told him that they were being beaten up by their husbands and other relatives and feared for their lives.

After the women went missing on Wednesday, initially a missing persons report was lodged at the Dudu police station, and the FIR was lodged on Thursday under Sections 498A (husband or relative of husband of a woman subjecting her to cruelty), 406 (criminal breach of trust) and 323 (voluntarily causing hurt) of the Indian Penal Code. "Around a fortnight back, one of my sisters was beaten up severely by her in-laws. We believe that our sisters were murdered. The police also took too much time to find the bodies," alleged Hemraj Meena, a cousin of the three deceased sisters. Activists have demanded a thorough investigation into the incident.

"Seven lives have been lost as two women were pregnant and died with their unborn child. It is an extremely heinous crime and the sufferings of the women are beyond comprehension. The women took the extreme step due to cruelty and repeated harassment of husbands and in-laws," said People's Union for Civil Liberties activist Kavita Srivastava. She said there should be a fair and thorough investigation by a high-ranking official instead by the local police.

The police said prima facie, the incident appears to be a case of suicide. Jaipur Rural SP Manish Agarwal said that one of the women had also posted a status on WhatsApp that they were being troubled by their in-laws and that it was better to die. He said that victim family is giving a supplementary report based on which a case will be registered under IPC section 304B (dowry death).

Next Story : Visa Scam case: Karti Chidambaram says no merit in allegations, CBI has not summoned him again