According to the FIR, the accused also allegedly blackmailed the woman with the threat of making the video viral on social media 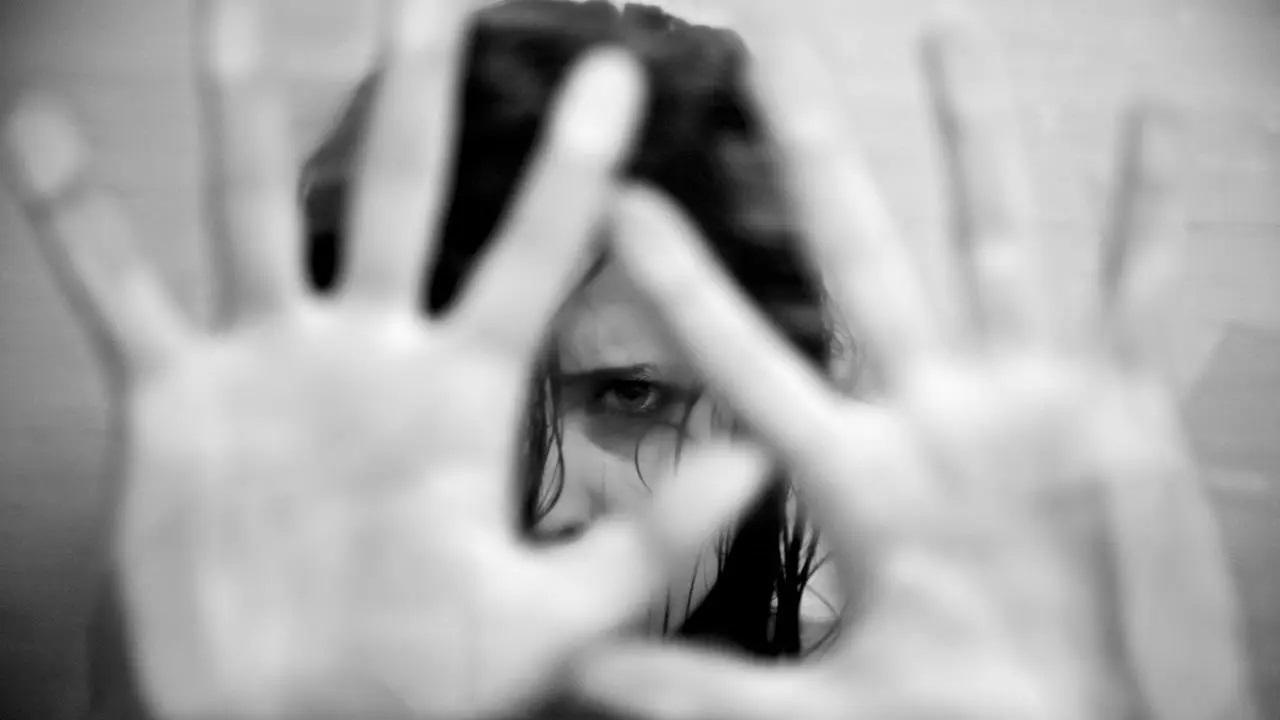 
A 25-year-old married woman has complained to police that over four months ago she was intoxicated and raped by an acquaintance who also made obscene videos of her, an official said on Monday.

According to the FIR, the accused also allegedly blackmailed the woman with the threat of making the video viral on social media, the official said.

The complaint was lodged on Sunday evening. Police said the alleged incident occurred on June 17.

The accused called the woman to his friend's room where he gave her a soft drink laced with intoxicants drinking which made her unconscious. The accused then allegedly raped her and also shot an obscene video on his mobile phone, the complaint stated.

An investigation has been initiated in the matter, the police official said.