Actor-turned-politician Hema Malini on Saturday reacted to the speculations that actor Kangana Ranaut could contest elections from Mathura, which is the actor's parliamentary constituency and had said that tomorrow, even Rakhi Sawant will 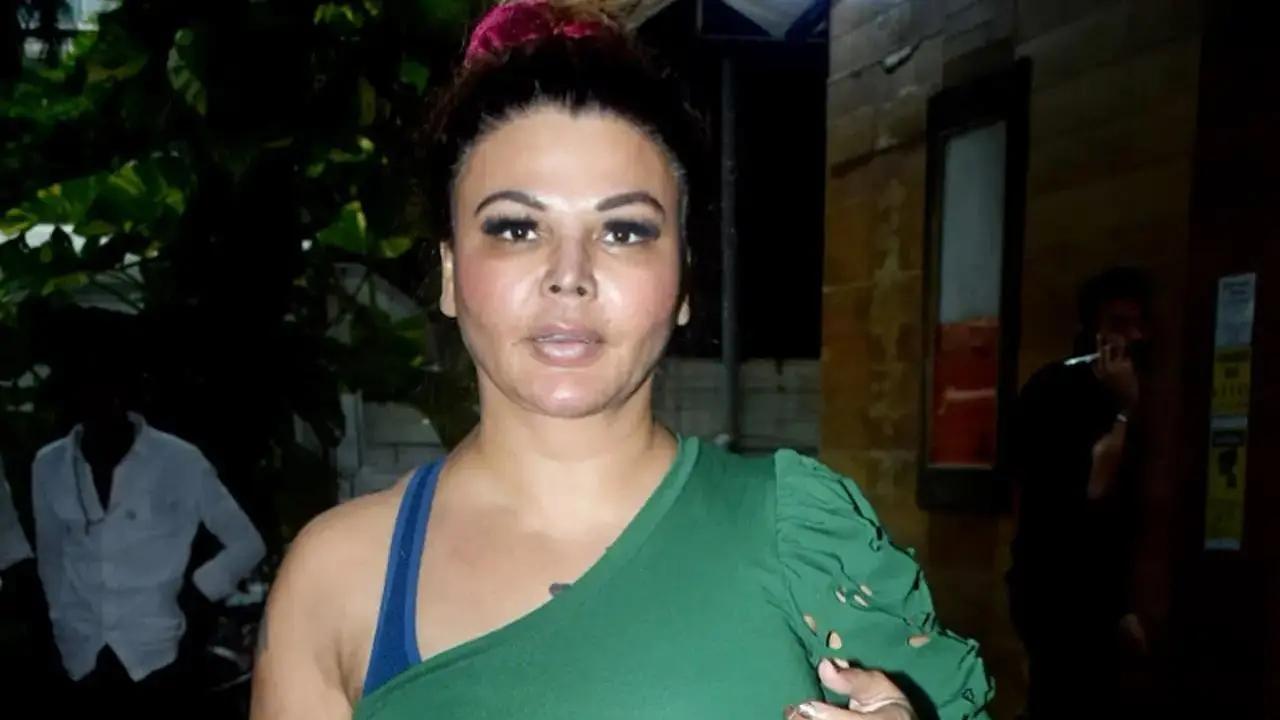 
Responding to actor-turned-politician Hema Malini's statement the previous day that even Rakhi Sawant can become (a poll candidate), Sawant said apparently in a mock serious way that she would contest the 2024 elections and thanked the Lok Sabha MP from Mathura for saying this.

"I would like to thank Prime Minister Narendra Modi Ji for putting the great responsibility on my shoulders and considering me worthy of this. Thank you for giving me the opportunity of contesting the election as Hema Malini Ji has already announced," Sawant said.

She also said that if PM Modi can become PM by making tea, she too can become the Chief Minister.

"As far as I am concerned, I have been serving society from childhood itself. I was born to serve the country only and I want to serve it. When our Prime Minister can become the PM by making tea, then why can't I be a CM after working in Bollywood? Definitely, I will and I need the best wishes of you all," Sawant said.

The Bollywood actor, however, said it would be a "surprise" against whom she would be contesting.

"So, I will be contesting the 2024 elections, but against whom it will be a surprise," Sawant said.

Actor-turned-politician Hema Malini on Saturday reacted to the speculations that actor Kangana Ranaut could contest elections from Mathura, which is the Sholay actor's parliamentary constituency and had said that "Tomorrow, even Rakhi Sawant will."

When asked about the reported buzz over Ranaut taking the political plunge, Hema Malini said, "Good, it is good...what can I say about my opinion? My opinion is only up to God. You only want film stars in Mathura. If someone else wants to become an MP, you will not let him become because according to you only a film star should become MP from Mathura. Tomorrow, even Rakhi Sawant will become."

Hema Malini was elected as Member of Parliament from Mathura twice, in 2014 and in 2019.

Kangana during promotions of 'Thailavii', which is based on Tamil actress turned politician Jayalalitha and was released in September 2021 had said that she would definitely love to join politics if her fans so desired. She also said she was presently focused on her acting career.

Next Story : Maharashtra: 12 infants rescued after fire in ICU of hospital in Amravati