Under the flexible inflation targeting framework introduced in 2016, the RBI is deemed to have failed in managing price rises if the CPI-based inflation is outside the 2-6 per cent range for three quarters in a row. 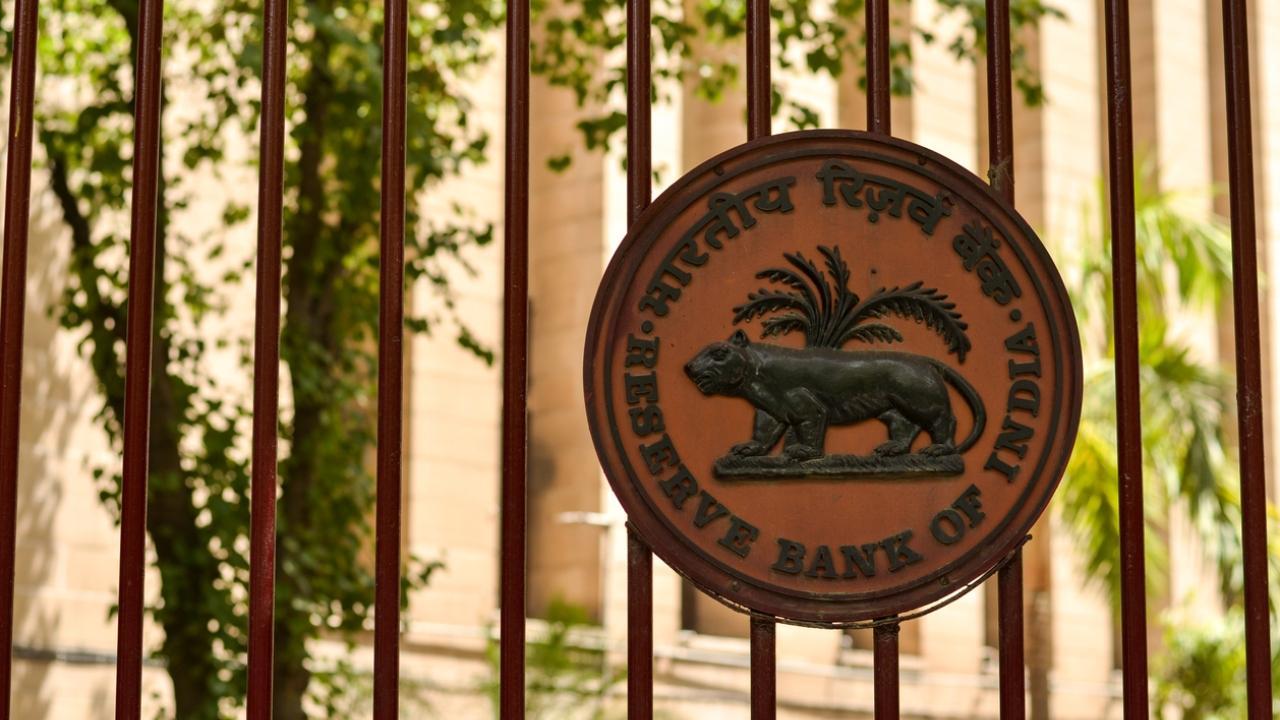 
The Reserve Bank of India's three-day monetary policy committee meeting is set to commence today. Financial markets will be keenly watching the committee's rate hike stance if any, as inflation is still above the 6 per cent target band.

The central bank had already hiked the key policy rate by 190 basis points since May to 5.9 per cent to cool off domestic retail inflation that has stayed above the RBI's upper tolerance limit for over three quarters now. In October, retail inflation was 6.77 per cent as against 7.41 per cent the previous month.

Under the flexible inflation targeting framework introduced in 2016, the RBI is deemed to have failed in managing price rises if the CPI-based inflation is outside the 2-6 per cent range for three quarters in a row.

An out-of-turn meeting of the Monetary Policy Committee (MPC) of the Reserve Bank of India was held in early November to discuss and draft the report to be sent to the central government for having failed in maintaining the inflation mandate.

The meeting was called under Section 45ZN of the Reserve Bank of India (RBI) Act 1934, which pertains to steps to be taken if the central bank fails to meet its inflation-targeting mandate.

Further details about the special meeting are not officially in the public domain.