Singla, 52, was sacked from the state Cabinet Tuesday over graft charges by Chief Minister Bhagwant Mann. 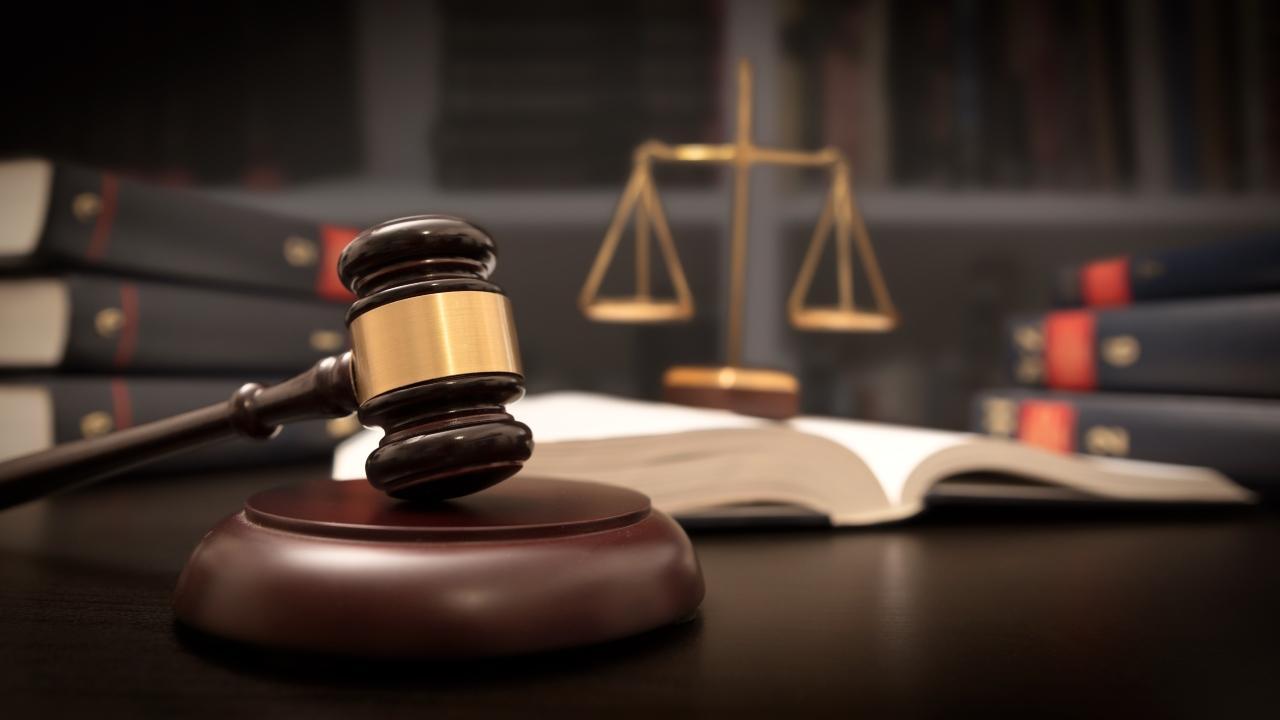 
A Mohali court on Friday sent to 14-day judicial custody sacked Punjab minister Vijay Singla, who said he worked with 'utmost sincerity', has full faith in his party and will come out clean of corruption charges.

Before being taken to the court, Singla told reporters that there may be a conspiracy from some "outsider forces" behind the episode leading to his sacking and arrest.

Singla, 52, was sacked from the state Cabinet Tuesday over graft charges by Chief Minister Bhagwant Mann.

He held the health portfolio and was accused of demanding "one per cent commission" in tenders and purchases by his department. Singla and his Officer on Special Duty (OSD) Pardeep Kumar were arrested by police.

Both were produced before the court of Ravtesh Inderjit Singh in Mohali after their three-day police remand ended on Friday.

Advocate H S Dhanoa, the counsel for Singla, said police requested for the judicial remand of the former minister and his Pardeep. He said the court fixed June 10 as the next date of hearing and they will be sent to the Rupnagar jail.

The counsel further said both Singla and Pardeep have agreed to give their voice samples.

When Singla was asked about the corruption allegations levelled against him before being taken to the court, he told reporters, "I worked with utmost honesty in my department."

"I have complete faith in my government, my party, police and judiciary. We will come out clean," said Singla.

To a question, Singla said there was no conspiracy in the party. However, he said there can be a conspiracy of some "outside forces". On May 24, Singla on allegations against him had said, "It is a conspiracy and an attempt to defame the party."

Singla along with his OSD Pardeep Kumar, who is said to be the former minister's relative, were booked on a complaint by Superintending Engineer Rajinder Singh, posted at Punjab Health System Corporation.

The officer had alleged that they demanded Rs 1.16-crore bribe from Rs 58 crore, which included Rs 41 crore for construction works and Rs 17 crore as payment to contractors, besides one per cent commission in government contracts.

The complainant had also alleged that he was threatened that his career will be ruined and had said that he eventually agreed to pay Rs 5 lakh to avoid the "mental harassment".

The complainant also made an audio recording of the conversation when he met Singla and Pardeep on May 23. CM Mann himself had announced Singla's removal from the Cabinet, which was sworn in just two months ago after the Aam Aadmi Party stormed to power, riding on the agenda of corruption-free governance.

Mann had then said that Singla had admitted to his alleged wrongdoings. Mann had said that his government would not allow corrupt practices.