Raising certain contentions in the case being heard by Special Judge Geetanjali Goel, the agency sought transfer of the matter to any other judge 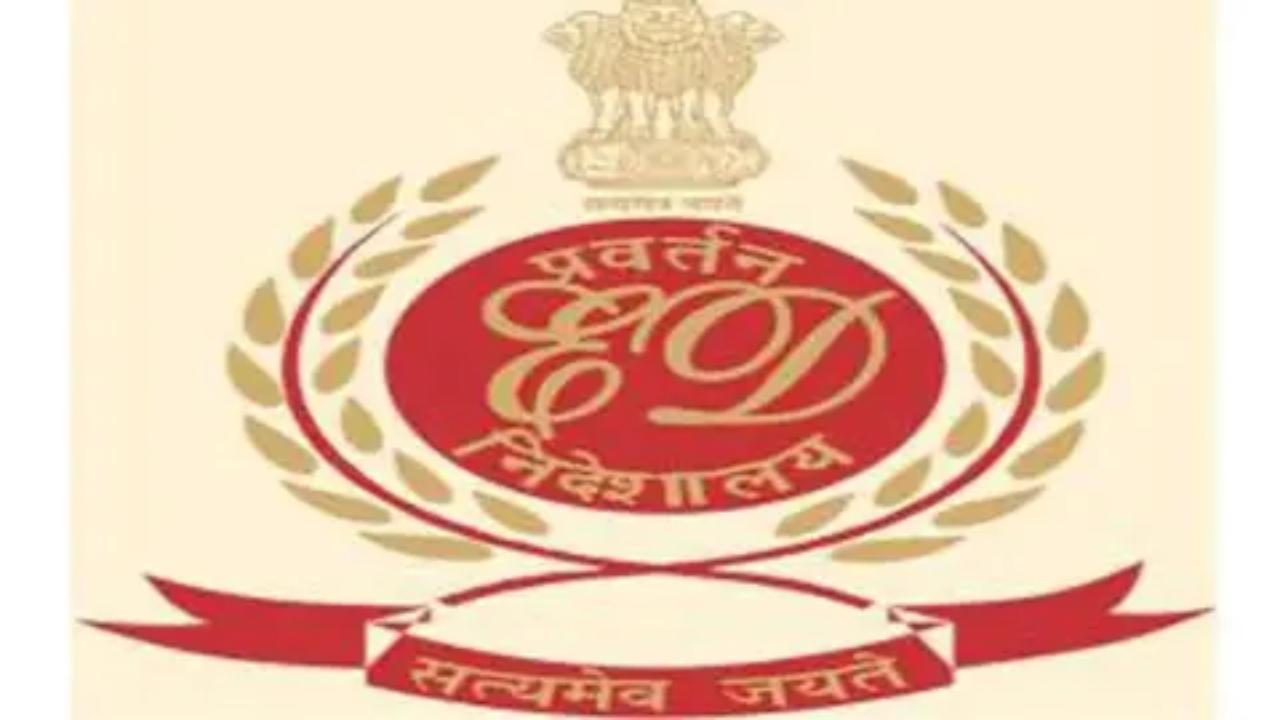 
A principal district and sessions court here on Friday allowed an Enforcement Directorate (ED) application seeking transfer of the money laundering case against Delhi minister Satyendar Jain to another judge.

Raising certain contentions in the case being heard by Special Judge Geetanjali Goel, the agency sought transfer of the matter to any other judge.

A detailed order in the matter is awaited.

Jain's bail plea is posted for hearing at 2 pm on Friday before Special Judge Dhull.

Earlier on September 19, the Principal District and Sessions Judge stayed the trial court's proceedings before Special Judge Goel and posted the matter on

September 30.
The court also issued notice to Jain and other co-accused in the case on the ED's application seeking transfer of the case to another judge.

Challenging the court's order, Jain moved the Supreme Court, which on Wednesday, directed the principal district and sessions court to decide the agency's application for transfer expeditiously by September 22.

On Thursday, the court reserved its order on the ED's application following lengthy arguments from both sides.

The ED had arrested Jain and two others in the money laundering case based on a Central Bureau of Investigation (CBI) FIR lodged against the AAP leader in 2017 under the Prevention of Corruption Act.

Jain is accused of having laundered money through four companies linked to him.