Videos of Jain have emerged purportedly showing him eating uncooked vegetables and fruits, getting massages and other special facilities in his Tihar prison cell 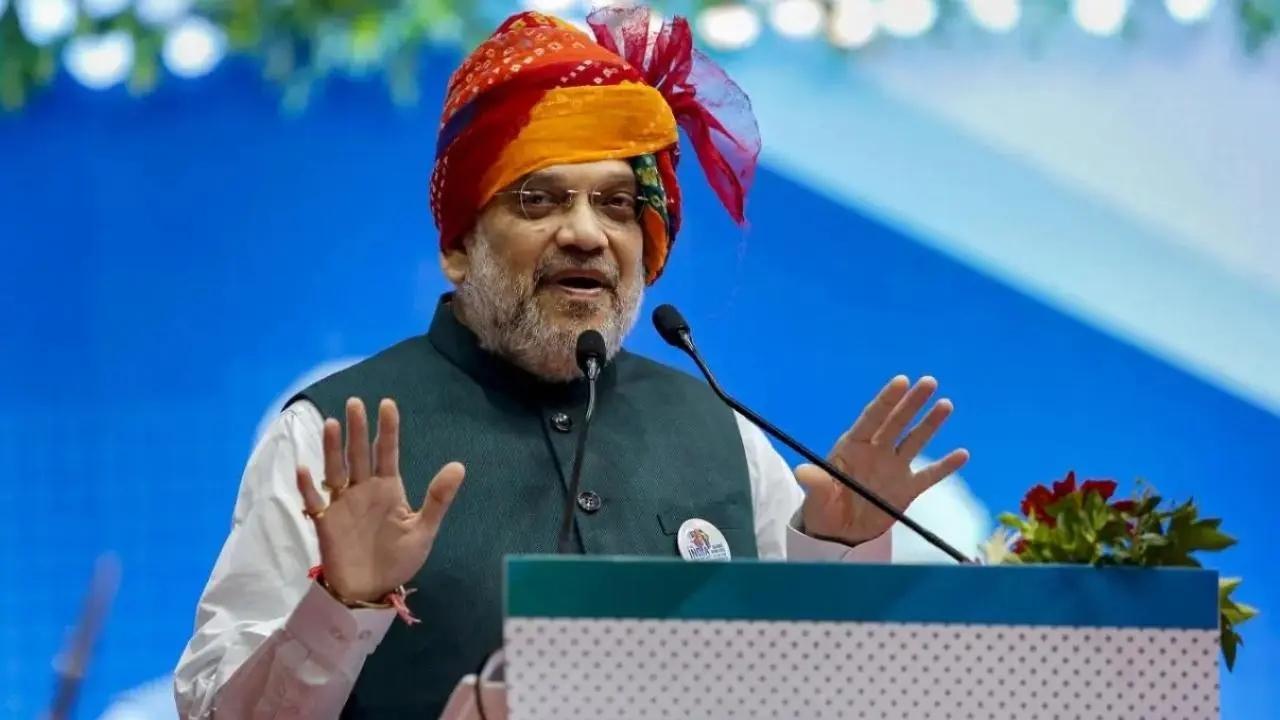 
Union Home Minister Amit Shah on Thursday termed the continuance of Aam Aadmi Party's jailed leader Satyendar Jain as a minister in the Delhi government as "shamelessness" and said such instances are unprecedented in public life.

Videos of Jain have emerged purportedly showing him eating uncooked vegetables and fruits, getting massages and other special facilities in his Tihar prison cell.

"I had also gone to jail and resigned as a minister. Later, we fought before the court and the court said it was a political conspiracy and the case is fake. If there is injustice with you, then approach law/court. You can't act such shamelessly," the home minister said at an event here.

When asked about Jain receiving special treatment at Tihar, Shah suggested that it should be posed to the Arvind Kejriwal-led Aam Aadmi Party to respond whether or not the video was genuine.

"If the video is genuine, the accountability lies on them (AAP). They have to respond to their jailed minister, even after he goes to jail, you don't suspend (him).

And sitting in jail, he uses such facilities. I do not have to answer (to this question). Even today he is the minister. I have never seen in such a long political life of mine that a party doesn't take resignation of a minister even after him going to jail," the home minister said at the Times Now Summit on 'India: A vibrant democracy, global bright spot'.

Shah said such shamelessness to cling to the post of a minister even after lodged in jail is unprecedented.

When asked about provisions allowing the Centre to remove a minister in such a scenario, he said even the Constitution makers had perhaps not seen such things coming, and hence, there was no such provision.

"They never imagined about such a public life that somebody with such shamelessness would not resign. So such a provision was left to be made by the constitution makers," the home minister added.