SBI to issue electoral bonds at 29 branches from July 1 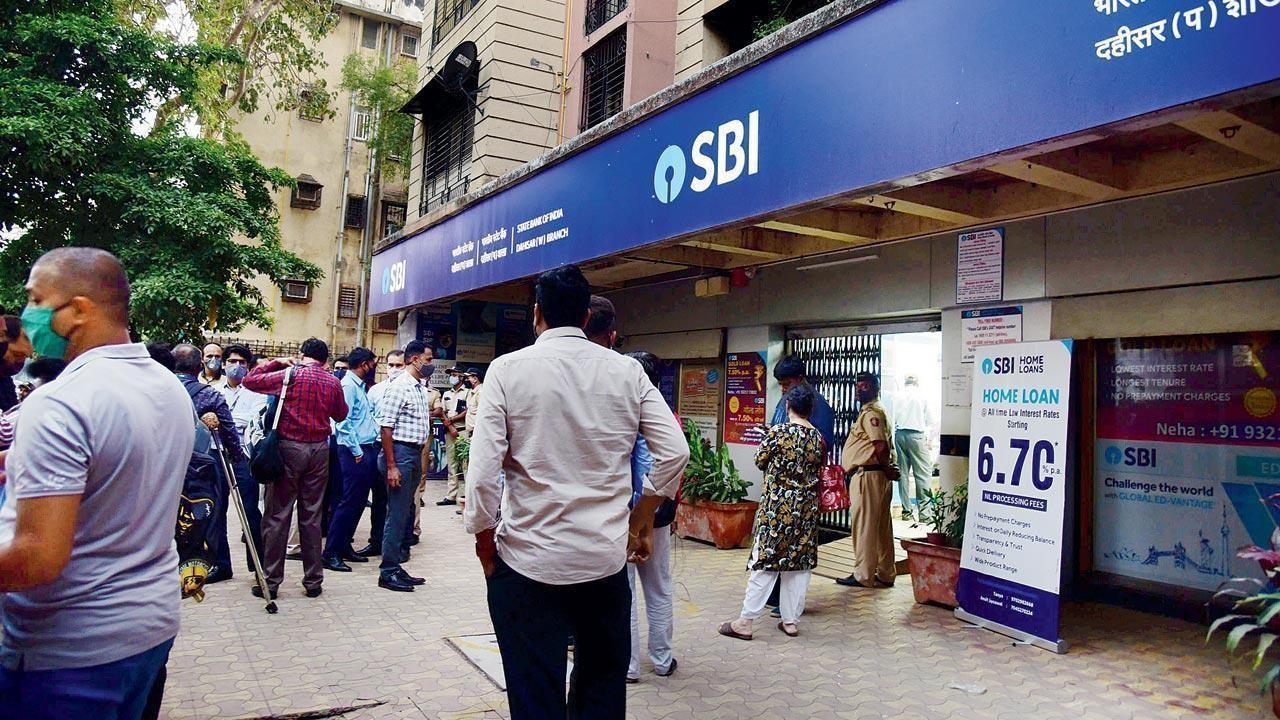 
The government on Wednesday approved issuance of the 21st tranche of electoral bonds that will open for sale from July 1.

Electoral bonds have been pitched as an alternative to cash donations made to political parties as part of efforts to bring transparency in political funding.

State Bank of India (SBI), in the 21st phase of sale, has been authorised to issue and encash electoral bonds through its 29 authorised branches with effect from July 1 to July 10, the finance ministry said in a statement.

SBI is the only authorised bank to issue electoral bonds.

An electoral bond will be valid for 15 days from the date of issue. No payment would be made to any political party, if the bond is deposited after expiry of the validity period, the statement said.

Electoral bonds can be purchased by Indian citizens or entities incorporated or established in the country. Registered political parties that have secured not less than 1 per cent of the votes polled in the last Lok Sabha or legislative assembly election are eligible to receive funding through electoral bonds.