The petition came up for hearing before a bench of Justices S K Kaul and A S Oka, which refused to entertain it 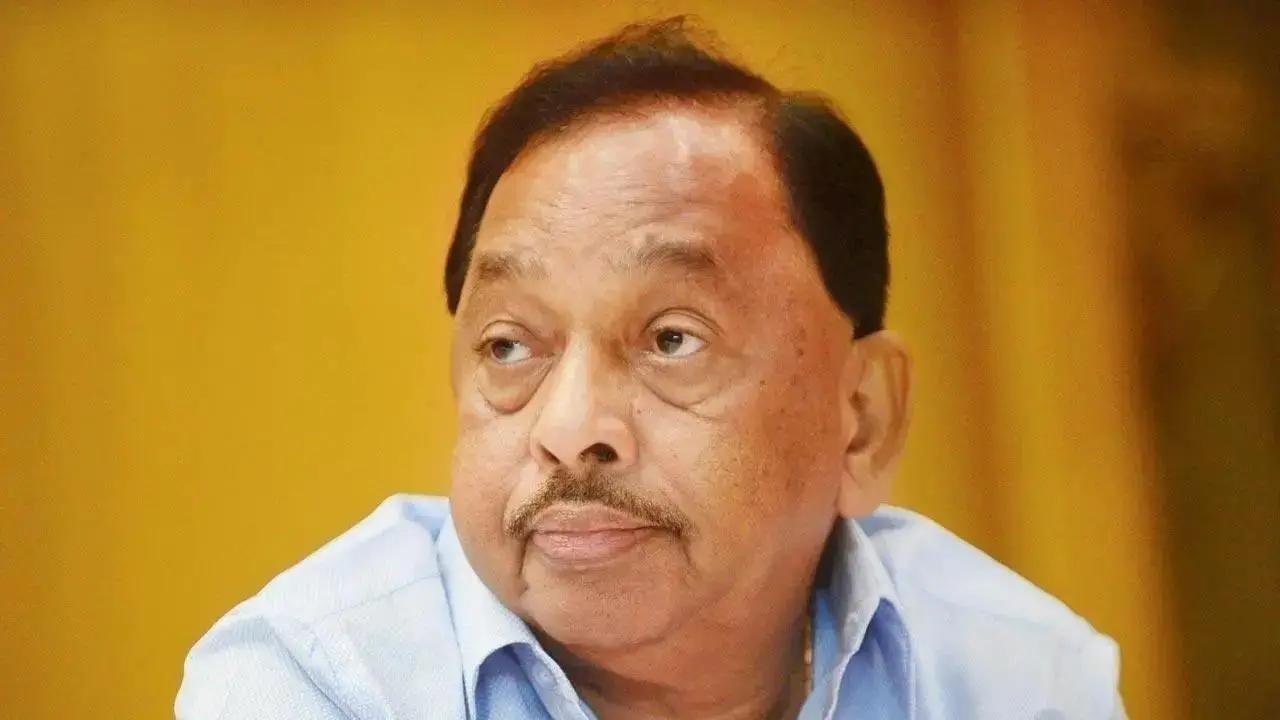 
The Supreme Court Monday dismissed a plea challenging the Bombay High Court verdict that directed the Mumbai civic body to demolish the unauthorised construction at Union minister Narayan Rane's bungalow in the Juhu area, noting that there was a violation of the Floor Space Index and Coastal Regulation Zone rules.

The floor space index (FSI) is the maximum permissible floor area that can be built on a particular plot or/piece of land.

The plea against the high court judgement was filed in the apex court by Kaalkaa Real Estates Pvt Ltd, a company owned by Rane's family.

The petition came up for hearing before a bench of Justices S K Kaul and A S Oka, which refused to entertain it.

On September 20, the high court said, "There is no dispute that the petitioner has carried out large scale unauthorised construction in blatant violation of the sanctioned plan and the provisions of law."

The Brihanmumbai Municipal Corporation (BMC) had earlier told the high court that it was willing to hear the second application for regularisation of unauthorised construction at the Juhu bungalow of Union Micro, Small and Medium Enterprises Minister Narayan Rane, even as the first application had been rejected.

The high court had said if the BMC's stand was accepted, then any member of the public in this city can first carry out large-scale unauthorised construction and then seek regularisation.

The high court, in its judgement, had said it was "astonished " with this stand of the BMC.

It said the BMC cannot be permitted to consider and allow the second application filed by the company seeking regularisation of the unauthorised construction as it would "encourage wholesale construction of unauthorised structures".

The high court had dismissed the petition filed by Kaalkaa Real Estates Pvt Ltd seeking directions to the BMC to decide their second application uninfluenced by orders passed by the civic body earlier.

The BMC had in June this year rejected the regularisation application, noting there were violations in the construction.

The company filed a second application in July, claiming it was seeking regularisation of a smaller portion as compared to what it had sought previously, and under new provisions of the Development Control and Promotion Regulation (DCPR) 2034.

The high court had said the BMC's stand that it could consider the second application for regularisation of the construction was inconsistent with its order rejecting the first application.

The apex court bench noted that the high court had in June this year accepted the BMC's first order.

The plea in the top court was filed by the company through the law firm Karanjawala and Co.