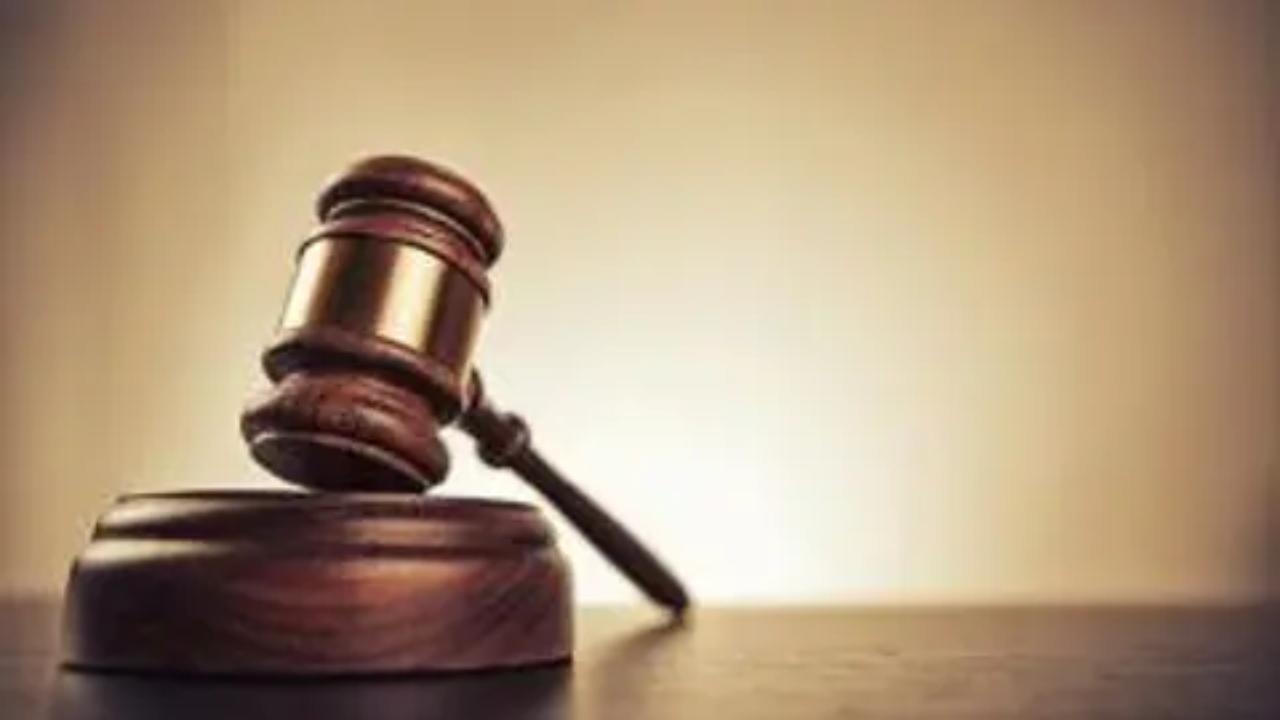 In February 2018, the Supreme Court had referred to the Constitution bench on whether the people of Tamil Nadu and Maharashtra can conserve Jallikattu and bullock-cart races as their cultural right and demand their protection under Article 29 (1) of the Constitution.

The top court had earlier said that the petitions challenging the Prevention of Cruelty to Animals (Tamil Nadu Amendment) Act, 2017, needed to be decided by a larger bench since they involved substantial questions relating to the interpretation of the Constitution.

It had said that a larger bench would decide whether states have the "legislative competence" to make such laws on grounds, including that Jallikattu and bullock cart racing fell under the cultural rights enshrined under Article 29(1) and can be protected constitutionally.

Tamil Nadu and Maharashtra had amended the central law, the Prevention of Cruelty to Animals Act, 1960, and allowed Jallikattu and bullock cart racing, respectively.

The petitions were filed in the top court challenging the state laws.

A batch of petitions, led by People for Ethical Treatment of Animals (PETA), sought direction to quash the jallikattu law passed by the Tamil Nadu Legislative Assembly, which brought bulls back into the fold of "performing animals".

PETA had challenged the Prevention of Cruelty to Animals (Tamil Nadu Amendment) Bill 2017 passed by the state assembly on several grounds, including that it circumvented the apex court verdict holding the bull-taming sport as "illegal" in the state.

The top court had earlier dismissed the Tamil Nadu government's plea seeking a review of the 2014 judgement banning the use of bulls for Jallikattu events in the state and bullock cart races across the country.

Next Story : Ours is 'friendly contest and not battle between rivals', says Shashi Tharoor after Digvijaya Singh meets him