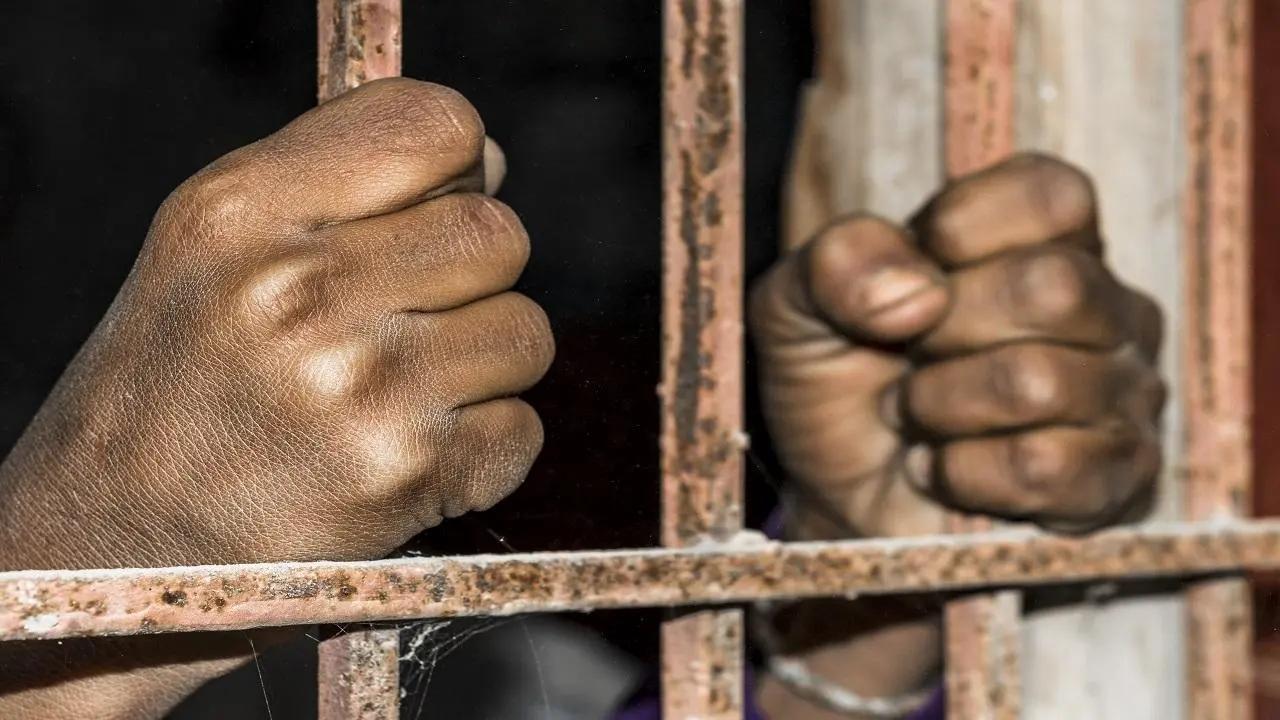 
Mumbai Police arrested two people for allegedly stabbing a person to death in the Mankhurd area, officials said Thursday. They said the police had to rely on technology to arrest the suspects.

The police said in a tweet that they began investigating the case after the deceased's brother complained to them about the stabbing incident. They said there was very little information about the incident. The brother of the deceased did not know why someone would kill his brother. So, the police department relied heavily on technical expertise to nab the suspects.

"A complaint was received at the Mankhurd Police Station that an unknown person brutally killed the complainant's brother by stabbing him for unknown reasons. In the absence of any evidence, on the basis of information and technical expertise, two accused were arrested and the murder was exposed," the Mumbai Police tweeted.

A further investigation is underway.