Scrapping of Article 370 was step towards achieving dream of Akhand Bharat: Fadnavis 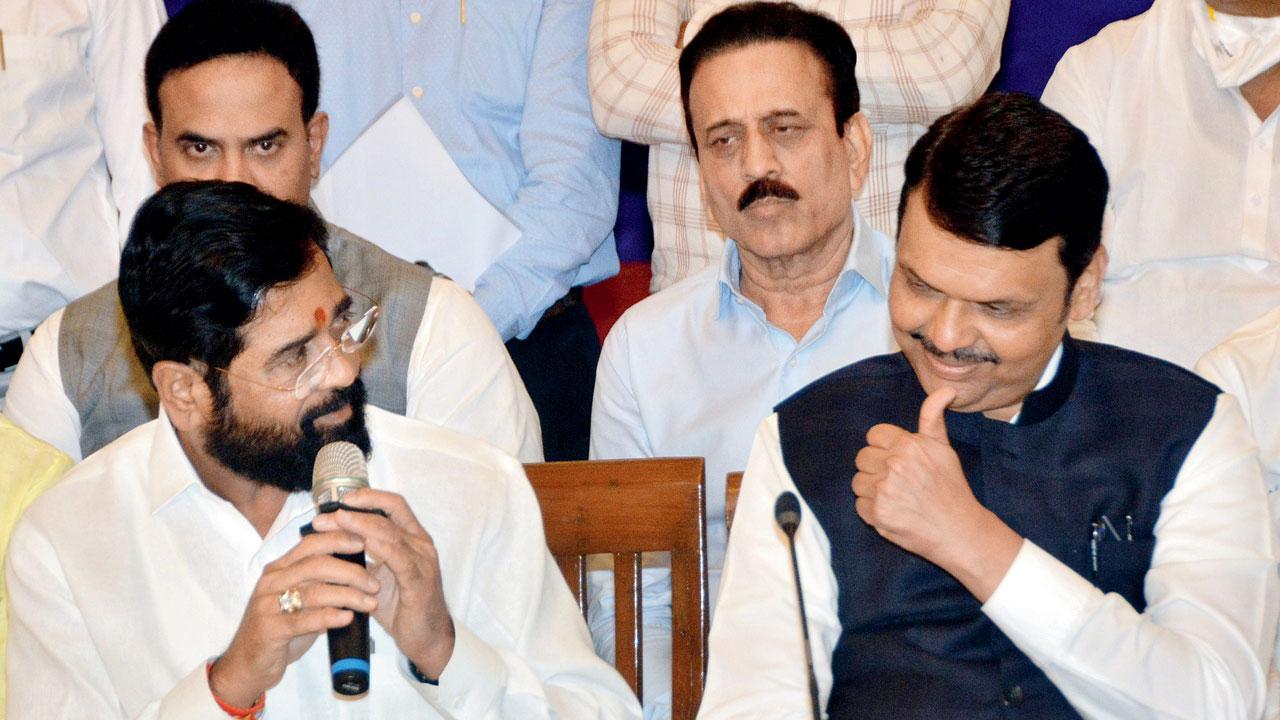 
Maharashtra deputy Chief Minister Devendra Fadnavis on Tuesday said the abrogation of Article 370 was a step towards achieving the dream of 'Akhand Bharat’ or pre-Partition India. He also invoked the Jewish tradition of yearning for return to Israel while talking about the observance of Partition Horrors Remembrance Day.

The BJP leader was speaking at an event organised to launch the 'Har Ghar Tiranga’ initiative here in the presence of Lt Gen (retd) Rajendra Nimbhorkar who played a key role in the 2016 'surgical strike’ carried out by the Indian Army to destroy terrorist camps across the Line of Control.

On August 14, the country will observe Partition Horrors Remembrance Day, Fadnavis said, adding, “we all believe in ‘Akhand Bharat (undivided India)’, but as long as the dream of Akhand Bharat is not achieved, we all feel the pain that on this day my country was partitioned.” The Jews prayed for 2000 years seeking that they should be able to hold prayers in their holy land one day and eventually they got Israel back, he said.

“We do not have to wait for 2000 years. We have to see the dream of Akhand Bharat in this lifetime and it has started with the abrogation of 370,” Fadnavis said. The Narendra Modi-led Union government in August 2019 abrogated the provisions under Article 370 of the Indian Constitution which granted a special status to Jammu and Kashmir.

“If we can not even call Kashmir our own, what about Akhand Bharat? But Modi ji had the capacity (to scrap Article 370),” Fadnavis said. It was his dream that Pakistan-occupied-Kashmir will become part of India and the real Akhand Bharat will come into existence one day, the Maharashtra deputy CM further said. “But till that time, by observing Partition Horrors Remembrance Day we will keep the pain in our heart alive,” he said.

Referring to the 2016 surgical strikes, Fadnavis also took a swipe at Congress leader Rahul Gandhi for allegedly asking for its proof. “Sometimes I think what the soldiers like Lt Gen Nimbhorkar must be feeling when the Yuvraj (prince) of the Congress asks for the proof of the surgical strike. What the family members of these brave-hearts must be feeling,” he said.

“Some people say, (conducting such operations against) Pakistan is okay, what about China? I would like to ask these people under whose rule thousands of hectares of land were swallowed up by China. Everybody knows the answer. But for the first time, under the leadership of Modi ji, our soldiers stopped China by crossing the border, stopped China in Doklam. This is the prowess of our army,” Fadnavis said.

The country’s leadership realized that if China built roads and infrastructure in border areas, it can attack India from a strategic location, he said. “We stopped China for months and ultimately they had to go back. This is the capacity of the new India. In Galwan, when our soldiers were killed, our army showed the courage to kill four times more Chinese soldiers,” the BJP leader said. China had to accept India’s claims and both sides decided to de-escalate tensions, Fadnavis said.