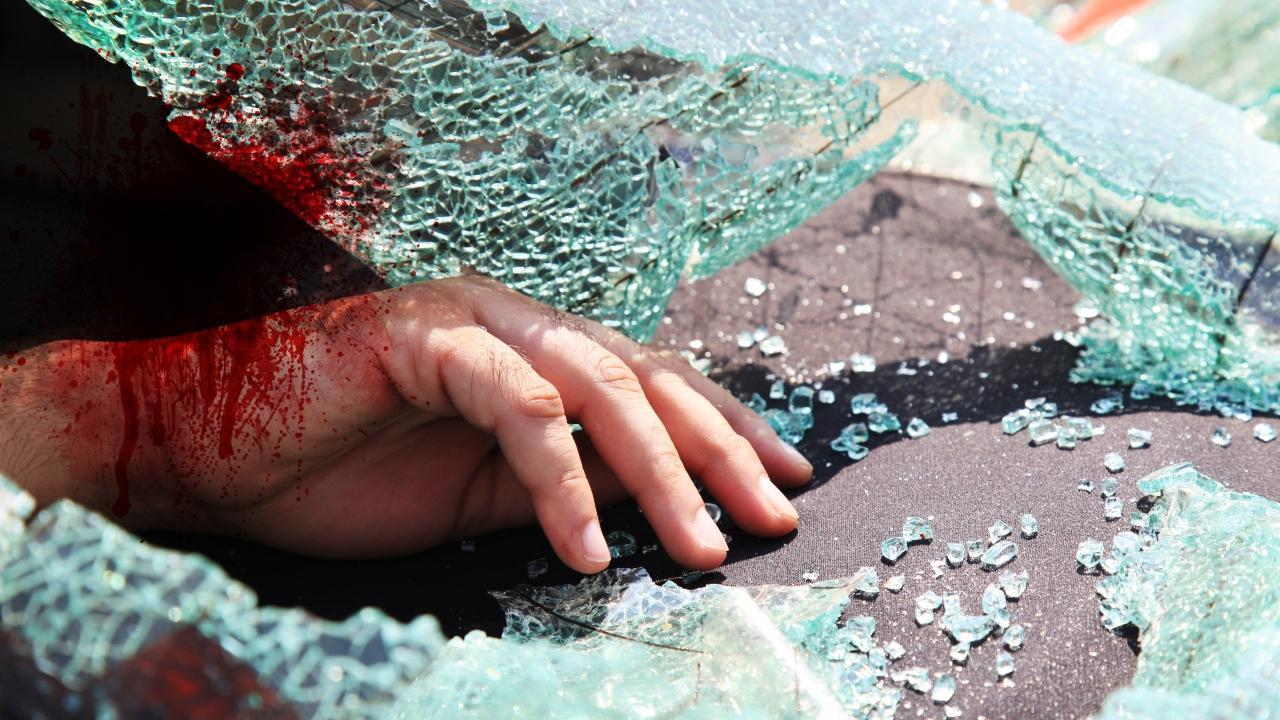 
Seven soldiers were killed and several others injured when a vehicle carrying them skidded off the road and fell into the Shyok River in Ladakh on Friday, Army officials said.

The accident took place in the Tuktuk sector at around 9 am at a place which is around 25 kilometres from Thoise in the Nubra region of Leh district, they said.

A party of 26 soldiers was moving in the vehicle from Partapur transit camp to a forward location in sub-sector Hanif, the officials said.

The vehicle skidded off the road and fell into the river, resulting in injuries to all of them, they said.

A rescue operation was carried out swiftly and all the soldiers were evacuated to field hospital in Partapur, the officials said.

"Seven individuals have been declared fatal so far. There are grievous injuries to others as well. Dedicated efforts are underway to ensure that the best medical care is provided to the injured, including requisition of air effort from the Air Force to shift the more serious casualties to Western Command," an official said.

Next Story : PIL in Supreme Court to conduct 'confidential' surveys of all ancient mosques in India