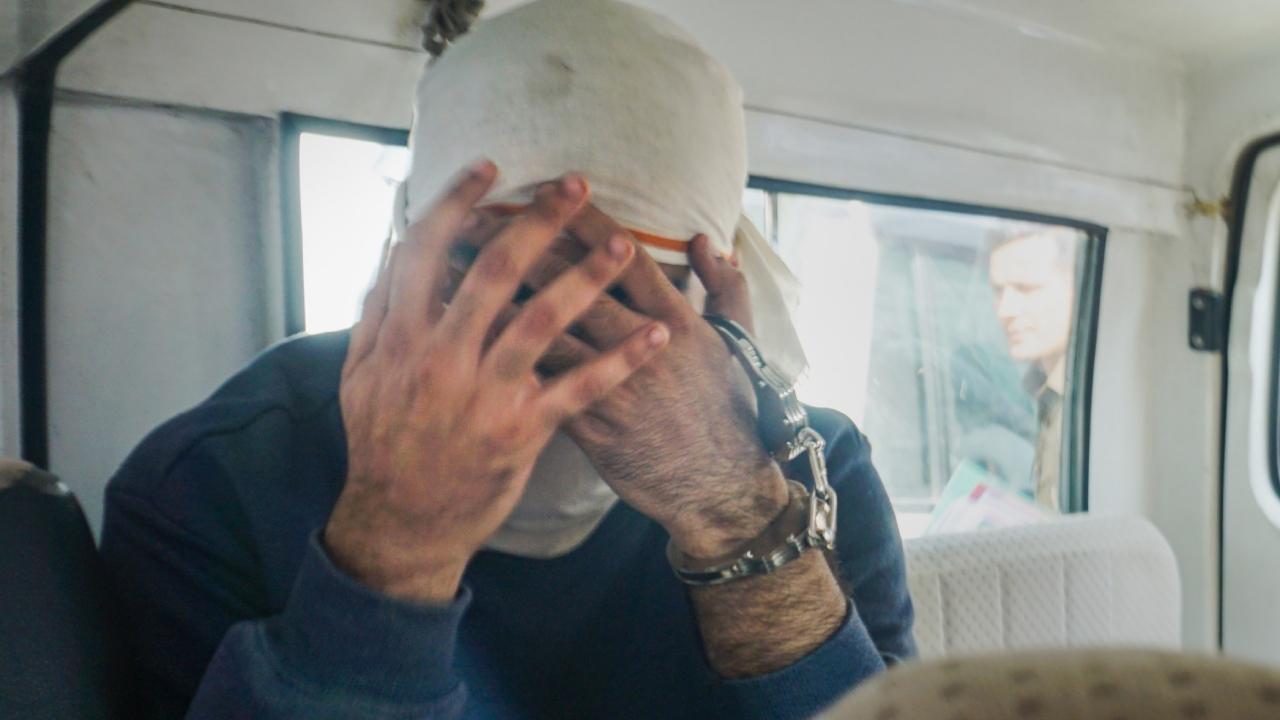 
The polygraph test of Aftab Amin Poonawalla, accused in the Shraddha Walkar murder case, was completed yesterday and today his post-polygraph medical is being done at the Forensic Science Laboratory (FSL) office here in the national capital.

The Delhi Police has been allowed by the Delhi Court to conduct a narco-analysis test on the Aftab on December 1.

"Aftab's polygraphy test was completed yesterday. There is no polygraph test today. Today Aftab is getting medical treatment, which means that after the polygraph test, Aftab's body parameters are being checked. The doctors are checking if he is medically fit or not," said Delhi Police.

He was brought for the fifth time to the FSL office amid high security, as on Monday the Delhi Police van carrying him was attacked by some sword-wielding men.

Border Security Force (BSF) security has been deployed outside the FSL office.

Delhi Police is probing the murder case in which Aftab is accused of strangling to death his live-in partner Shraddha and chopping her body into 35 pieces in May this year. He is also alleged to have preserved the chopped body parts in a refrigerator before dumping them in forested areas in Delhi and Gurugram.

Police had earlier submitted in court that Aftab was giving misleading answers to questions.

Last evening some sword-wielding men attempted to attack the police van carrying Aftab, outside the FSL office when Aftab was being escorted by police after his polygraph tests were done for the day.

A polygraph test on Aftab held on Sunday could not be completed.

Special CP (law and order) Sagar Preet Hooda had earlier today said that Delhi Police will seek permission from the court for the test.

The court of Metropolitan Magistrate Vijayshree Rathore November 18, had allowed the application for a polygraph test of the accused Aftab.

Aftab and Shraddha met on a dating site and later moved in together at a rented accommodation in Chhatarpur.

Delhi Police interrogation revealed that Aftab killed Shraddha on May 18 and later started planning on disposing off her body. He told police that he had read about human anatomy so that it could help him in the chopping of the body. Police said that Aftab, after doing a search of the shopping mode Google, cleaned blood stains from the floor with some chemicals and disposed of stained clothes.