According to sources, the confessions of Poonawala during his 14 days of police custody are similar to those in response to the questions asked during his polygraph and narco analysis test 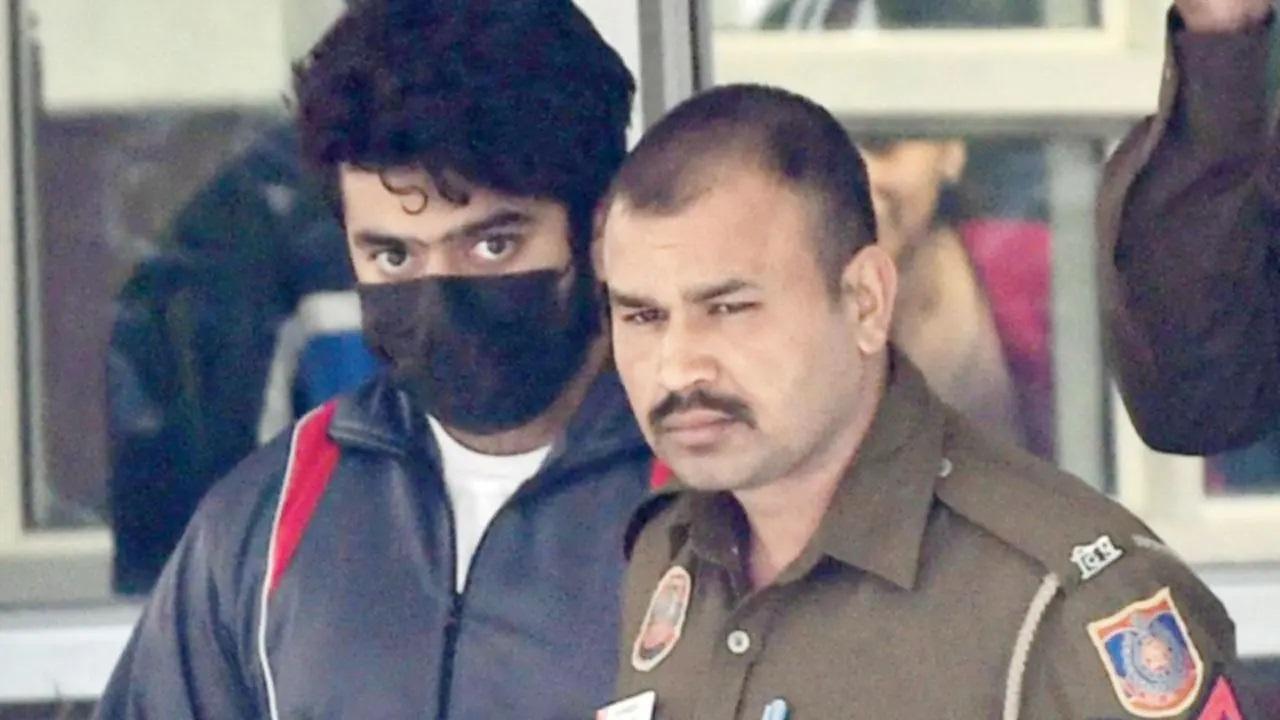 Aftab Poonawala outside the Forensic Science Laboratory, Rohini where he was brought for a polygraph test. File Pic


The answers that Aaftab Amin Poonawala, the accused in the Shraddha Walkar's murder, gave in his polygraph and narco-analysis tests and during the police interrogation are the same, police sources said on Friday.

According to sources, the confessions of Poonawala during his 14 days of police custody are similar to those in response to the questions asked during his polygraph and narco analysis test.

"He fully cooperated during both the tests. He gave the same responses to the questions that were asked by the police during interrogation. There was no change in statement during his polygraph and narco-analysis test," said a source.

He accepted to have killed his live-in-girlfriend and also confessed to have disposed off her body parts in different locations across the forest areas of Delhi, the source added.

However, police are yet to find the skull of Walkar and are still hunting for the same along with other remaining parts of the body.

Police sources said they were now sure that what Poonawala confessed during the interrogation and during the subsequent polygraph and narco analysis is the same. So, this avoids any kind of new twists in the ongoing investigation.

The sources said that the DNA report of Walkar is expected by next week and since more than 13 bones had been recovered so far, only the quantum and quality of specific bones would be matched by the doctor to ascertain and confirm the death of Walkar.

"We have enough evidence to prove that he killed his live-in partner. However, we are still awaiting for the digital footprints and evidence which will play a vital role in view of investigation," said sources, adding that we have gathered more evidence in the case as the investigation was still in progress.

However, police did not divulge further details as it may hamper their ongoing investigation.