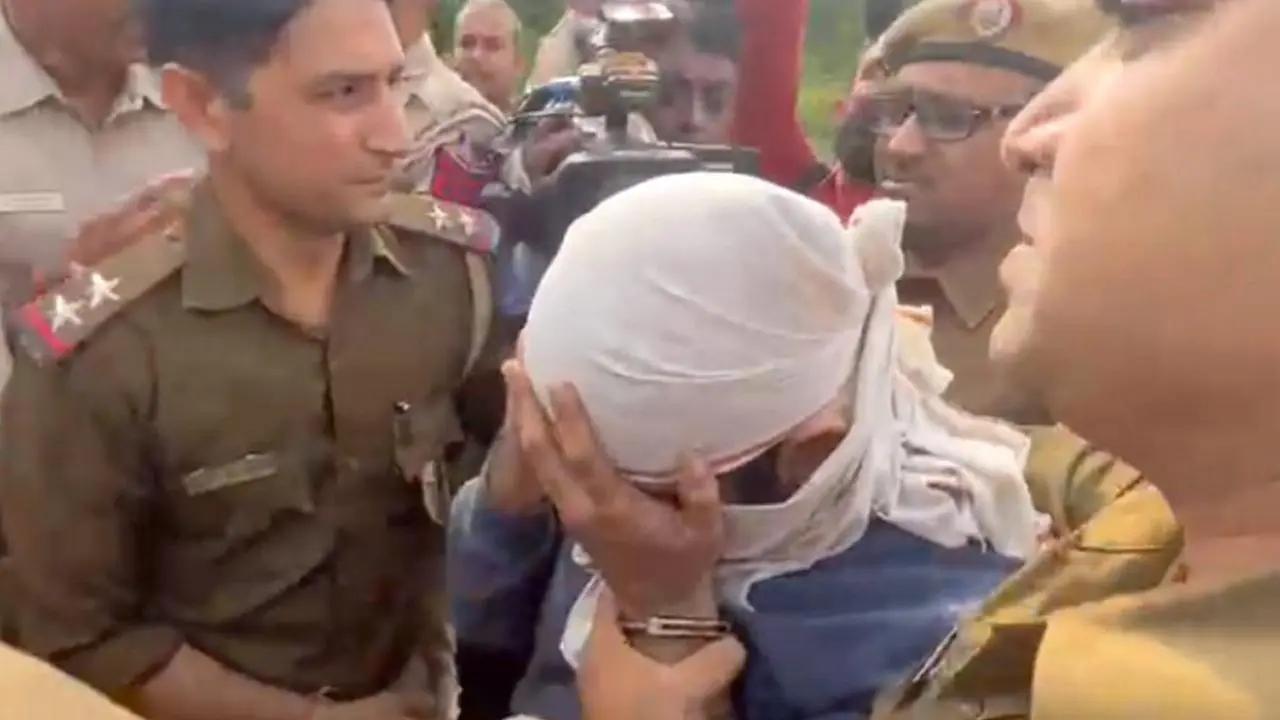 
A Delhi Court on Tuesday allowed the plea of Delhi police seeking permission to produce Aftab Amin Poonawala at FSL Rohini for Narco Analysis from Tihar jail where he is in judicial custody.

His tests could not be completed as he was not feeling well for some days.

The Court on November 26 had remanded Aftab Amin Poonawala to judicial custody after police interrogation. He was produced through Video conferencing from Ambedkar Hospital.

The Court had conducted the hearing through video conferencing and sent Aftab to 13 days of judicial custody, sources said.

The court of Metropolitan Magistrate Vijayshree Rathore November 18, had allowed the application for a polygraph test of the accused Aftab.

Delhi police had moved a lower court to seek permission to conduct the Polygraph test of Aftab Amin Poonawala. Police have said that the accused is giving misleading answers to questions.

Delhi police submitted that Aftab is giving wrong information and misleading the investigation.

This is the second scientific examination Delhi police sought to conduct on Aftab.

Earlier the court had ordered Rohini Forensic Science Lab to conduct a narco test of accused Aftab within 5 days. The court directed the IO not to use any third-degree measures. He is in further 5 days of police custody. MLC be prepared as per rules.

The FSL, Rohini was directed to allow the IO for conducting the Narco Analysis Test of the accused within five days from today, the court said in an order on November 18.

During the proceedings, the accused was explained the meaning of the Narcos Analysis Test and the consequences thereof.

He further informed that since he is not physically produced before the court today and his consent for the Narcos Analysis Test is being sought through video conferencing mode via video conferencing Meet, his consent shall be recorded through his Legal-Aid Counsel Harshit Sagar who was appointed on his behalf on November 14.

According to sources Delhi police had submitted before the court that the investigation is going on. The accused is to be taken to Uttrakhand and Himachal Pradesh where he went with Shraddha.

Delhi police had also submitted that further custodial interrogation of the accused is required to unearth the entire case and to collect the evidence.

Earlier, the court had allowed applications seeking the appearance of Aftab through VC.

Delhi police submitted that as per the information some religious outfits and miscreants may attack the accused. In these scenarios, it would not be appropriate to produce the accused in the courtroom.

On Monday evening, two persons attacked the police van carrying him from Rohini to Tihar jail with swords. They had been arrested. The court remanded both persons to judicial custody.

After considering the application the judge said, " I am aware of the public sentiment attached to the case. I am also aware of the media coverage and sensitivity of the matter.

In the interest of justice, the application for appearance through video conferencing is allowed.

While the court heard the application, lawyers were protesting outside the courtroom and raising slogans against Aftab.

They were raising the slogans Shraddha ke 'hatyare ko fansi do, fansi do'.

The court thereafter said the application for seeking an extension of police custody will be taken up through VC.