Deepak Tinu managed to escape from Crime Investigation Agency (CIA) officials when he was being brought from Kapurthala Jail to Mansa on remand in a private vehicle Saturday night, an official said 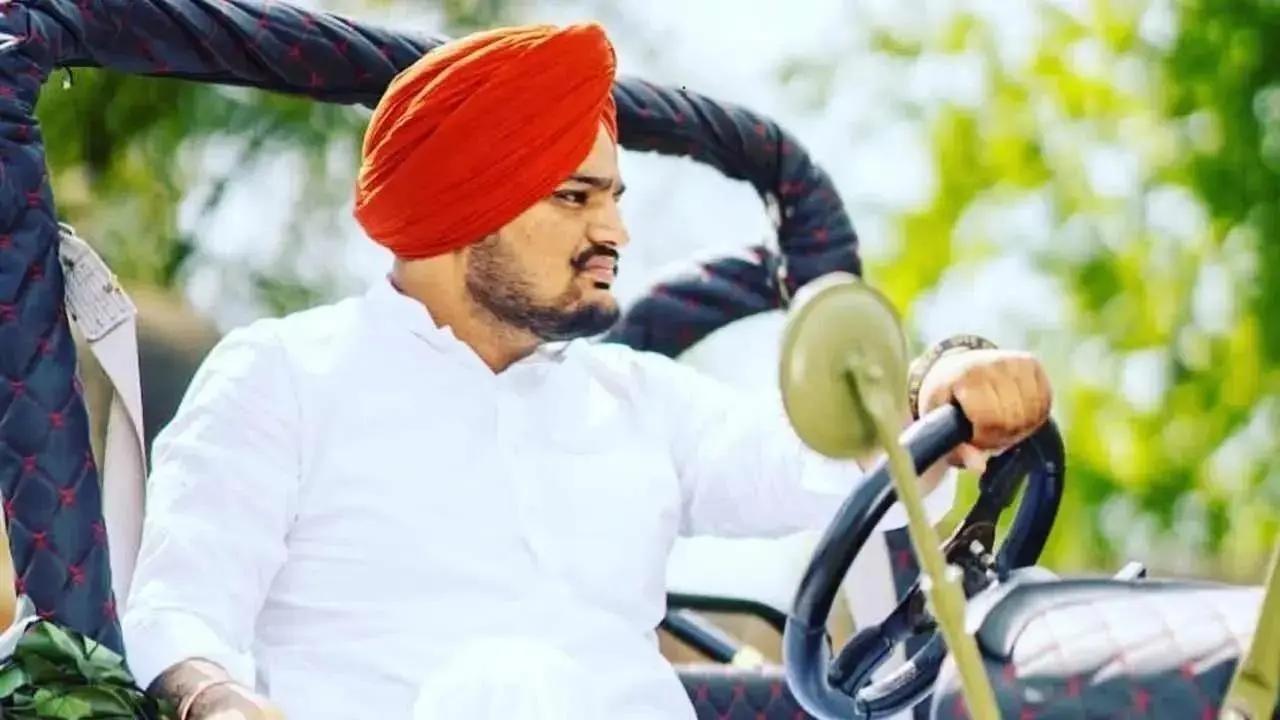 Tinu managed to escape from Crime Investigation Agency (CIA) officials when he was being brought from Kapurthala Jail to Mansa on remand in a private vehicle Saturday night, they said.

"Tinu was being brought to Mansa's CIA staff office from Kapurthala Jail when he escaped from custody. The accused had to be probed in connection with the Moose Wala murder case," Mansa police said.

M S Chinna, IG, Bhatinda, said the police had deployed teams to find Tinu and that no police personnel will be spared if found involved in his escape.

On Sunday, BJP leader Shehzad Poonawalla slammed Punjab Chief Minister Bhagwant Mann and his government for alleged laxity in cracking down on criminals in the state.

Moose Wala, 28, was shot dead on May 29 by unidentified assailants in Mansa, a day after the state government curtailed his security cover. The Punjabi singer was shot at point-blank range and was declared brought dead on arrival at the Mansa civil hospital.

The killers fired over 30 rounds at Moose Wala, who was found slumped in the driver's seat by locals.

The investigation suggested Lawrence Bishnoi was the mastermind of the daylight killing. His close aide Goldy Brar, who is said to be based in Canada, is also under investigation in this case. Police have issued a Red Corner Notice against Brar through Interpol.

Moose Wala had fought an election from Mansa in the last assembly election on a Congress ticket but was defeated by AAP's Vijay Singla.