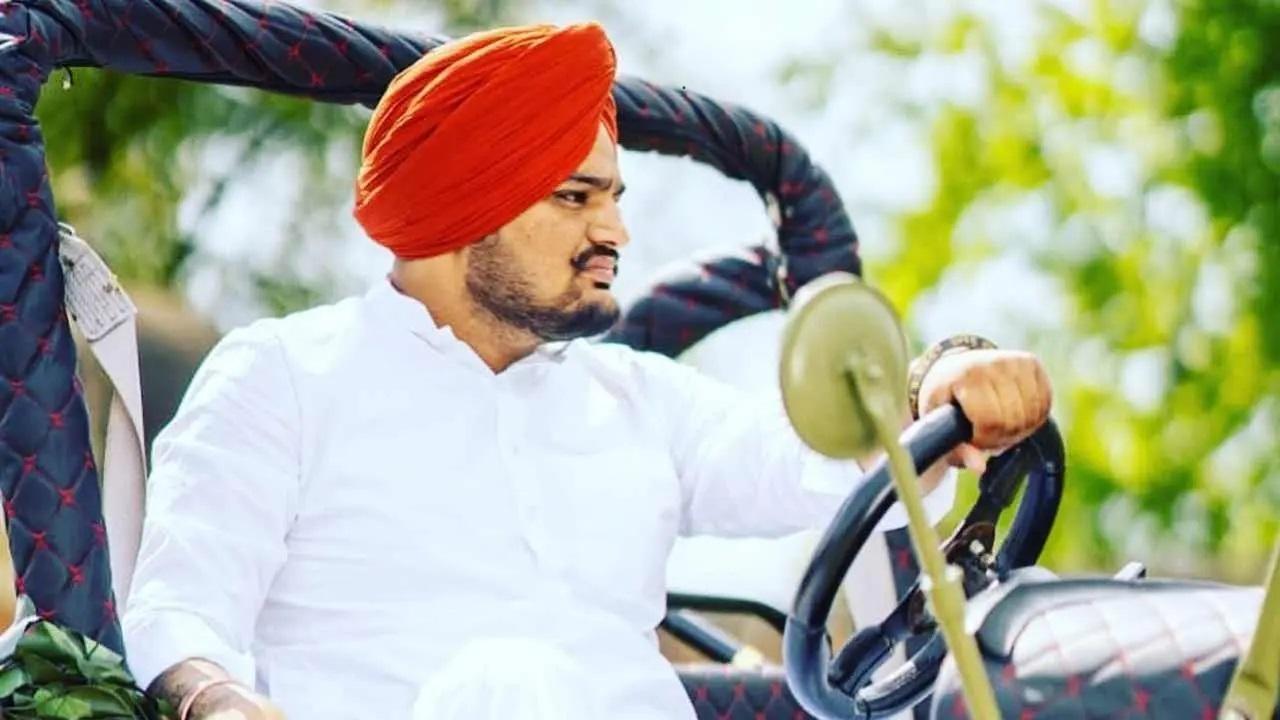 
Murdered Punjabi singer Sidhu Moosewala's father on Friday welcomed the news of detention of gangster Goldy Brar, the prime accused in the case, by the US authorities.

Punjab Chief Minister Bhagwant Mann confirmed in Ahmedabad that Brar has been detained by the police in California and that he would "definitely be brought to India". He will be in the custody of the Punjab Police "very soon", Mann told reporters.

In Mansa, Moosewala's father Balkaur Singh said he was yet to get any official information about the development.

"I do not have any official information. I learnt through media reports that Brar has been detained. If it is so, I welcome it," Singh said when asked by reporters for his reaction.

Singh had on Thursday called on the Union government to announce a reward of Rs 2 crore for any information leading to the arrest of Canada-based gangster Brar. He even offered to pay for the reward from his own pocket.

Satinderjeet Singh alias Goldy Brar, a member of the Lawrence Bishnoi gang, claimed responsibility for the singer's brutal murder. A red corner notice, which allows the arrest and detention of a fugitive abroad, was issued against him.

A native of Sri Muktsar Sahib in Punjab, Brar left for Canada on a student visa in 2017.