SpiceJet in the dock for poor flight safety 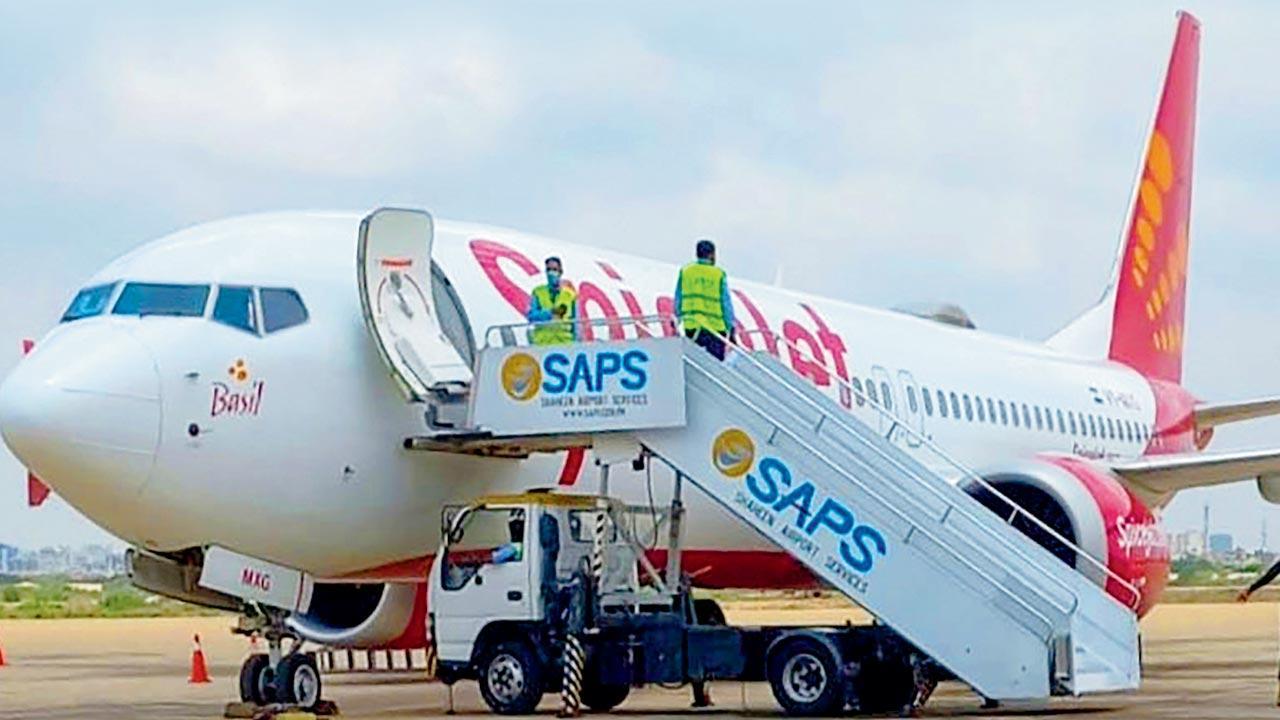 SpiceJet has failed to “establish safe, efficient and reliable air services” under the terms of the Aircraft Rules, 1937, the notice issued by the Directorate General of Civil Aviation (DGCA) stated. “The review (of the incidents) transpires that poor internal safety oversight and inadequate maintenance actions (as most of the incidents were related to either component failure or system-related failure) have resulted in degradation of the safety margins,” it added.

“Financial assessment carried out by DGCA in September 2021 has also revealed that the airline is operating on ‘cash-and-carry’ (model) and suppliers/approved vendors are not being paid on a regular basis, leading to shortage of spares and frequent invoking of MELs (minimum equipment lists).” The DGCA has given the airline three weeks to respond to the notice.

Reacting to the DGCA notice, Civil Aviation Minister Jyotiraditya Scindia said passenger safety is paramount. “Even the smallest error hindering safety will be thoroughly probed and course-corrected,” he tweeted.

SpiceJet had three incidents in just a day. On Tuesday, a freighter aircraft headed to China returned to Kolkata as the pilots realised after the take-off that its weather radar was not working. The same day, its Delhi-Dubai flight was diverted to Karachi due to a malfunctioning fuel indicator and its Kandla-Mumbai flight did priority landing in Mumbai after cracks developed on its windshield mid-air.