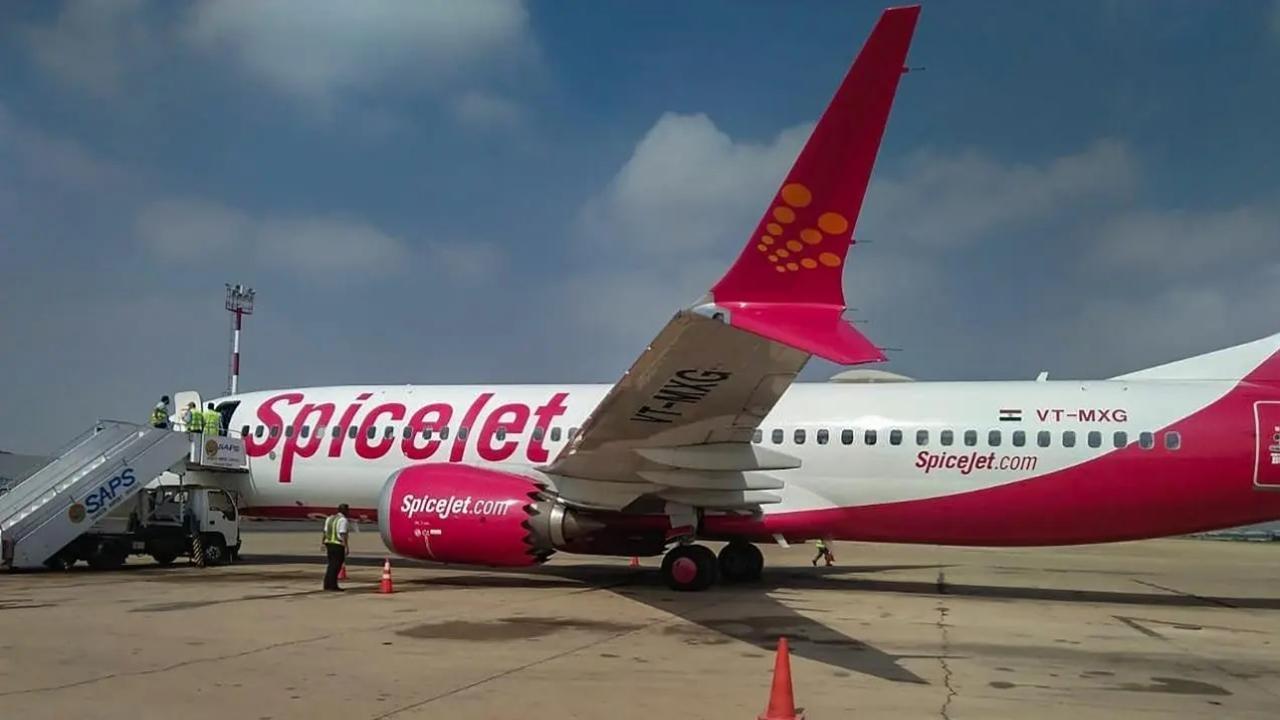 
Indian budget airline SpiceJet on Monday refuted reports claiming the windshield of an aircraft cracked minutes after its departure from Chennai and another flight was delayed by six hours after a surprise inspection called by the Directorate General of Civil Aviation (DGCA).

There were reports in the media that a SpiceJet flight from Mumbai to Srinagar was delayed for six hours on July 9 because of DGCA's surprise audit of the aircraft. Another report claimed that on July 10 windshield of SpiceJet's Chennai-Shirdi flight cracked minutes after its departure from Chennai.

Spicejet spokesperson said that there has been no surprise audit by DGCA in the last few days. If and when there is a DGCA inspection, the airline would be informed in advance.

On July 9 media reports, he said the Mumbai-Srinagar flight was not grounded by DGCA.

"No incident of windshield crack was reported on SpiceJet's Chennai-Shirdi flight on Sunday as has been reported by a section of the media. The news item is strongly denied by SpiceJet," he said.