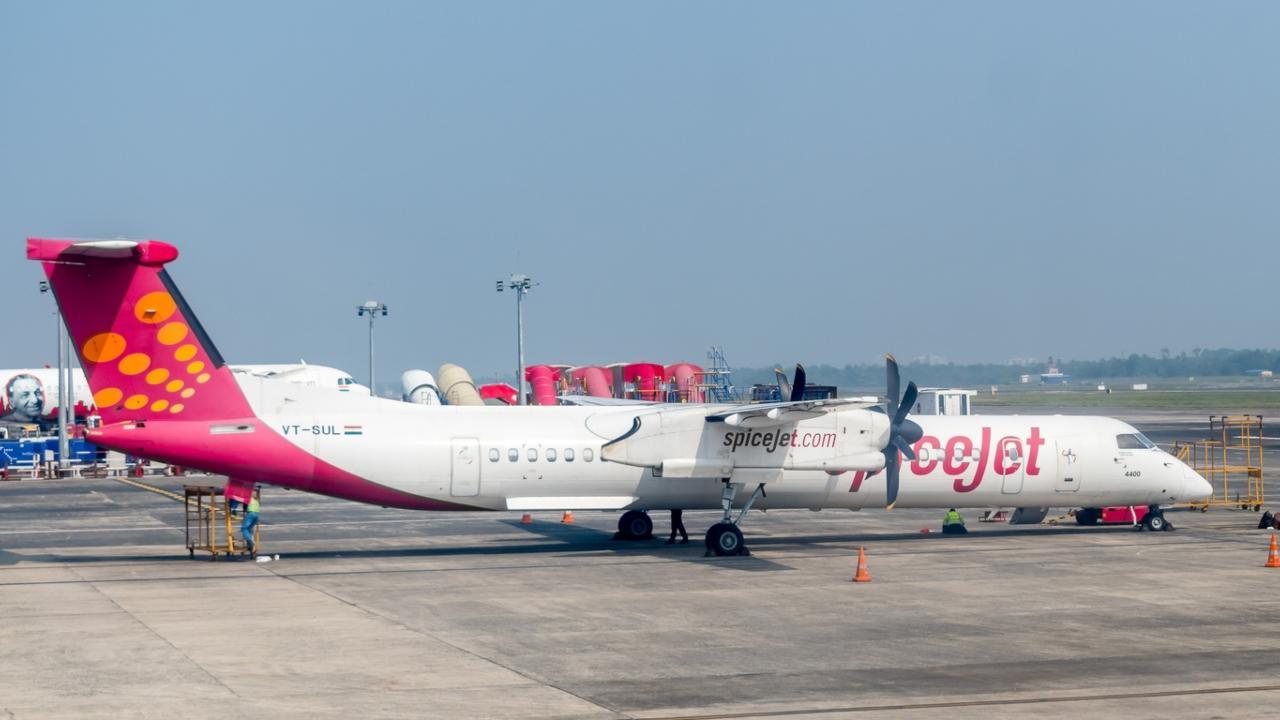 
SpiceJet has announced around 20 per cent hike in salaries for the pilots come this October, sources told ANI.

"Keeping with our commitment of increasing salaries in a calibrated manner as our business improves, the salary for the month of October will see an increase of around 20 per cent for our captains and senior first officers," Captain Gurcharan Arora, SVP - Flight Operations, SpiceJet, told all the pilots.

The move on salary revision comes days after it decided to place certain pilots on leave without pay (LWP) for a period of three months as a temporary measure to rationalise cost.

On Tuesday, SpiceJet said the measure, which is in line with the company's policy of not retrenching any employee which the airline steadfastly followed even during the COVID pandemic, will help rationalize the pilot strength vis-a-vis the aircraft fleet.

Even after placing certain pilots on leave without pay, SpiceJet said it will have a sufficient number of pilots to operate its full schedule as and when the DGCA restriction on flights is lifted.

The Directorate General of Civil Aviation (DGCA) on Wednesday extended the 50 per cent restriction on SpiceJet flights till October 29.

Moreover, the above-mentioned sources said the airline will deposit TDS of all employees in the next 2-3 weeks. A significant portion of provident funds will also be credited.

The sources said the first tranche of ECLGS payment has been received and the second tranche is expected very soon.

Also, SVP - Flight Operations, Arora, told the pilots that the management was looking to raise USD 200 million in addition to the ECLGS from the government.

In early September, sources in the airline said it will receive around Rs 225 crore as part of the Emergency Credit Line Guarantee Scheme (ECLGS) scheme. Spicejet will likely use this money to clear statutory dues and other payments to lessors.

Launched by the central government as a special scheme in wake of Covid-19 in 2020, the programme intended to provide guarantee coverage to banks and NBFCs to enable them to extend emergency credit to various industries to meet their working capital requirements.

Meanwhile, SpiceJet has been going through a highly turbulent phase in recent times on account of several glitches and a non-adherence to mandated guidelines in regard to the training of some pilots.

It all started in April 2022 when the aviation watchdog the Directorate General of Civil Aviation (DGCA) restrained 90 pilots of the airline from operating Boeing 737 Max aircraft, after finding they were not properly trained. That was followed by multiple snags in its aircraft.