On July 6, the DGCA issued a show-cause notice to SpiceJet following at least eight incidents of technical malfunction in its aircraft since June 19 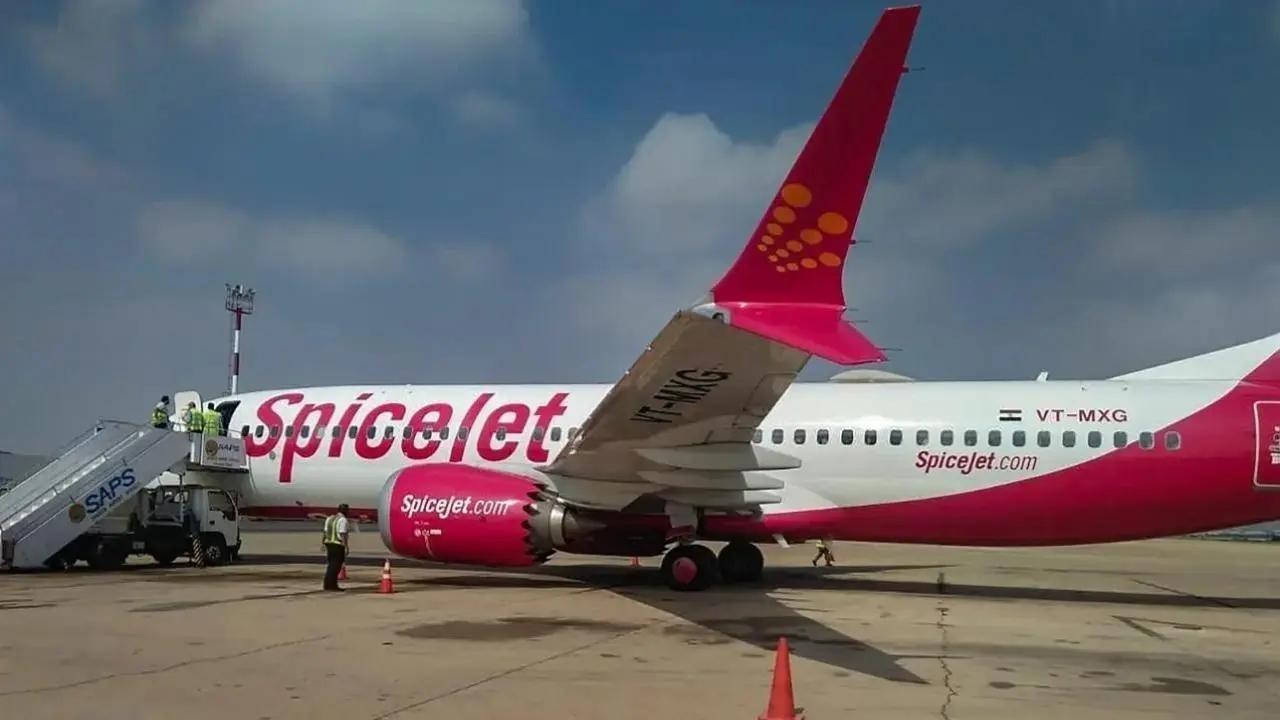 
Aviation regulator Directorate General of Civil Aviation (DGCA) on Wednesday ordered SpiceJet to operate maximum 50 per cent of its flights, which were approved for summer schedule, for a period of eight weeks.

On July 6, the DGCA issued a show-cause notice to SpiceJet following at least eight incidents of technical malfunction in its aircraft since June 19.

"In view of the findings of various spot checks, inspections and the reply to the show cause notice submitted by SpiceJet, for continued sustenance of safe and reliable transport service, the number of departures of SpiceJet are hereby restricted to 50 per cent of the number of departures approved under summer schedule 2022 for a period of 8 weeks," the aviation regulator's order on Wednesday said.

Next Story : Man detained for threatening to blow up VHP office in Delhi