SpiceJet going through turbulent phase, share slumps over 40 per cent in 2022 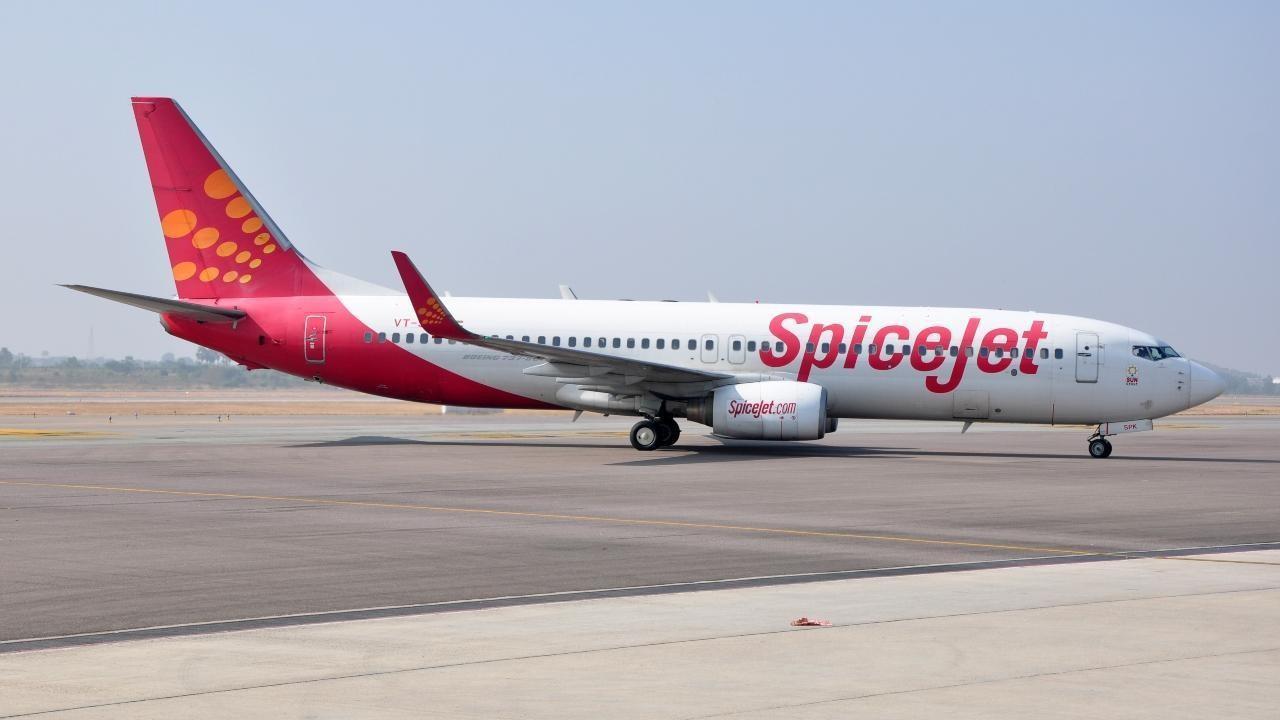 
Indian airline company SpiceJet is going through a highly turbulent phase in recent times on account of several glitches and a non-adherence to mandated guidelines in regards to the training of some pilots.

Following is a sequence of events which attracted negative press for the airline.

It all started in April 2022 when the aviation watchdog the Directorate General of Civil Aviation (DGCA) had restrained 90 pilots of the airline from operating Boeing 737 Max aircraft, after finding they were not properly trained.

Those pilots were trained on a faulty simulator, and the aviation regulator asked the airline to retrain the pilots, besides slapping a fine of Rs 10 lakh.

In early May, 11 passengers on board its flight from Mumbai to Durgapur in West Bengal were injured in severe turbulence and were hospitalised. Two of them were put into intensive care units (ICU). The airline had then maintained that the seat belt sign was on when the aircraft encountered turbulence and several announcements for the same were also made.

Post the incident, the DGCA immediately ordered a probe and a team was formed to investigate and submit a report at the earliest. A preliminary report by the regulator DGCA said the pilots were in "autopilot mode" when the aircraft faced turbulence.

In the later part of May, SpiceJet systems had faced an attempted ransomware attack that impacted and slowed down morning flight departures, while several passengers had complained about the poor services.

On May 28, the pilots on a SpiceJet flight from Mumbai to Gorakhpur decided to fly back to Mumbai after a windshield crack was observed mid-air.

The incident which grabbed much of the eyeballs was when a Delhi-bound SpiceJet aircraft made an emergency landing at Patna airport on June 19, after there were reports of a technical glitch which ignited fire on the plane.

On the same day itself, a Jabalpur-bound SpiceJet flight landed back at the Delhi Airport after it failed to regain the cabin pressure differential even after attaining a height of 6,000 feet.

When the going gets tough, the tough get going.

Again on July 2, a Jabalpur-bound SpiceJet flight returned to the Delhi airport after passengers detected smoke in the plane.

On Tuesday i.e. July 5, a Dubai-bound SpiceJet flight from Delhi with more than 150 passengers was diverted to Karachi in Pakistan as the fuel indicator started malfunctioning.

Upon having noted so many incidents revolving the airline, DGCA has issued a show cause notice to SpiceJet over failure to establish safe, efficient and reliable air services.

"The reported incidents on aircraft operated by Spicejet Ltd. from April 1, 2022, till date have been reviewed and it has been observed that on a number of occasions, the aircraft either turned back to its originating station or continued landing to the destination with degraded safety margins," DGCA's show cause notice reads.

Union Aviation Minister Jyotiraditya Scindia on Wednesday showed his concerns over recent incidents related to SpiceJet and said, "Passenger safety is paramount. Even the smallest error hindering safety will be thoroughly investigated and course-corrected."

Facing the showcause notice, SpiceJet Chairman and Managing Director Ajay Singh said that they are running "a safe airline for the past 15 years" and that "one or two incidents being highlighted in media doesn't mean any airline is unsafe".

Singh told ANI that the kind of incidents being talked about are "trivial and happen on a daily basis in airlines". On an average, he said, 30 such incidents happen in airlines every day.

Next Story : 62-year-old priest beaten to death in Delhi