In October 2022, the ED filed a complaint against Rana Ayyub before the Ghaziabad court over alleged violations in publicly raising funds 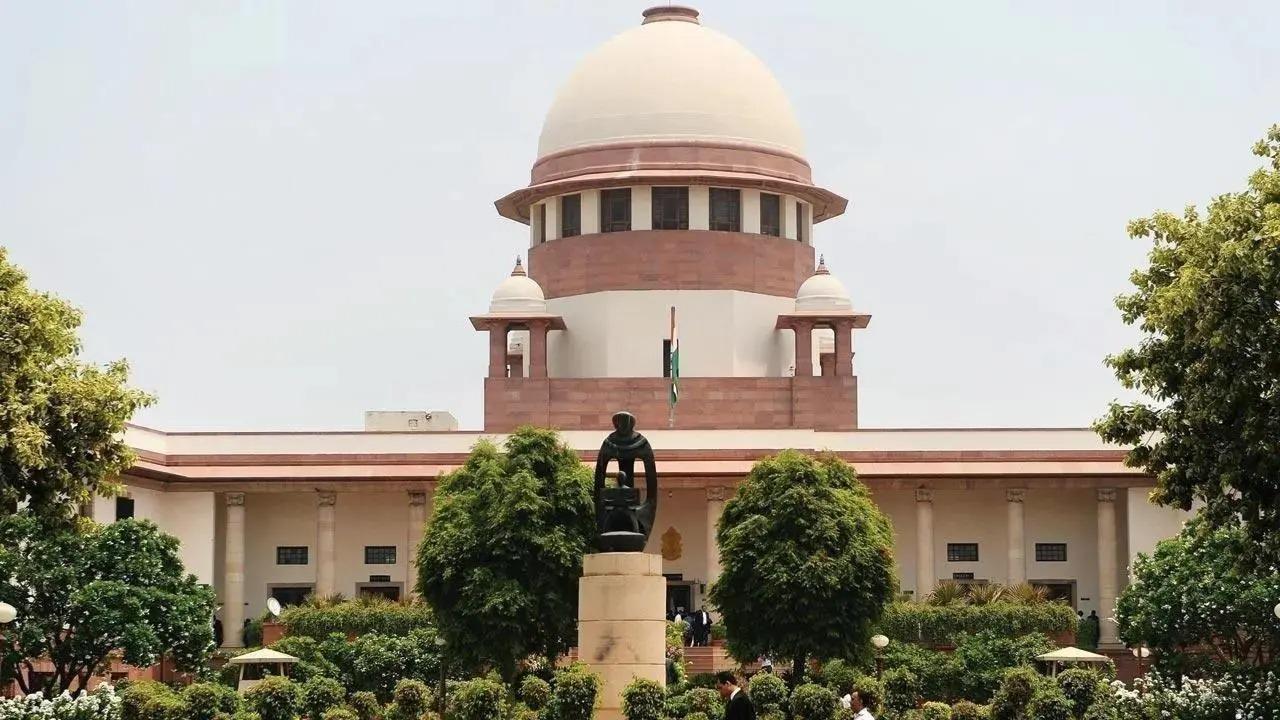 
The Supreme Court on Monday said it will hear on January 25 the petition filed by journalist Rana Ayyub challenging the summons issued to her by the Ghaziabad court in Uttar Pradesh in relation to a Prevention of Money Laundering Act (PMLA) case registered against her by the Enforcement Directorate (ED).

The matter was mentioned before a bench headed by Chief Justice DY Chandrachud by advocate Vrinda Grover saying the matter was listed today for hearing but the bench which was to hear the case was not sitting today.

The matter was listed for hearing before a bench of Justices V Ramasubramanian and JB Pardiwala, which is sitting with CJI today.

CJI said it will list the matter for hearing on Wednesday.

In mentioning the matter, Grover said that the Ghaziabad court has issued a summons against Ayyub for January 27; therefore, the matter requires urgent listing.

In October 2022, the ED filed a complaint against her before the Ghaziabad court over alleged violations in publicly raising funds.

ED had registered the case on the basis of a complaint registered in September 2021 in Ghaziabad under provisions of the Indian Penal Code, Information Technology Amendment Act and Black Money Act against Ayyub.

It was alleged in the FIR that she illegally acquired funds from the general public in the name of charity by launching fundraiser campaigns.

It was alleged that Ayyub received foreign contributions without registration under the Foreign Contribution Regulation Act (FCRA).

Next Story : Will get married when right girl comes along: Congress leader Rahul Gandhi