That fight in me lives on: Mamata Banerjee on anniversary of 26-day fast against Singur project

Banerjee, also the Trinamool Congress supremo, said in a Twitter post that she would never sit silent if the rights of the people are threatened 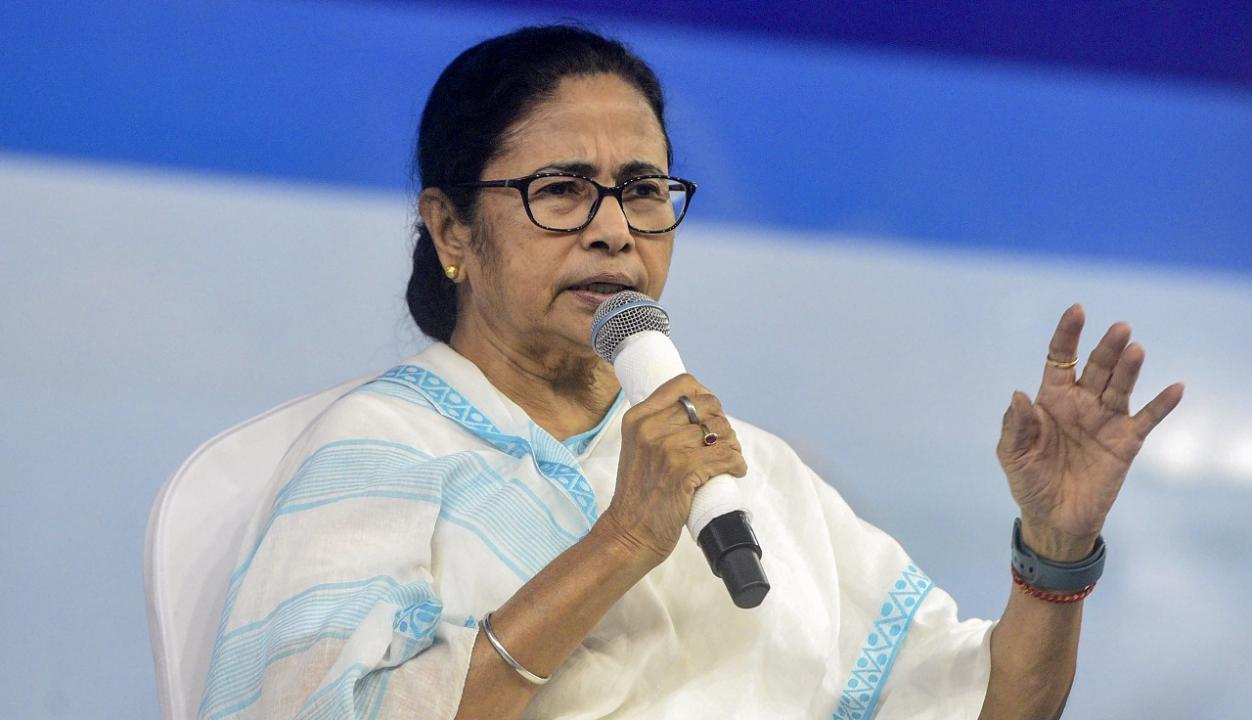 
Reminding people of her 26-day hunger strike which she started on this day 16 years ago to oppose "forcible acquisition" of farmland in Singur for a car factory, West Bengal Chief Minister Mamata Banerjee on Sunday claimed she still has that fight in her.

Banerjee, also the Trinamool Congress supremo, said in a Twitter post that she would never sit silent if the rights of the people are threatened.

The CM tweeted: "16 yrs ago today, I began my hunger strike for the farmers of Singur & rest of the nation. It was my moral duty to fight for those who were left helpless due to the greed of the powerful. That fight in me lives on."

Singur in Hooghly district, once known for multiple crop farming, first came into the limelight after Tata Motors selected the area for its Nano car factory in 2006. The then Left Front government had acquired 997.11 acres along National Highway 2 and handed it over to the company for setting up the plant.

Banerjee started a hunger strike on December 4 of that year demanding the return of 347 acres that was forcibly acquired. She ended the fast on December 29 after receiving a letter from Prime Minister Manmohan Singh. The agitation, however, continued and Tata Motors left Singur in 2008.

Anti-land acquisition movements at Singur and Nandigram in Purba Medinipur district are considered to have catapulted the TMC to power by defeating the 34-year-old Left Front regime in 2011.

After Banerjee's tweet on Sunday, her political rivals blamed her for failing to get any major industry in the state.

Senior BJP leader Rahul Sinha claimed that Banerjee's agitation not only did a blunder to the people of Singur, but also harmed the economy.

"If Tatas could have started the factory here, the entire picture of the state would have changed. Millions of people could have got jobs... Now, after Tatas left, no other industry house has invested here. That means, the people in Singur not only lost the opportunity to get a factory, but also their agricultural lands," Sinha told PTI.

After a long-drawn legal battle between the TMC government and the Tatas, the farmers got back their land in 2016. However, the land could not be used for agriculture.

CPI(M) Rajya Sabha MP Bikas Ranjan Bhattacharjee, when contacted, referred to Banerjee's claims that it was not her, but the Left party who was responsible behind the Tatas leaving Singur.

"The other day she blamed the CPI(M) for Tata Motors leaving Singur. Today, she is saying this... She hardly speaks the truth. She is a pathological liar," Bhattacharjee said.

During a rally in Siliguri in October this year, Banerjee had said she returned the land to the people that were forcibly acquired, while claiming that it was the CPI(M) that drove Tata Motors away and not her.

Next Story : Voting in bypolls for Mainpuri Lok Sabha seat and 6 assembly seats across 5 states begins