Chandel belongs to Bilaspur district under the Hamirpur parliamentary segment 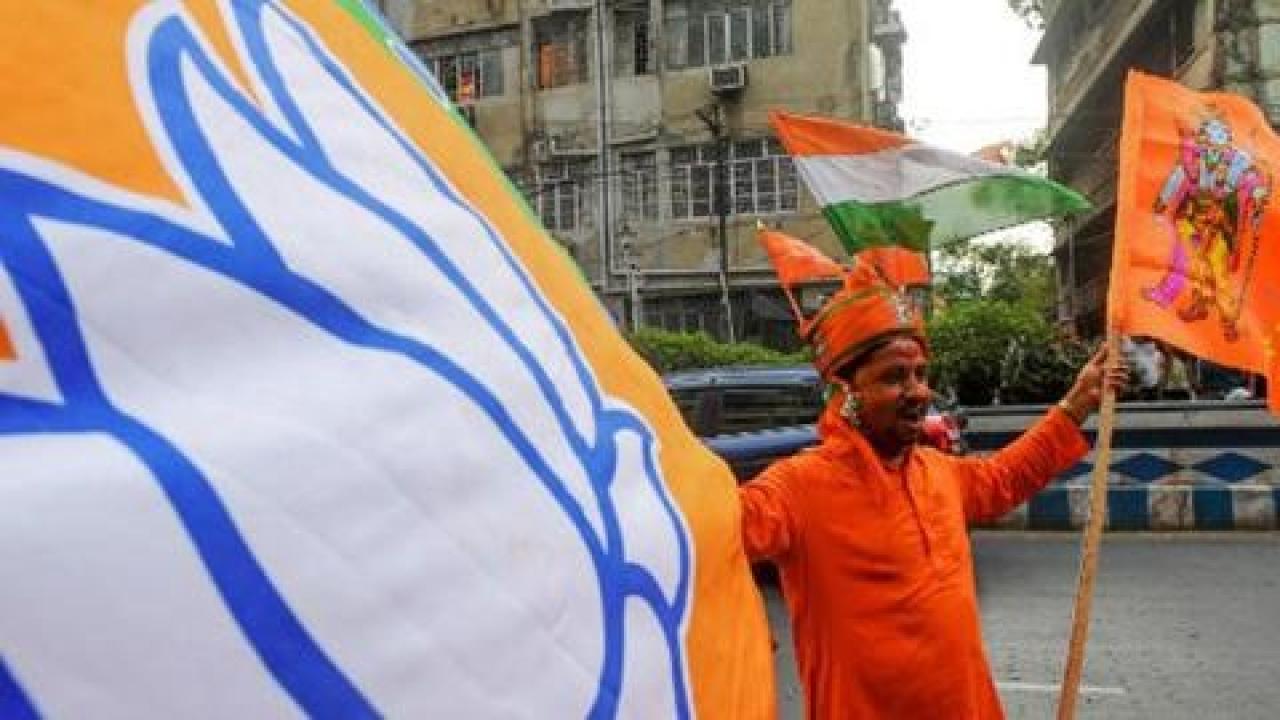 
In the run-up to the Assembly polls in Himachal Pradesh, three-time MP Suresh Chandel, who was caught in a sting operation in the 2005 when he represented Hamirpur in the Lok Sabha as a BJP member, on Tuesday rejoined the saffron party that he left in 2019 and had joined the Congress.

Chandel belongs to Bilaspur district under the Hamirpur parliamentary segment.

Chandel, 62, an 'arch-rival' of BJP President J.P. Nadda, was keen to become a Congress nominee from Hamirpur against sitting BJP MP Anurag Thakur. But his entry into the polls was denied by then party chief Rahul Gandhi to avoid sending out the signal that it "is banking on BJP rebels".

He rejoined the saffron party in the presence of Nadda and Chief Minister Jairam Thakur.

In a letter to Congress President Sonia Gandhi, Chandel wrote that he has resigned from the Congress and all party positions.

Eleven MPs, including Chandel, were expelled from Parliament on December 23, 2005, for accepting money to raise questions in the House.

Political observers believe Chandel is a down-to-earth politician with a mass base in Bilaspur and nearby districts.

"It is wrong to assume Chandel as a tainted politician. He has a vote bank owing to his low profile and social service," a senior BJP leader told IANS.

Chandel, who unsuccessfully contested the 2012 Assembly polls as a BJP nominee for the first time after the cash-for-query scam, has been quite active in the area for more than a decade and a half.

Himachal Pradesh is likely to go to the polls for the 68-Assembly seats in November.

Next Story : Kerala: 3 held for assaulting doctor accused of allegedly misbehaving with girl