'Where will the dog go?': Netizens ask after dog-walking IAS officer in Delhi transferred to Ladakh, wife to Arunachal

According to official sources, the home ministry had sought a report from the Delhi Chief Secretary on the news report regarding the misuse of facilities at Thyagraj Stadium by IAS officer Sanjeev Khirwar and his wife 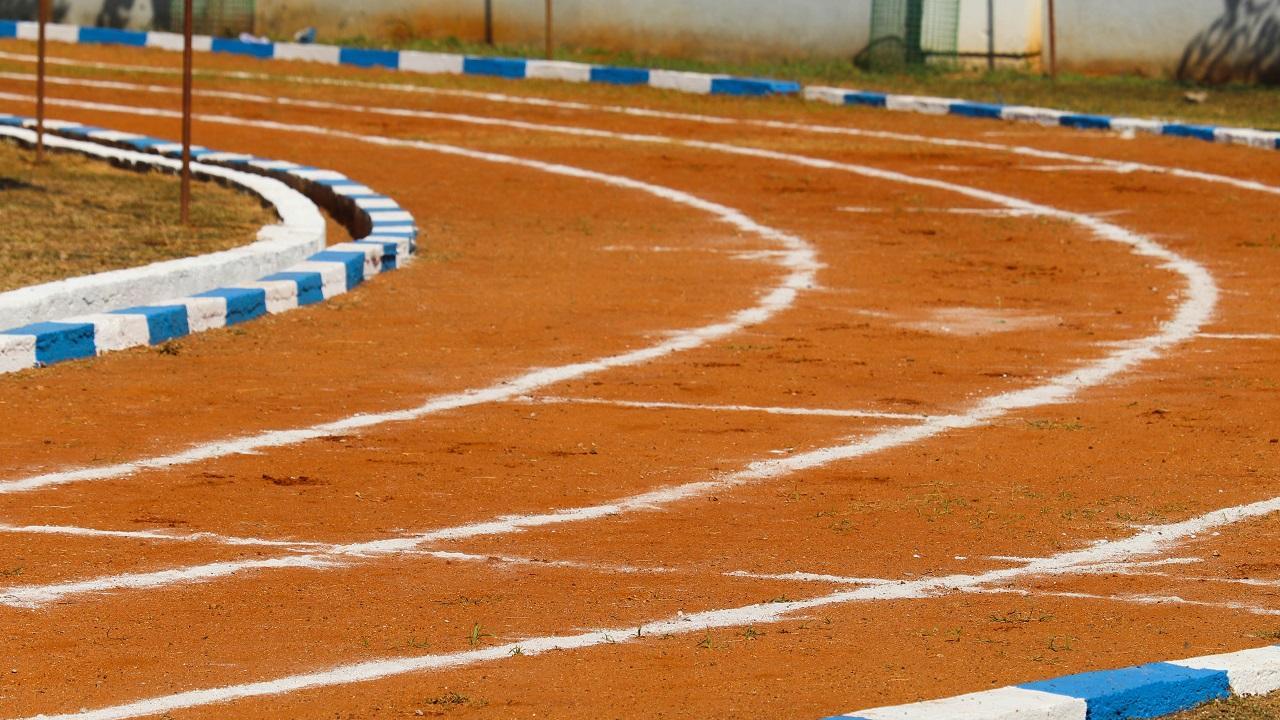 In an order, the Home Ministry said Khirwar, a 1994-batch IAS officer from AGMUT cadre, is shifted to Ladakh and his wife to Arunachal Pradesh with immediate effect. According to official sources, the home ministry had sought a report from the Delhi Chief Secretary on the news report regarding the misuse of facilities at Thyagraj Stadium by Khirwar and his wife.

The chief secretary submitted a report to the MHA in the evening on the factual position, prompting the ministry to order their transfer, they said.

The sources told PTI that necessary action will be initiated based on the report. Khirwar is currently posted as Principal Secretary (Revenue) in Delhi.

It was alleged in the media report that the Thyagraj Stadium was being closed for sports activities earlier than usual so that Khirwar could walk his dog at the facility.

Khirwar came into controversy after a news report in which athletes and coaches training at Thyagraj Stadium in Delhi alleged that they were asked to wrap up training earlier than usual, by 7 pm as the IAS officer had to walk his dog there.

Soon after the story of an IAS officer and his wife walking with a dog went viral, netizens took to social media and slammed the couple. Some users also demanded strict action against the IAS officers.

#IASOfficer #IASCouple dog will go to Ladakh or Arunachal Pradesh??

Both the IAS officer with their kutta in Ladakh & Arunachal Pradesh #IASOfficer pic.twitter.com/4pmFFzBYZi

The #IASCouple have been rewarded for their arrogant high-handed behaviour and misuse of power. They got free sightseeing at government 's expense. They should be sacked. https://t.co/iilRdj2BPQ

anything possible in a day Tommy pic.twitter.com/YhcDVFyPQc

Who would get to keep the dog? Lucky enough to go Ladakh or Arunachal it is? ð§ðº #IASCouple #IASOfficer https://t.co/o3dekDFHcy