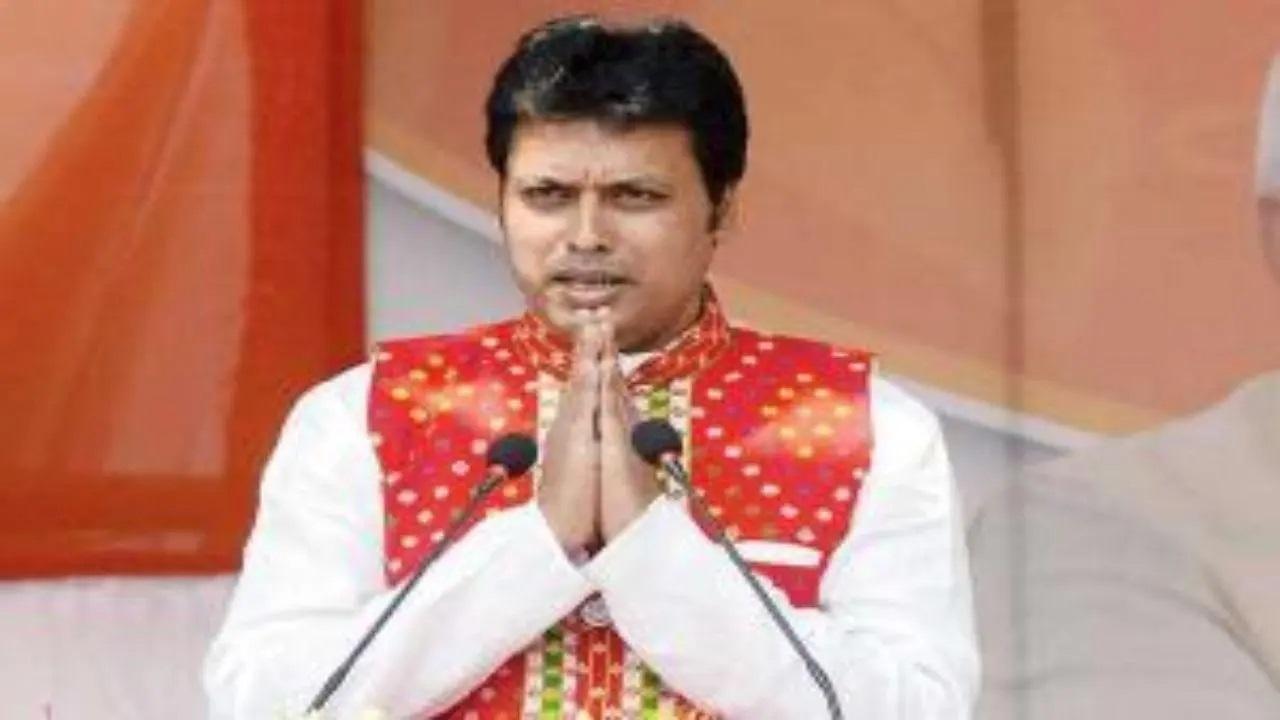 
Tripura Chief Minister Biplab Kumar Deb said he has submitted his resignation to Governor SN Arya. Deb made the announcement after meeting the governor at the Raj Bhavan.

He went to New Delhi and met Union Home Minister Amit Shah and BJP president JP Nadda on Thursday for a confabulation on the party's affairs in the Northeastern state. There have been rumours of infighting within the BJP's state unit.

Deputy Chief Minister Jishnu Dev Varma, who is related to the erstwhile Tripura royal family, is expected to take charge in the interim, sources said. The state is slated to go to assembly elections next year.

Besides them, the party's state incharge Vinod Sonkar will attend the meeting, they said.