Earlier late on Monday night, another flight from Bucharest with 182 Indian nationals departed for Mumbai 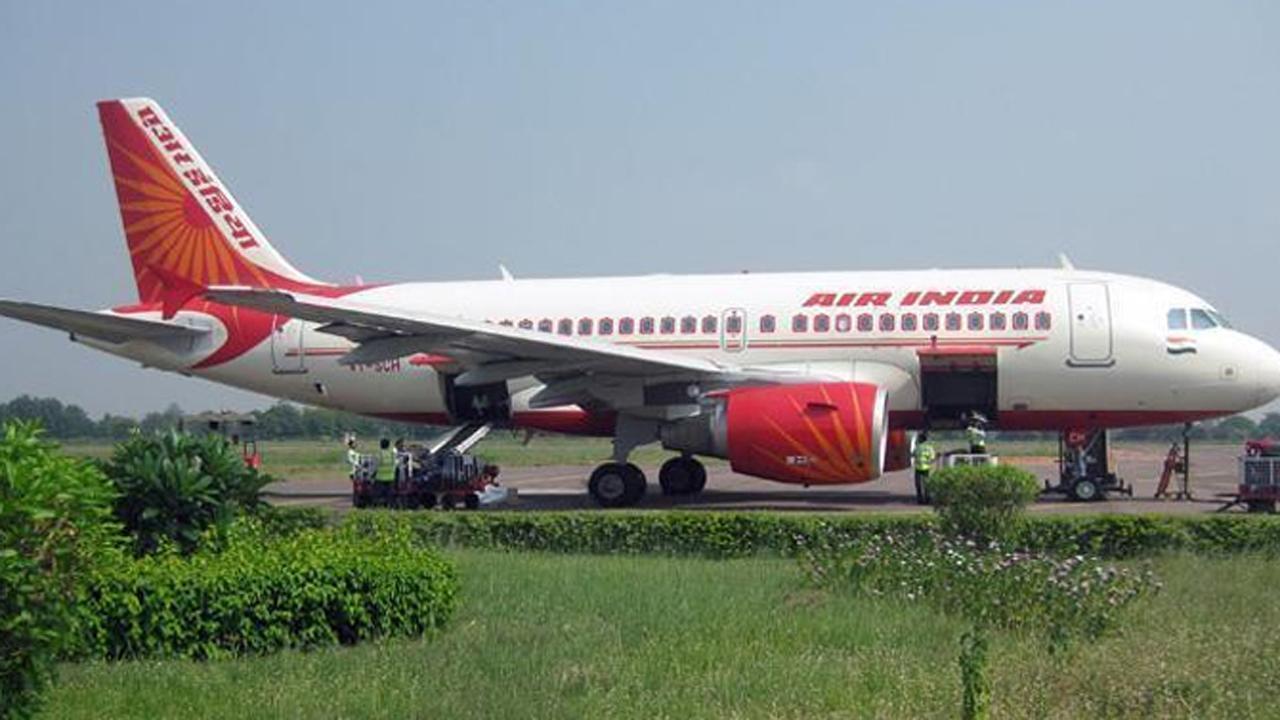 Taking to Twitter, Jaishankar said, "We will not rest till our fellow Indians are safe. Ninth Operation Ganga flight departs Bucharest for New Delhi with 218 Indian nationals." Earlier late on Monday night, another flight from Bucharest with 182 Indian nationals departed for Mumbai.

Meanwhile, at the high-level meeting on Monday evening over the Ukraine crisis, Prime Minister Narendra Modi said that the entire government machinery is working round the clock to ensure that all Indians there are safe and secure, informed Ministry of External Affairs spokesperson Arindam Bagchi.

This was the second high-level meeting chaired by the Prime Minister during the day over the prevailing situation in Ukraine. Government sources on Monday said that the 'Special Envoys' including Union Ministers Hardeep Singh Puri, Jyotiraditya Scindia, Kiren Rijiju and Gen (Retd) VK Singh will travel to neighbouring countries of Ukraine to coordinate evacuations of stranded Indians amid ongoing Russian military operations in Ukraine.

On February 24, the Prime Minister chaired a Cabinet Committee on Security (CCS) meeting in New Delhi on the Ukraine crisis. The union government has launched "Operation Ganga" to bring back stranded students and Indian citizens from the conflict-torn Ukraine. Special flights are being operated by Air India under "Operation Ganga".

Earlier on Monday, the Ministry of External Affairs said that India has evacuated over 8,000 nationals since the initial advisories were issued by the country. It was also informed that the six evacuation flight have landed in India bringing back around 1,400 citizens.

Next Story : Maharashtra: Man sentenced to death for rape, murder of minor girl in Pune