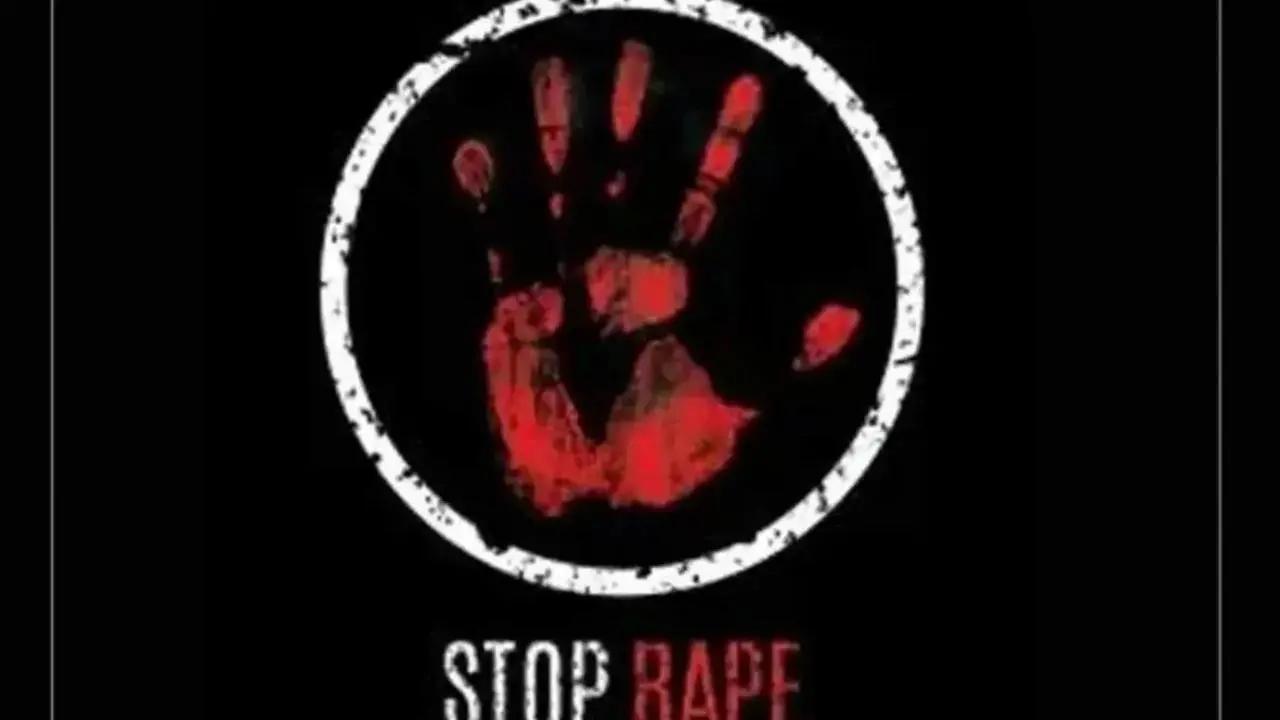 
A case has been registered against youth for allegedly raping an 18-year-old Dalit woman and making a video, police said on Saturday.

The police said the youth and the woman were residents of the same village in Bansdih police station limits.

Bansdih police station SHO Yogendra Singh said a case had been registered against the 22-year-old youth under Section 376 (rape) of the Indian Penal Code and relevant sections of the SC/ST Act.

In her complaint, the woman alleged that when she had gone to attend nature's call on September 20, the accused took her to a sugarcane field and he raped her. He also made a video.

The woman has been sent for medical examination, Singh said.