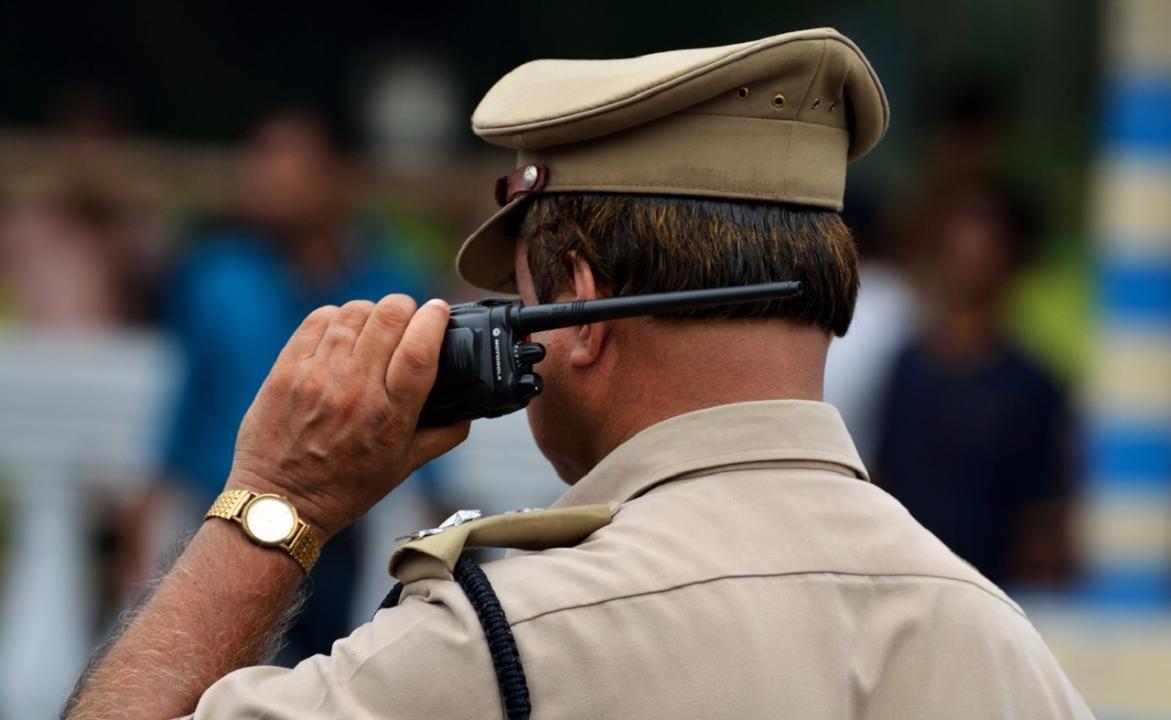 
Rashtriya Swayamsevak Sangh (RSS) on Thursday lodged a case against the Samajwadi Party (SP) media cell allegedly for making derogatory remarks against the RSS through its official Twitter account. The case was registered on the complaint of RSS volunteer and advocate Pramod Kumar Pandey at Lucknow's Vibhuti Khand police station.

The complainant alleged that the tweets from the SP media cell's official handle were "highly objectionable". Pandey said, "Crores of swayamsevaks are associated with the RSS and through the tweets, a conspiracy has been hatched to disturb social and communal harmony."

Also Read: Take our 100 MLAs and become CM: SP chief Akhilesh Yadav's offer to both Deputy CMs of UP

"I lodged FIR against Samajwadi Party's media cell for posting objectionable and indecent tweets. There was mention of the alleged practice of 377 on children in the name of sports in Sangh. There must be some leaders involved and I want their arrest," he further said.

According to police, a case against unknown persons under section 505(2) of the Indian Penal Code and section 67 of the Information Technology Amendment Act 2008 has been registered.

Next Story : BJP intensifies campaigning in Gujarat for second phase of Assembly polls