Uttar Pradesh gears up for bypolls in Mainpuri, Khatauli, Rampur

The BSP and the Congress are not contesting from the seats 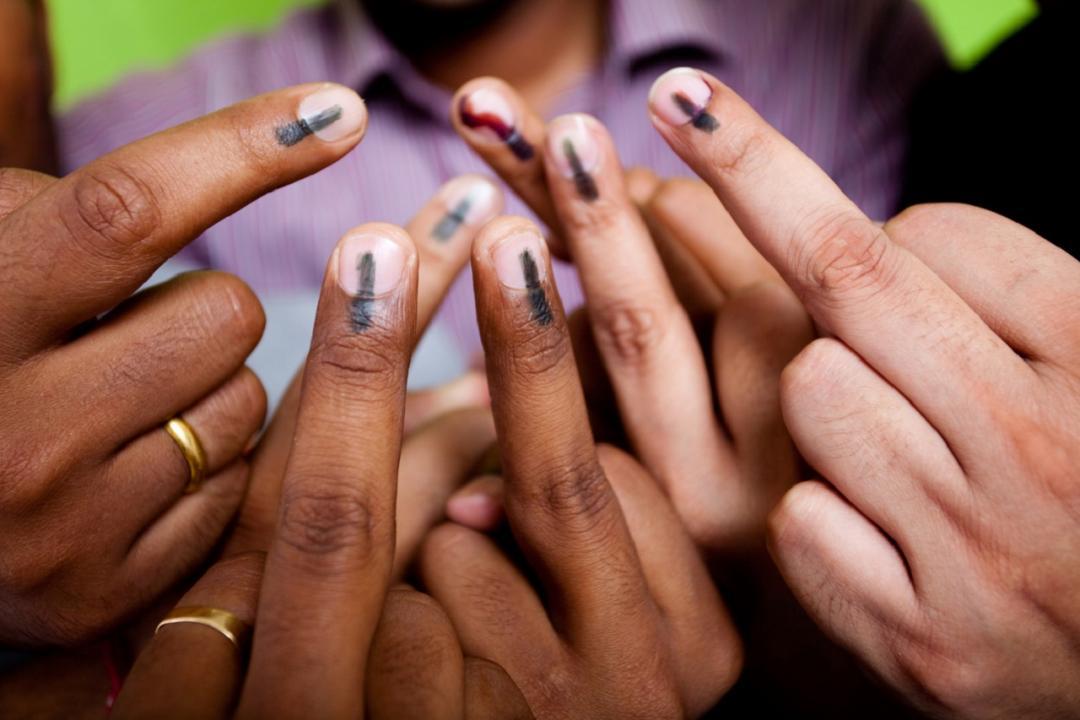 
A direct contest between the BJP and Samajwadi Party-Rashtriya Lok Dal (RLD) alliance is on the cards in the bypolls to one Lok Sabha and two assembly constituencies in Uttar Pradesh on Monday.

The BSP and the Congress are not contesting from the seats.

Polling will be held from 7 am to 6 pm and the results will be declared on December 8.

According to a statement issued by the office of Uttar Pradesh's Chief Electoral Officer, 24.43 lakh people will exercise their voting rights in the bypolls.

While the bypoll to the Mainpuri parliamentary seat is taking place due to the death of Samajwadi Party (SP) founder Mulayam Singh Yadav, in Rampur Sadar and in Khatauli, the polls were necessitated after SP MLA Azam Khan and BJP MLA Vikram Singh Saini were disqualified following their conviction in different cases.

While Khan was disqualified after a court awarded him three-year imprisonment in a 2019 hate speech case, Saini lost his membership of the assembly after his conviction in a 2013 Muzaffarnagar riots case.

The outcomes of the bypolls will not have any impact on the central or the state governments as the BJP enjoys a comfortable majority at both levels.

However, wins would provide a psychological advantage ahead of the 2024 general elections.

While in Mainpuri, there are six candidates in the fray, 14 candidates are contesting from Khatauli and 10 from Rampur Sadar, according to the Election Commission.

The BJP candidate, who was once a close associate of Pragatisheel Samajwadi Party chief and Akhilesh Yadav's uncle Shivpal Singh Yadav, joined the saffron party ahead of the Uttar Pradesh assembly polls held earlier this year.

The BJP in Rampur Sadar has fielded Akash Saxena, who is the son of former party MLA Shiv Bahadur Saxena, against senior SP leader Azam Khan's protege Asim Raja, while in Khatauli, the fight is between Vikram Singh Saini's wife Rajkumari Saini and Madan Bhaiya from the RLD.

SP chief Akhilesh Yadav, who did not canvass for earlier bypolls in the Azamgarh and the Rampur parliamentary seats, led an aggressive campaign for his wife in Mainpuri and attended a rally along with Khan and Dalit leader Chandrasekhar Azad in Rampur Sadar to seek votes for the party's nominee Raza.

Next Story : Uttar Pradesh: One killed, two injured after being run over by car