The police have registered a case based on a complaint filed by people's forum, a group of people, which supports the project, that the anti-seaport protesters attacked them 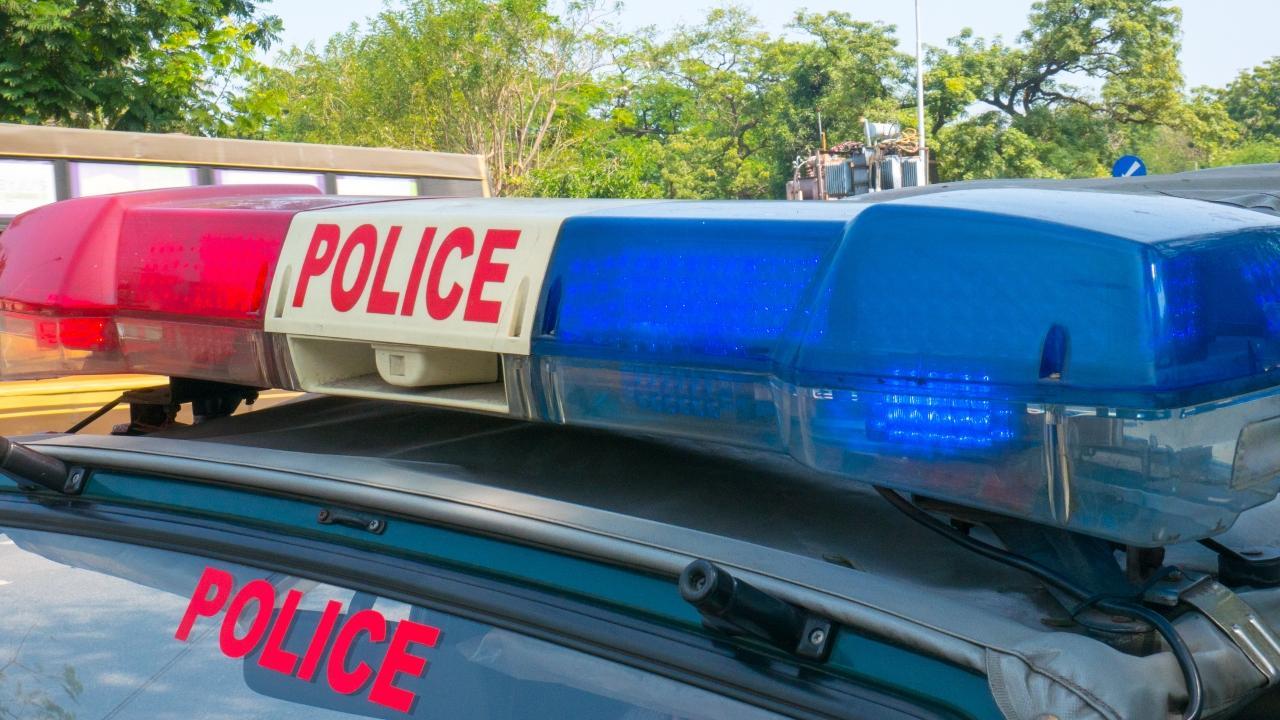 
Mutiple cases have been registered against at least 15 Latin Catholic priests, including metropolitan Archbishop Thomas J Netto in connection with the violent anti-seaport protests that took place at Vizhinjam, Kerala.

In the FIR lodged over Saturday's violence, the police said that the accused have been charged with criminal conspiracy, unlawfully assembly and rioting.

Cases have also been registered against over 110 people and several unidentified over the clashes that broke out in Vizhinjam between two groups on Saturday. So far, one person has been arrested.

Going against the assurances given to the Kerala High Court, the protesters agitating in front of the under-construction Vizhinjam seaport had on Saturday blocked the trucks carrying construction materials to the site.

The protesters, allegedly led by the Latin Catholic church, had on November 22 assured the High Court that they would not block any vehicles coming to the Vizhinjam seaport.

During the blockade, a section of locals who are in support of the project opposed the presence of protesters, leading to a scuffle.

"During the protest, there was a minor scuffle too. Now, we have registered nine cases against the protesters and those who oppose the agitation in Vizhinjam," a senior police official in the district told PTI.

Also Read: Authorities will 'crack down' on party leaders ahead of bypoll: Dimple Yadav

Meanwhile, Leader of Opposition Congress, V D Satheesan said the FIR against the Archbishop was unacceptable.

"Cases have been registered against nearly 50 priests. This cannot be accepted. Now it seems like the Pinarayi Vijayan headed government will do anything for the Adani Group. The Latin Church's allegation that the violence was orchestrated by the government is a serious one," he said in a statement on Sunday.

Satheesan said the United Democratic Front had earlier pledged support to the protesters and will continue to do so.

The Latin Catholic church, which has been leading the protests in the coastal village of Vizhinjam for over 100 days, today urged the believers to protest against the Left dispensation.

Cases have been registered under section IPC 143 (Unlawful assembly), 147 (rioting), 120-B (criminal conspiracy) 153 (Wantonly giving provocation with intent to cause riot), 447 (criminal trespass), 353 (Assault or criminal force to deter public servant from discharge of his duty).

The police have registered a case based on a complaint filed by people's forum, a group of people, which supports the project, that the anti-seaport protesters attacked them.

An audio clip has been doing rounds in which one of the priests was heard asking the parishioners to gather at the protest site.

Meanwhile, Fr Eugine Perera claimed that the state government was not ready to properly rehabilitate the members of the coastal community.

"The government which is not ready to properly rehabilitate us is now threatening us with police cases. We will not back down. Tomorrow, the government will move the court against us," Perera told media today.

He said the protesters will file an appeal against the court's order on various matters related to the Vizhinjam protest.

The High Court had on November 22 warned the protesters that stern action will be taken against them if they failed to remove the obstructions.

The port, a Kerala government initiative, is currently being developed in a landlord model with a Public Private Partnership component on a design, build, finance, operate and transfer ('DBFOT') basis. The private partner, Adani Vizhinjam Port Private ltd, commenced the construction on December 5, 2015 at a cost of Rs 7,525 crore.

The Vizhinjam International Transhipment Deepwater Multipurpose Seaport authorities had said that 70 per cent of the work has now been completed.