The Central Water Commission recently approved a detailed project report (DPR) submitted by Karnataka for the construction of the two dams, to which the Goa government has objected 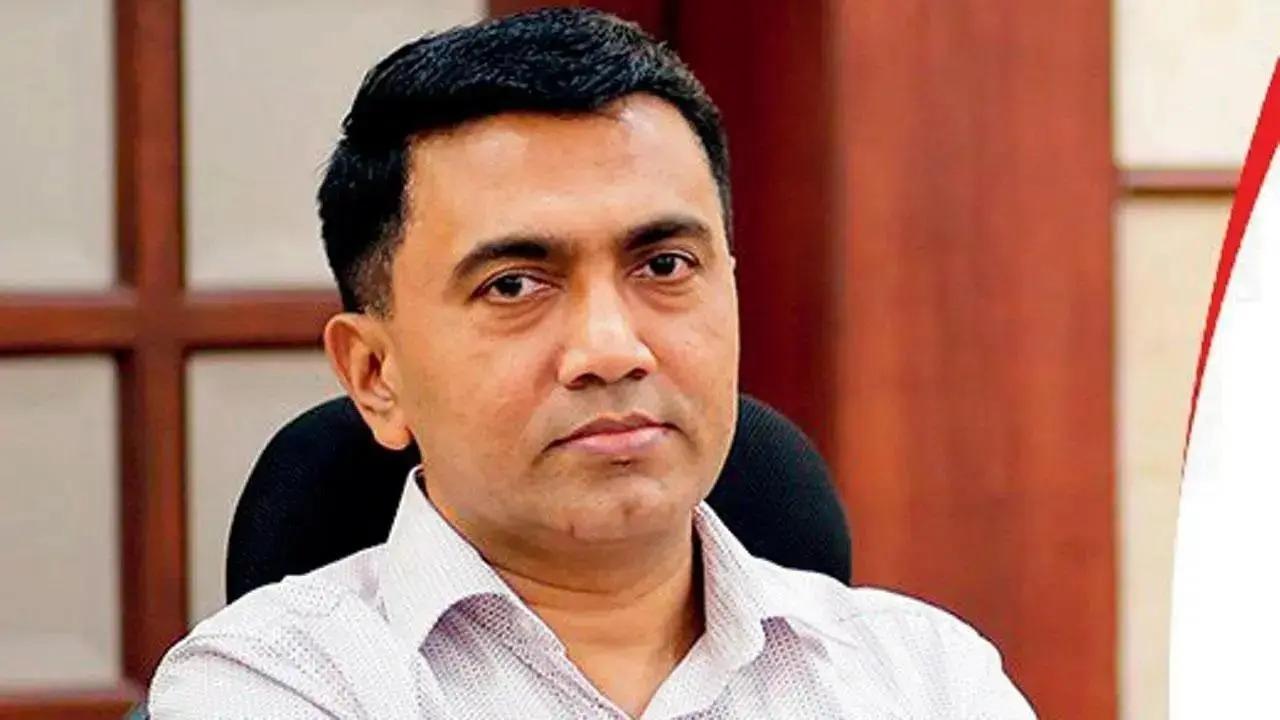 
Goa Chief Minister Pramod Sawant has said the coastal state will win the battle for the Mahadayi river water as his government is making efforts on legal, technical and political fronts and leaving no stone unturned.

Goa and Karnataka are at loggerheads over diversion of the Mahadayi water through the construction of dams by Karnataka on the river's tributaries Kalasa and Banduri.

The Central Water Commission recently approved a detailed project report (DPR) submitted by Karnataka for the construction of the two dams, to which the Goa government has objected.

The Goa government has contended that Karnataka cannot divert water from the Mahadayi river, as it passes through the Mahadayi Wildlife Sanctuary, which is located downstream in North Goa.

"Whoever may say anything, we are firm on our decision. Whatever we have to do for Mahadayi, we are doing it legally, technically and politically. We will do whatever is required and we are confident that we will win the battle," Sawant said on Tuesday.

He was reacting to a purported statement of Karnataka Chief Minister Basavaraj Bommai on a resolution by the Goa Assembly against the Mahadayi river water diversion.

Next Story : Gujarat court acquits 22 accused in post-Godhra riots case in which 17 people were killed