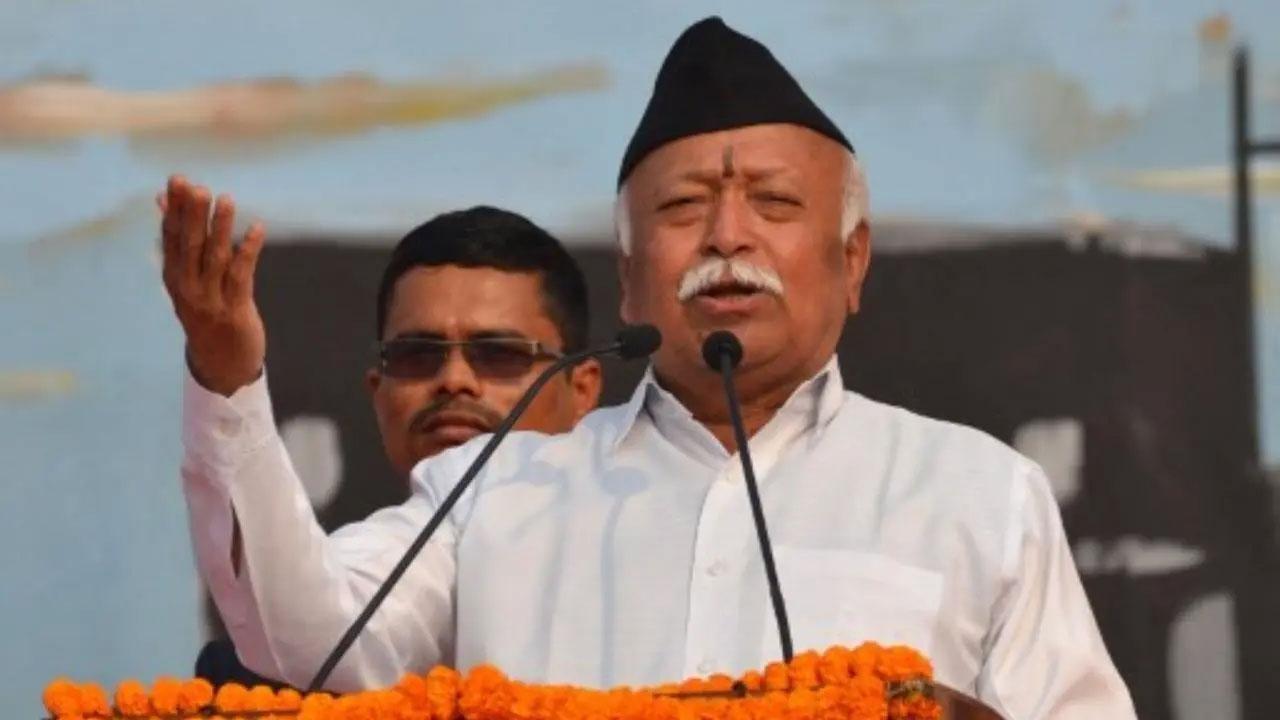 He was speaking at a function on 'Bharat@2047: My Vision My Action' in Nagpur city of Maharashtra.

"The world points at India when it comes to managing diversity efficiently. The world is full of contradictions but managing dualities will only come from India,” he said.

Bhagwat said there have been many historical events which were never told to us nor taught in a proper way.

“For instance, the place where Sanskrit grammar was born is not in India. Did we ever ask a question why?” he said.

"It is chiefly because we first forgot our own wisdom and knowledge and later the land was conquered by foreign invaders who mainly came from north west region," he said.

“We unnecessarily gave importance to caste and other similar structures," Bhagwat said.

The systems which were formed for work were used to create differences between people and communities, he said.

“We do have small differences in language, dress, cultures, but we need to have a mind that will see the big picture and not get stuck into these things,” the RSS chief said.

"All languages in the country are national languages, all people from various caste are mine, we need to have such affection,” he said.