Even as India today said that the recently broadcast BBC documentary on Prime Minister Narendra Modi, questioning his leadership during the 2002 Gujarat riots, was "propaganda", a Pak-origin British MP brought the topic up in the UK parliament only to be shot down by PM Rishi Sunak. Earlier in the day, the foreign ministry spokesperson said that “there is an agenda behind it (the film)”. PM Narendra Modi was the chief minister of Gujarat when communal riots erupted. 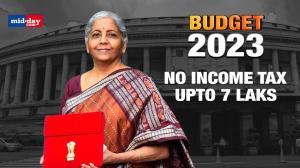 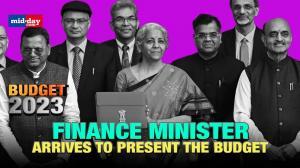 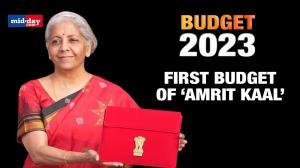 What Do Mumbaikars Know About Republic Day?