Telangana man climbs on tree to avoid getting vaccinated

According to eye-witnesses, he sat on the tree for one hour and got down only after the health workers had left the place 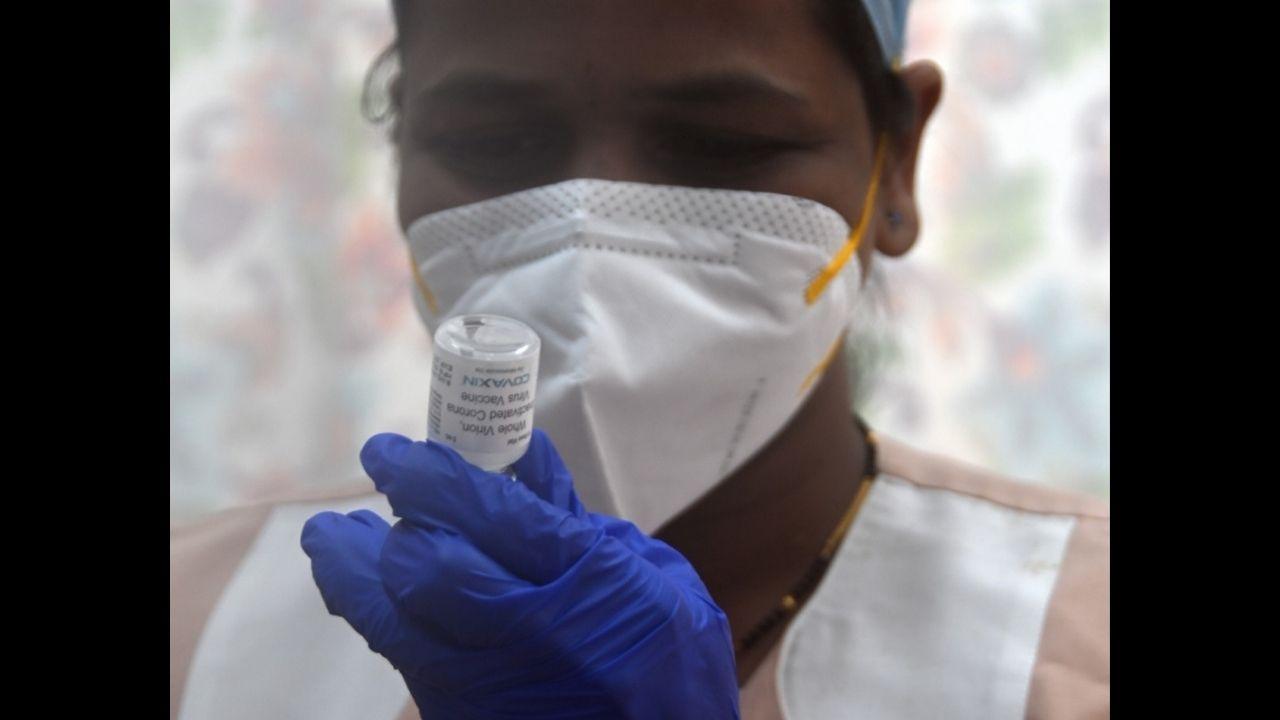 
With the health authorities going door to door to expedite Covid-19 vaccination and achieve 100 per cent target in Telangana by the end of December, incidents of vaccine hesitancy are coming to light.

In one such incident in Telangana's Sangareddy district on Tuesday, a man climbed on a tree to avoid vaccination. When the health workers reached the house of Ghousuddin at Rejinthal village in Nyalkal mandal of Sangareddy district, he refused to take the vaccine.

Though Ghousuddin's father Sardar Ali and other family members tried to persuade him to take the jab, the 33-year-old refused to budge. When the locals insisted, the man climbed on a tree. According to eye-witnesses, he sat on the tree for one hour and got down only after the health workers had left the place.

This led to tension in the area. The health staff informed the police that a man tried to attack them. They also staged a protest demanding action against him. A police officer who rushed there said a case would be registered if the health employees lodge a written complaint. The police officer later succeeded in persuading the residents to take the vaccine.

The health workers are going door to door across the state to ensure 100 per cent vaccination. Since 51 per cent of the eligible people have not taken the second dose despite completing the gap time between two doses, the department is trying to administer the dose by going to their doorsteps.

Next Story : Over 40 camels disqualified from Saudi Arabia's beauty contest over botox use