A nation about its ‘sur’ meeting

Something about a simple, 1988 desh-prem anthem/video that melts our hearts still 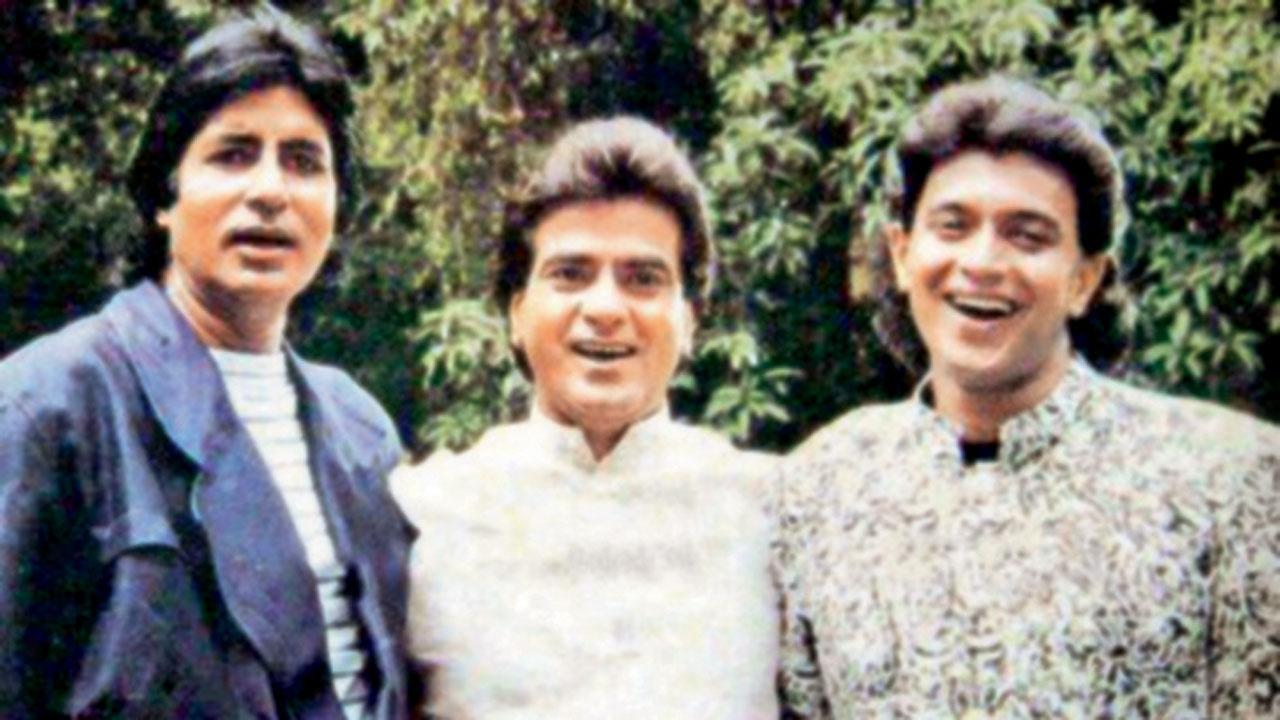 Outside of cinema soundtracks, that curate patriotism as a musical genre, the track that totally enthralled Indians since premiering on Doordarshan (DD) in 1988, ‘Mile sur mera tumhara’ was in how many languages? Thirteen.

With the video shot between 30 public figures, over 20 locations, genuinely capturing linguistic and cultural diversity of India. Who made this iconic song/video happen? Ad agency, Ogilvy & Mather (O&M).

Who was their client? Government of India that, through its audio-visual agencies like DD, Films Division (FD), etc, used to hold monopoly over public serving messaging in the country. What changed?

As ‘Mile sur’ director Kailash Surendranath recalls, there was an instruction from the Prime Minister Rajiv Gandhi’s office for a “film that makes Indians proud [to be Indian].” Along the lines of the state’s popular ‘Mera Bharat Mahaan’ campaign at the time, from a world before globalisation/liberalisation, when Indian achievements weren’t as taken for granted as they ought to be now. 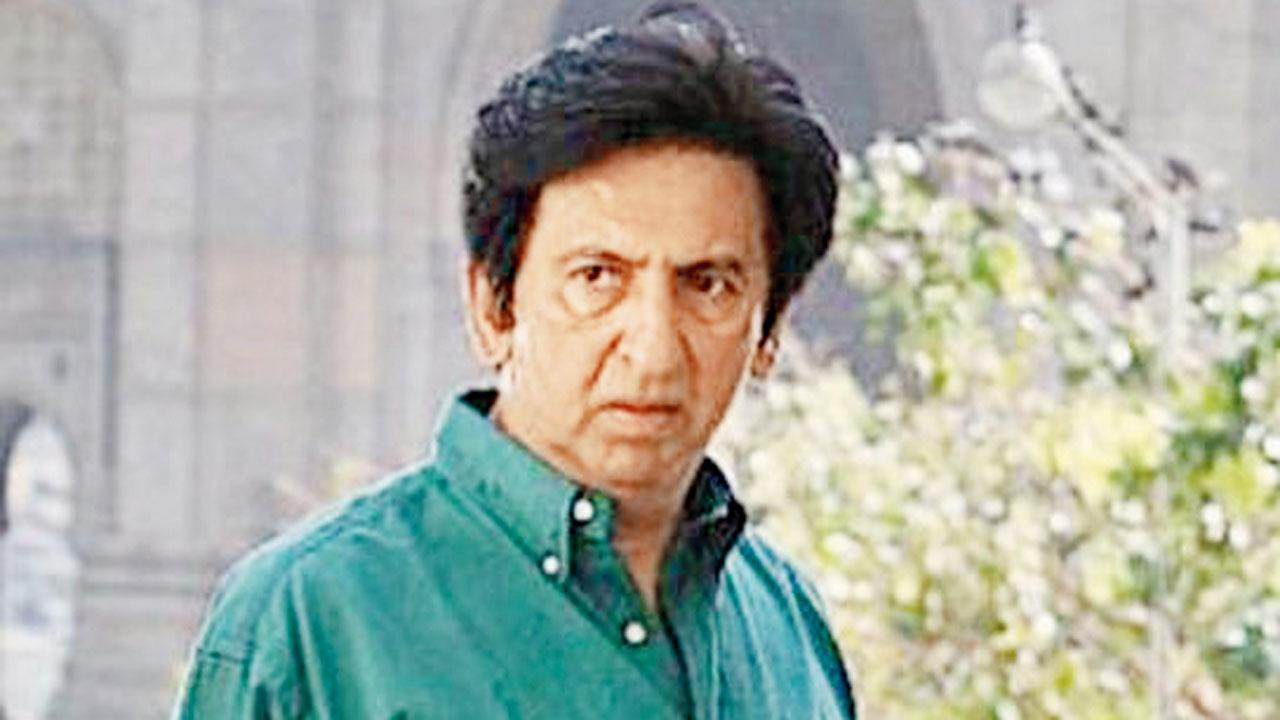 This is quite similar to how Gandhi, India’s youngest PM, tired of content on the national broadcaster once, had instructed V N Gadgil, his I&B minister then, to broadcast shows more reflective of ancient texts and Indian philosophy. Concerns quickly interpreted, this is how Ramayan and Mahabharat were instantly green-lit for DD.

Likewise, going by the PMO’s original brief to O&M, late creative director Suresh Mullick and Surendranath, both sports fans, came up with a simple/effective video—“Spread the light of freedom”—with India’s top sports stars running with a torch, to a Louis Banks score, inspired by Chariots of Fire.

My childhood memory of this 1985 ‘Freedom Torch’ video is Kapil Dev’s rhythmic leg muscles in slo-mo. Also, PT Usha running alongside a deer—“a magical moment”, Surendranath recalls, that just happened while they were shooting with the sprinter in IIT Madras.

Given the impactful outcome, O&M was given another shot at the same brief, with a longer screen-time for the 1988 Independence Day. Only they chose to focus on the arts this time—what became ‘Mile sur mera tumhara’. Commendable that there wasn’t a diktat to include politicians in these state-sponsored films.

The lyrics to ‘Mile sur’, Surendranath says, were written by “Vinod Sharma, also helped by Piyush Pandey [a young exec at O&M then, its super-boss many years later].”

The tune, set to Raag Bhairavi, was composed by Pt Bhimsen Joshi at his Worli studio. Pt Joshi, channeling Hindustani classical music, recorded about 40 minutes, which had to be compressed to a 30 to 40-second clip, for the final track arranged by Louis Banks.

The great M Balamuralikrishna provided Carnatic component/confluence to the song that he shot for in Mahabalipuram, where actor Kamal Haasan simply tagged along, because he wished to be by his guru, sitting around as a student.

Equally amazing that the biggest Bollywood stars of the ’80s—Amitabh Bachchan, Jeetendra, Mithun Chakraborty—shared the frame for the first time: “There were no entourage, managers, secretaries; we shot their segment at Mehboob Studio in literally 15 minutes flat,” Surendranath says, of the video that opens with Pt Joshi before a waterfall.

And that many assume to be Pambar Falls in Kodaikanal, also known as ‘Liril falls’, for the iconic Liril commercial that Surendranath first shot to ad-filmmaking fame with. Except, the ‘Mile sur’ falls were in Khandala, neighbouring Bombay, “to make it convenient for Panditji”.

Everything you see thereafter is more a result of serendipity than strict storyboarding that ad-shoots must commit themselves to, post client-approval. And therefore things organically happened, such as “the Malayali mahout suddenly dancing on top of an elephant, during wildlife shoot at the Periyar National Park.”

In Bollywood his claim to fame may well be that he introduced Salman Khan on screen, with a Campa Cola commercial. His wife Aarti had first spotted Khan by the swimming pool at Bandra’s Hotel Sea Rock. Surendranath says he’s “been at the right place, at the right time, multiple times!”

With ‘Mile sur’ of course the times of single-channel TV/media were such that something created of emotional appeal/worth could survive public memory, forever. If not, the nostalgia could carry it through.
Still, there’s something about this gentle, soulful 1988 anthem and video that you watch even now, it makes your heart melt over such diverse cultures/traditions/people seamlessly melding as one. For, what is love for a nation, if not empathy, curiosity, care for fellow nationals first.

There have been several patriotic songs/videos, saluting the motherland or extolling similar virtues since. Surendranath himself has directed a few, including an elongated version of ‘Mile sur’ (filled with too many ‘filmies’, frankly).

His ‘Raag Desh’ from the ’80s, with classical performers, was lovely too. His 2022 latest, ‘Har ghar tiranga’, is a more muscular, marching-tune about the Indian flag. Nope, none of them quite the same thing. None.

Next Story : Hope the railways listen to commuters’ needs