And the letters of Rona Wilson

In his cell in Taloja jail, the activist now reads voraciously—from contemporary history to detective fiction—and writes, his reflections on the society and books; Malcolm X was right about living in jail 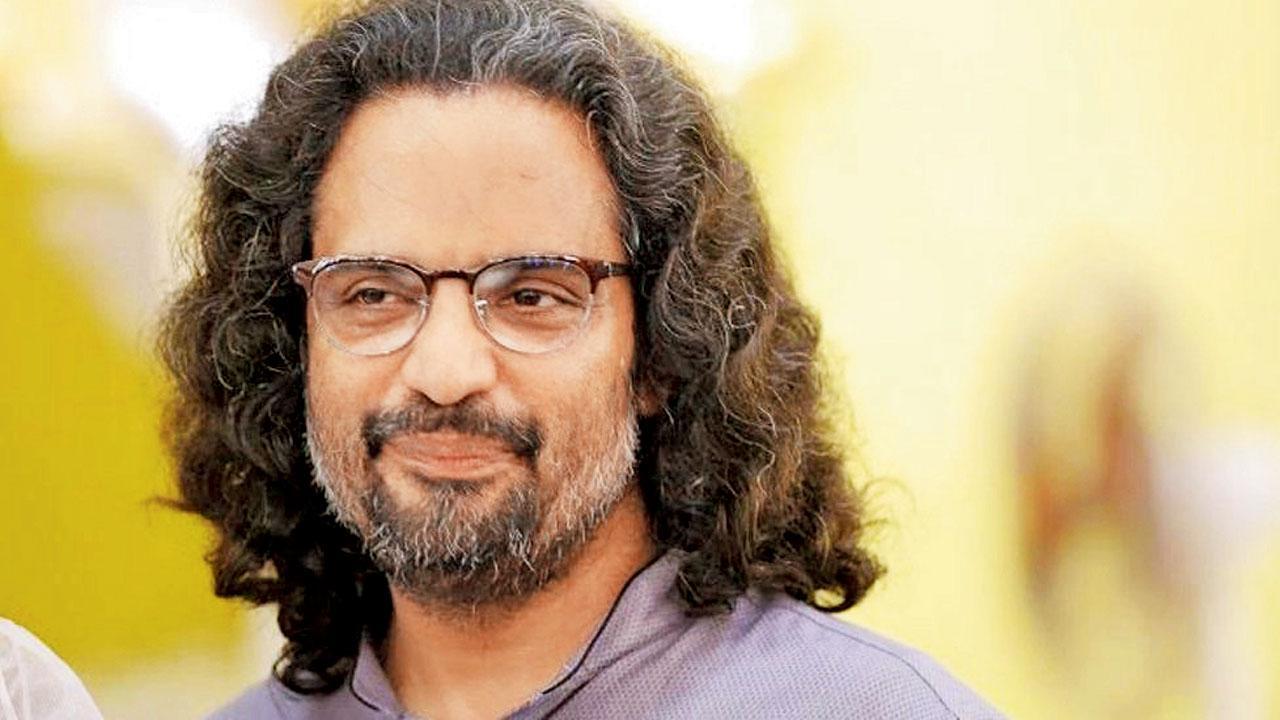 Rona is just the activist the India outside of jail needs. Pic/Twitter

Wilson Jacob’s memory began to fade around the time he turned 83, in 2020. He forgot his son Rona Wilson was arrested on June 6, 2018, booked under the Unlawful Activities (Prevention) Act for fomenting the Bhima-Koregaon violence, and denied his liberty since then. Wilson did not have any recollection that the entire Neendakara—a picturesque urban panchayat 10 km away from Kollam city, Kerala—seemed to have turned up at his house on June 7-8, in solidarity.

Wilson took to repeatedly asking why Rona had not visited him for a while. His family thought it was pointless retelling him the happenings of the last two years. And when they whooped in joy at a top digital forensic analyst firm’s disclosure in February 2021 that documents were planted on Rona’s laptop, including a letter suggesting a plan to assassinate Prime Minister Narendra Modi, Wilson did not fathom its significance.

And so, when Wilson died on August 18, 2021, the mourning at their 150-year-old house diminished a little as Rona was granted bail for 14 days to attend the 30th day mass held for the deceased. Uncles and aunts—one of whom had a recurring nightmare of Rona being tortured in police custody—their children and grandchildren, and mates from school and college days poured in. And because they knew jails serve unpalatable food, they swept aside their sorrow to feed Rona beef and fish, and he, in turn, cooked mutton curry for them. When it was time to leave Neendakara, each of his cousins wrote a message of love for him.

“Please convey to all of them that their thoughts…would definitely give me strength to think, speak and feel the language of love,” Rona wrote to the family from Mumbai’s Taloja Jail. It is through letters that Rona expresses his thoughts about the outside world from which he has been summarily shut out. He reviews the books he reads, at times turning philosophical.

Rona found Edward Snowden’s Permanent Record a “beautifully written book.” It is easy to discern a hint of wistfulness in this observation of his: “Snowden’s experience is a glowing example that even from a heavily indoctrinated…system like the elite American intelligence service people with a reflexive mind can emerge.” Ah, let us not try to answer the question: Why has India’s surveillance community not thrown up a whistle-blower?

He rates as brilliant Philip Dray’s At the Hands of Persons Unknown: The Lynching of Black America. To Indians indifferent to lynching in India, Rona reminds that “this practice developed as a form of vigilantism” and “it was used against the blacks in the US.” Substitute Muslims for blacks and India for the US to better appreciate Rona’s letter. Citing a luminary of Kerala’s Catholic Church who claimed “love jihad” is a reality in Kerala, Rona declared, “This is very reactionary and stupid.” Rona is just the activist the India outside of jail needs.

One of Rona’s letters begins: “It has been searing hot and humid here. The heat and humidity doubles down in the night, making it difficult for one to sleep.” But he does not despair of himself. Citing statistics such as 3,000 instances of wild forest fires in India over the last two months, he discusses climate change. Rona laments, “The present dominant value system of greed and accumulation cannot find a solution to this life-threatening catastrophe.”

He dubs “absurd and ridiculous” the Modi government’s rejection of the World Health Organization’s report on excess deaths in India during the two COVID waves. As for the Central government’s claims regarding India’s economic growth, Rona argues, “…The ruling party in cahoots with a section of the big business have totally monopolised the production and dissemination of information—with added emphasis on…fake information.” Hey Rona, we are with you on that.

About living in jail, he quotes from The Autobiography of Malcolm X: “In the hectic pace of the world today, there is no time for meditation, or for deep thought. A prisoner has time…I would put prison second to college as the best place for a man to go if he needs to do some thinking.”

Rona seems to have taken Malcolm X’s advice to heart. His eclectic reading list can inspire awe. I felt intimidated by titles such as David F Greenberg’s Crime and Capitalism: Readings in Marxist Criminology; Martyn Hammersley’s Taking Sides in Social Research as well as his Methodology: Who needs it?; Thomas S Kuhn’s The Road Since Structure. The list also comprises books relatively accessible and novels, including those in the genre of detective fiction. Those who obsess about rewriting history textbooks will fear Rona.

Some may say Rona’s compulsive reading habit is his way of tackling his own fear of the future. In one letter, he writes, “All fears are essentially about things we avoid confronting… The more we avoid it the more…we keep building our assumptions about it, without even trying to understand it.” Rona has confronted and overcome his fears, the reason he sounds so calm and sanguine in his letters.

Next Story : Kalaghoda in Rani Baug