BMC has to admit it messed up to win back trust

The worst was the closure of the crucial east-west connector in bustling Andheri—the Gokhale Road bridge—in October. 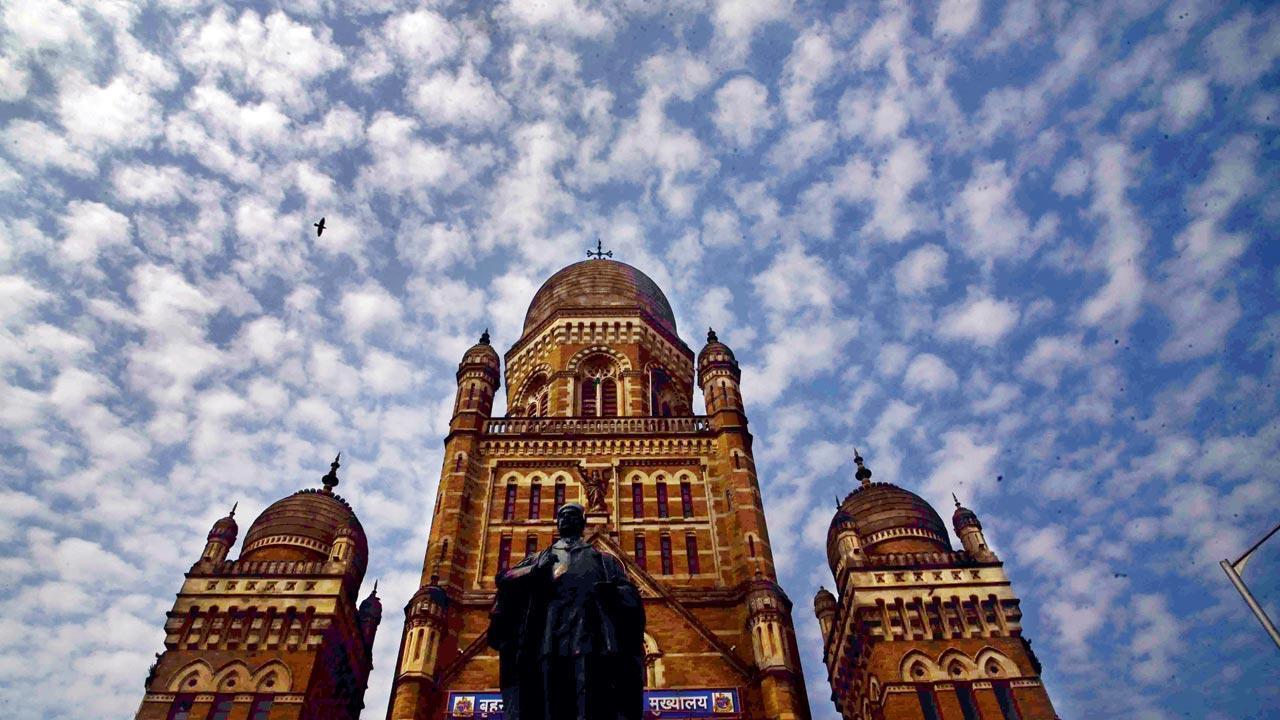 
This past monsoon was the first that Mumbai experienced in full normalcy after the pandemic, and citizens saw all the infrastructure woes that plague this city bubble up to the surface with a vengeance. While flooding was mitigated to a fair degree, the plight of the roads had deteriorated to a level probably not seen in a decade.

The worst was the closure of the crucial east-west connector in bustling Andheri—the Gokhale Road bridge—in October. A part of the bridge had crashed in 2018, killing two people.

The decision to shut the dilapidated bridge caused a huge uproar, considering nothing had been done for four long years since the incident. The outrage forced the BMC to undertake two studies, and it now appears the bridge will most likely be partially thrown open to light vehicles soon.

This controversy is just the tip of the infra iceberg facing Mumbai. There are scores of bridges in worse condition and continue to be open to traffic, especially in the island city. The Brihanmumbai Municipal Corporation needs to come to terms with the fact that it has thoroughly messed up the bridge repairs and rebuilding process.

Admittedly, undertaking bridge works in a saturated city like Mumbai is no joke. But it is something that has to be done in a speedy but phased manner, with as little inconvenience as possible to commuters.

From all the detailed reports by this paper in the past few weeks, the problems are evident: lack of planning, lack of coordination between the BMC and other stakeholders like the traffic police, and the worst—a lack of coordination among various departments of the BMC itself.

The BMC needs to draw out a clear plan and make it public so that citizens are convinced. If the BMC is honest and open, people may even suffer the inconvenience with a smile as they see their city being repaired on a war-footing.