It resulted in house-full shows, especially daytime ones, evoking an earlier cinema culture. 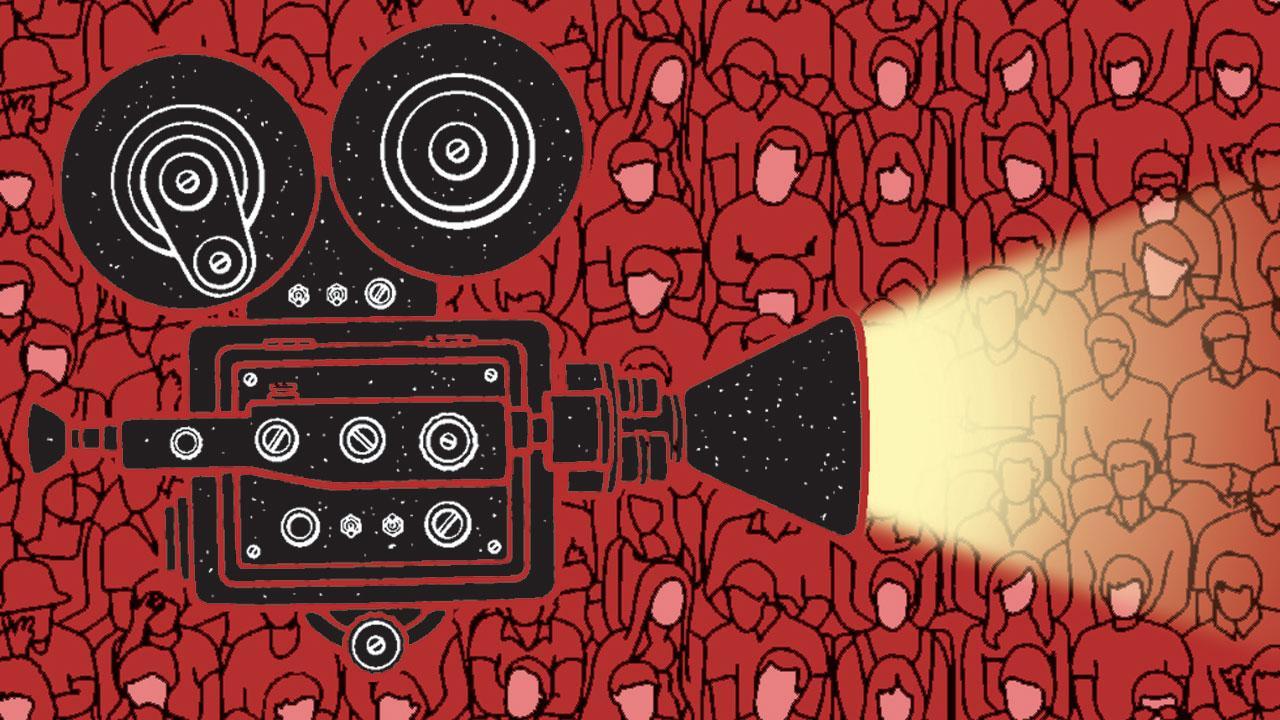 Cinema’s arrival in India, as scholars observe, coincided with mass mobilisations and politically charged events leading up to Independence. It became the source of many colonial anxieties—the gathering of ‘native’ crowds, the sexualised depiction of white women, the spread of political affection for the freedom movement. These anxieties birthed censorship.

Free India did not liberate cinema from censorship. Early leaders looked askance at popular cinema’s populist pleasures and retained colonial restrictions. Cinema being an expensive medium, it required large audiences to be viable, which created the large single screen cinema with its potential and potent mixing of classes, castes and genders. The theatre was internally stratified—the ‘chavanni class’ of the working poor closest to the screen and the upper class floating above in costlier balcony seats, with the isthmus of upper stall in between; the ‘public’ in the lower depths responding bodily, bawdily while the ‘gentry’ restrained their enthusiasm (or not, in the back row) above. Nevertheless, a diverse public in one space, was a unique and dramatic phenomenon, in a culture where access and mobility were so regulated by caste, gender and class. In later decades, when migrant workers, mostly men, dominated the audience, the cinema everyone watched, also mirrored their concerns and tastes.

Often when social divisions are churned, ideas of women’s safety and decency start becoming louder. It was always less easy for women to go to the cinema. Video allowed middle class audiences to remove themselves from the cinema hall, marking it as not a ‘classy’ space.

In 1997, PVR Saket became India’s first multiplex. It denoted a new, segmented idea of the market, with the film as a consumer good to be marketed accordingly. It advocated for a new Hindi film, sanitised of desi aesthetics—song and dance, dialogue-bazi, melodrama, into a more ‘global’ langue of realism, consumed in a luxurious environment with ‘a decent crowd’, yaniki homogenous middle class audience, sanitised of poor people, who were also correspondingly missing on-screen, because yeh Dil Chahta Hai more like us. The multiplex replaced the heterogenous imagination of an Indian public, with the aspirational consumer-citizen, even as the cinema hall receded from the world, into the interiors of the mall.

Conversations of Hindi cinema’s flagging fortunes have dealt with boycotts and South style—but never its exclusionary economy. The nepotism debate keeps it in the middle class, and conveniently sidesteps deeper inequalities and dishonesties of who can afford a seat in the theatre—and symbolically, a place in the ongoing Indian dream. The housefull shows are suggestive—not just about the future of Hindi cinema, but a cohesive and necessary imagination of India too.

Next Story : A paavam trapped in crime