The worst was, when I slept just two hours a night last week—from 7 am to 9 am 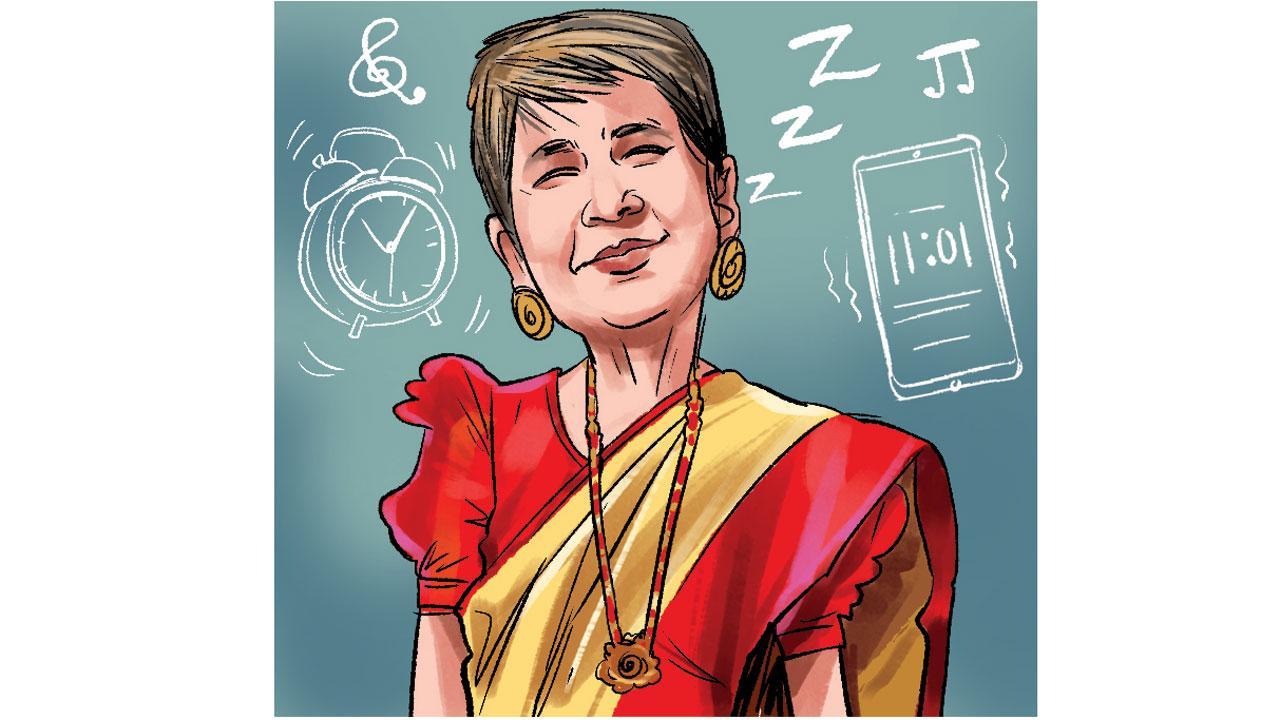 The last few weeks have been particularly trying for me, and unfortunately, whenever I have multiple, overlapping deadlines, I tend to sleep late—or not at all. They’ve invented a cool phrase for it, “pulling an all-nighter” for the abuse we do to our bodies when we don’t sleep enough or skip sleep altogether. I think I’m an insomniac.

The worst was, when I slept just two hours a night last week—from 7 am to 9 am. I had multiple deadlines to meet before I left for Toronto to introduce the “Satyajit Ray, His Contemporaries and Legacy” series that I’ve curated at the Toronto International Film Festival’s TIFF Cinematheque from August 4-10. I’d been working on Canadian time for some weeks, and alongside, it was incredibly stressful trying to get both a Canadian visa and US visa in time. The Canadian visa was three heart attacks territory, reaching me literally hours before my departure, like Shah Rukh Khan pulling a racing Kajol on board in DDLJ, after the train has already started from the station.

The previous day was outrageous: I had set my alarm to wake me up at 9 am, after two hours of sleep. But when I awoke, my phone said 6 o’clock. Six o’clock what, where? I couldn’t tell if it was day or night. It was evening: my body, fed up of sleep deprivation abuse, had slept through two alarms, and woken me up at 6 pm, missing an entire working day. I had a zillion missed calls, including from my dear friend Falguni Desai, also a designer, who was very lovingly celebrating my Ray retrospective opening night in Toronto by organising a classy ‘Charulata look,’ including a ‘Pujo’ sari and ‘Charulata blouse’ with puff sleeves overnight. Having missed giving her designer Simoni Parekh my measurements, I promised to go the next day at 10 am. Again I pulled off an all-nighter, sleeping at 7 am, and had only two hours sleep in hand. I was so anxious not to let Falguni down again, I slept not on my bed, but literally on a dhurry on the floor, and kept two different alarms far out of reach, so I couldn’t hit the snooze button.

A word about alarms. I had set two alarms—my iPhone alarm and a small, manual clock alarm called Orpat. The iPhone alarm is a meek, often useless alarm. Like a kitten whimpering diffidently outside your door on a rainy night—there’s hope, but if you don’t respond, it’s OK, it will figure out something else. I haven’t been able to get one of those big, fat, evil Favre Leuba alarm clocks of my youth. OMG, its alarm radiated through the entire colony like a tsunami alert. There’s no way you could sleep after that, and there was no snooze button either. Get up or else, bas.

There are many sleepless people in this world, working while the rest of the world sleeps—including pilots, air hostesses, hospital doctors, nurses, airportwallahs, morguewallahs, police, transporters, caretakers—and mothers. You may be technically sleeping, but your body may be wide awake and busy, digesting dinner, doing repair, detox and more. Thanks to Sharan India and the Jindal Naturecure Institute, Bengaluru, I learnt to eat mostly only fruit or a salad for dinner, or the body keeps awake after you’ve slept, digesting dinner. And I’m amazed how the brain memory decides every night, during sleep, what memories to retain and what to delete. Extraordinary natural intelligence. How does the brain decide, when I’m sleeping, to remember the incredibly nasty things a relative did to me? Can I train it to forget and delete crap from the subconscious? This is totally Eternal-Sunshine-of-the-Spotless-Mind department. All this happens while we are “fast asleep.” Your eyes are closed, but there’s a whole sleep industry at work behind them. Next time, I hope I’m more respectful that sleep is also an important, lifesaving deadline.

Next Story : The surgical obesity