Devendra Fadnavis hits many birds with one stone 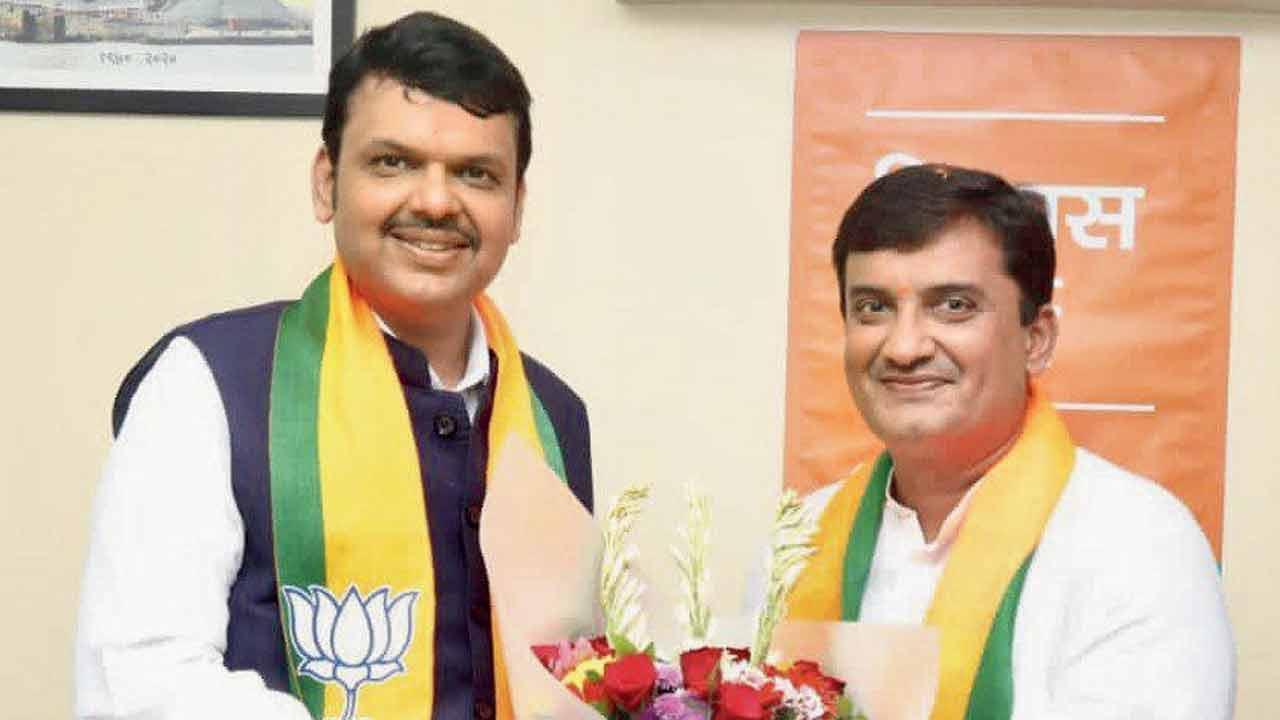 Refusing humbly ‘the man of the match’ title for winning the Bharatiya Janata Party (BJP) all three Rajya Sabha seats in Maharashtra’s cliff-hanger contest for six seats, the ex-CM Devendra Fadnavis has focused his sights on a series of bigger games in the future that he wants to win for restoring the party’s glory that he said was ‘robbed of’ in the winter of 2019.  Mocked all the time ever since, he has preferred to be steady and ever ready, for he believes it will make him victorious, if not soon but later.

Many columns in print and long hours on air have been dedicated to Fadnavis’s mastery over the electioneering skills shown in the RS polls, in Bihar and Goa. BJP insiders, his baiters within the BJP and outside it, admit that it was his in-depth planning and wooing of the upset MLAs, including the independents who swear by their allegiance with certain leaders in the Maha Vikas Aghadi, for supporting the BJP in the RS polls. Cementing his ‘numero uno’ position in the State BJP further, Fadnavis has promised to repeat the feat in the June 20 Legislative Council polls. The upsets will be much bigger and dramatic, believe the BJP and MVA leaders, if the elections to 10 seats have more candidates than the vacancies available. Fadnavis has taken up the challenge, issuing an advice to the Sena and others in MVA that they could still avoid the contest by withdrawing the extra candidates on Monday. But negotiations seem to be the thing of the past in such a volatile political climate. The BJP is not willing to withdraw any of its six contestants. So, assume that the gloves are off, once again.

In Rajya Sabha elections, it was all about the calculations on the paper and the exact execution of it while polling. The secret ballot of independents and the MLAs of small parties made all the difference that the BJP wanted to make. The Council polls are held in a secret ballot for voter MLAs, thus throwing the field open to the parties that not only plan well, but execute it with extreme perfection. Led by Fadnavis, the BJP proved superior to the MVA, the Shiv Sena in particular, because the ruling party’s second candidate’s fate entirely depended on the surplus, the first preference and the second preference votes from the Sena, NCP and others. BJP’s third candidate won because it gave its two toppers 48 first preference votes. It was a strategy that not many would believe if told about it in advance, because the BJP had the numbers much less than the MVA’s total strength. The BJP polled much less in the first preference yet won the third seat, based on the calculations.

Considering the outcome of RS polls and the impending tussle for the state’s upper house, Fadnavis has hit many birds with one stone. He has been consistently saying that the BJP may not need to cause the downfall of the government because of distrust, infighting in the alliance and intraparty skirmishes that have been dogging the MVA constituents. If one goes by the allegations that have been levelled by Sena’s Sanjay Raut that some independents betrayed the Sena, some persons he mentioned are close to a certain NCP leader. The Sena itself has admitted all is not well within the MVA. The NCP said it was the Sena’s sole responsibility to keep the independents’ votes intact. The Sena camp is also split in its opinion about the party leaders who were responsible for gathering extra votes. The accused independents have shot back, giving the Sena in the same vein, ahead of a secret ballot in the Council polls. During canvassing, the Congress was forced to seek the AIMIM’s two votes to ensure the victory of its ‘imposed’ contestant and it is being questioned over accepting the support of AIMIM, a purported Team B of the BJP. For keeping the AIMIM in good humour, CM Uddhav Thackeray avoided hitting out at the Owaisi-led party in Aurangabad’s public rally.

Ready to go all out in his efforts to bag ‘the man of the series’ title, Fadnavis has been eying the local self-government polls—Mumbai’s being the most important for the Sena. Later, the BJP will fight solo in the Lok Sabha and the Assembly elections in 2024 and attempt to win a majority. After the Council polls, the MVA will have yet another chance to prove its strength on the floor in the Monsoon Session, if it wishes so, through the Assembly Speaker’s election which has been delayed by over a year.

Next Story : Can she just be called ‘Mithali Raj of Indian cricket’?