Do we really need a cabinet? 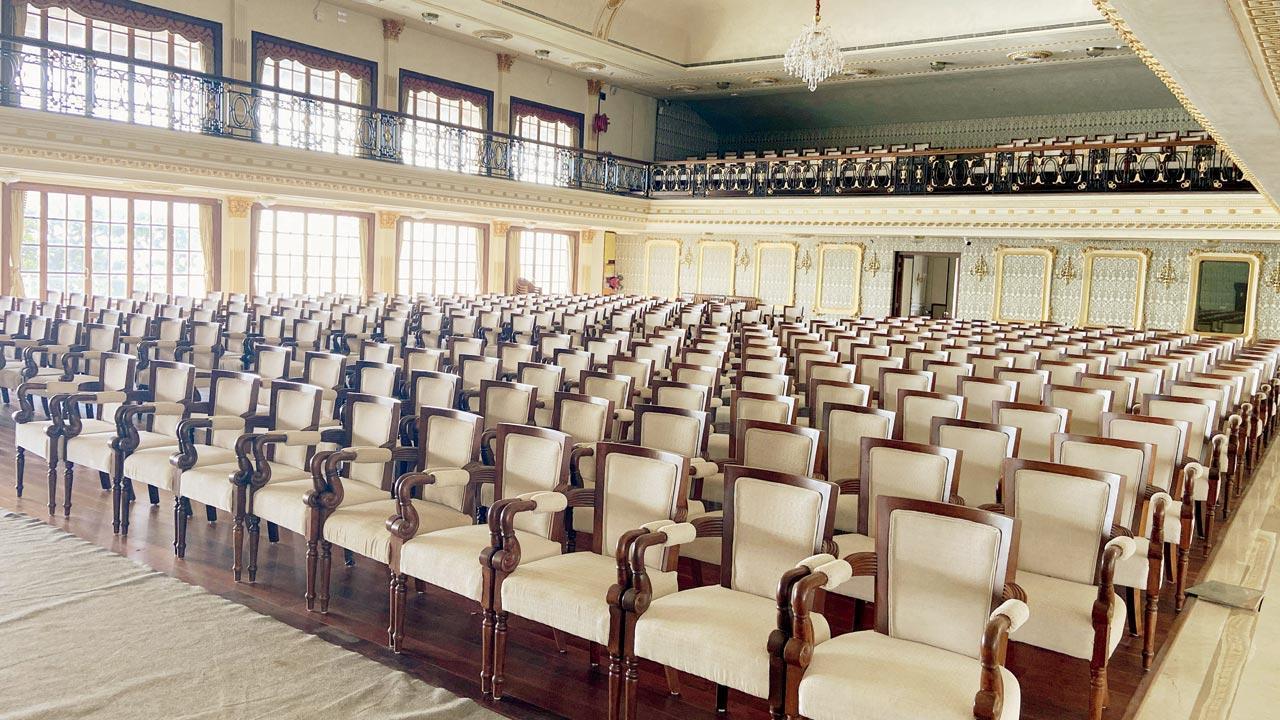 I am writing this column a little over a month after a new state government was formed in Maharashtra. This happened with quiet efficiency, as always. There has been no announcement of a council of ministers since that auspicious occasion though, which managed to get some people hot and bothered. I am aware that the situation may change by the time this column goes to print, but I am still annoyed by those who criticised the government for not putting a cabinet into place as quickly as possible. They were appalled by vacant positions and kept harping on about how the state wouldn’t function without ministers in charge of portfolios.

To these critics, I would like to point out that it is almost impossible to figure out when our state is functioning, irrespective of whether a cabinet is in place or not. Sure, everyone goes about their business and things appear to be running, but a majority of us probably confuse private businesses for state machinery. Walk into any government office of your choice—pick any day or time of the week, at your convenience—and tell me if it looks like a place where things are working. There will be a lot of people around, obviously, because our government offices may not have clean toilets, functioning hardware, or ventilated rooms, but will always have a lot of people. The presence of these people doesn’t necessarily mean they are doing something though. It doesn’t guarantee that the state is running smoothly, or at all, which is why this complaint about cabinets seems petty.

Let’s assume we had a cabinet in place from the minute our new and democratically elected government was formed. How would we know? When I last checked, the post of Leader of the House of Maharashtra Legislative Council was vacant. Do we know who the last holder of that position was? Do we know what he or she was tasked with doing? Do we know how the presence or absence of that minister impacts what we do daily?

There are all kinds of other portfolios currently without ministers, none of which should matter because few of us know what happens at these departments anyway. Who was the last minister of water resources, for instance? Was he or she supposed to ensure that everyone in Maharashtra had access to drinking water, or make sure our water bodies were being maintained? I don’t know. What about animal husbandry? What exactly does that portfolio cover? How does it matter?

There are supposedly also ministries for employment guarantee, protocol, and nomadic tribes, all of which are vacant as I type this. Do we know any of the elected officials who held those posts over the past decade or so? What did they do? What did they leave behind? What did their predecessors do? Do we all have access to employment opportunities because of their portfolio? Do our LinkedIn profiles exist because they did? I have no answers to these questions.

Cabinets are overrated and don’t really belong to our modern world. Yes, it’s nice to have ministers who are supposed to manage aspects of our private and public lives, but we all know that the only people we can rely upon during a crisis is ourselves, so why attack the government for not filling these positions? It’s not as if we will all have access to education, electricity, healthcare, or pothole-free roads if we have a cabinet in place tomorrow, so why put unnecessary pressure on the few ministers currently running the show? How will they be able to fly between Bombay and Delhi for new orders every other day if their attention is forcibly diverted towards something as unimportant as cabinet formation?

The nicest thing about not having a cabinet is how one or two people in Delhi can manage our city by remote control. They can decide how many trees should be cut down, what we say on Facebook, or what our children are allowed to wear when they go to school. This is what an efficient, functioning democracy looks like, and I for one hope we don’t get an overstuffed cabinet ever again. Why choose many ministers to manage our states and country when just one Supreme Leader will do?
This may seem like fascism on paper: the idea of a few people pulling a country’s strings, but that’s only because we haven’t been trained to accept the idea. It’s sad that dictatorships get such a bad reputation.