Gotta stand up for stand-ups!

Should fans/followers, only too eager to press the next bell icon, also learn to earn their laughs? Maybe 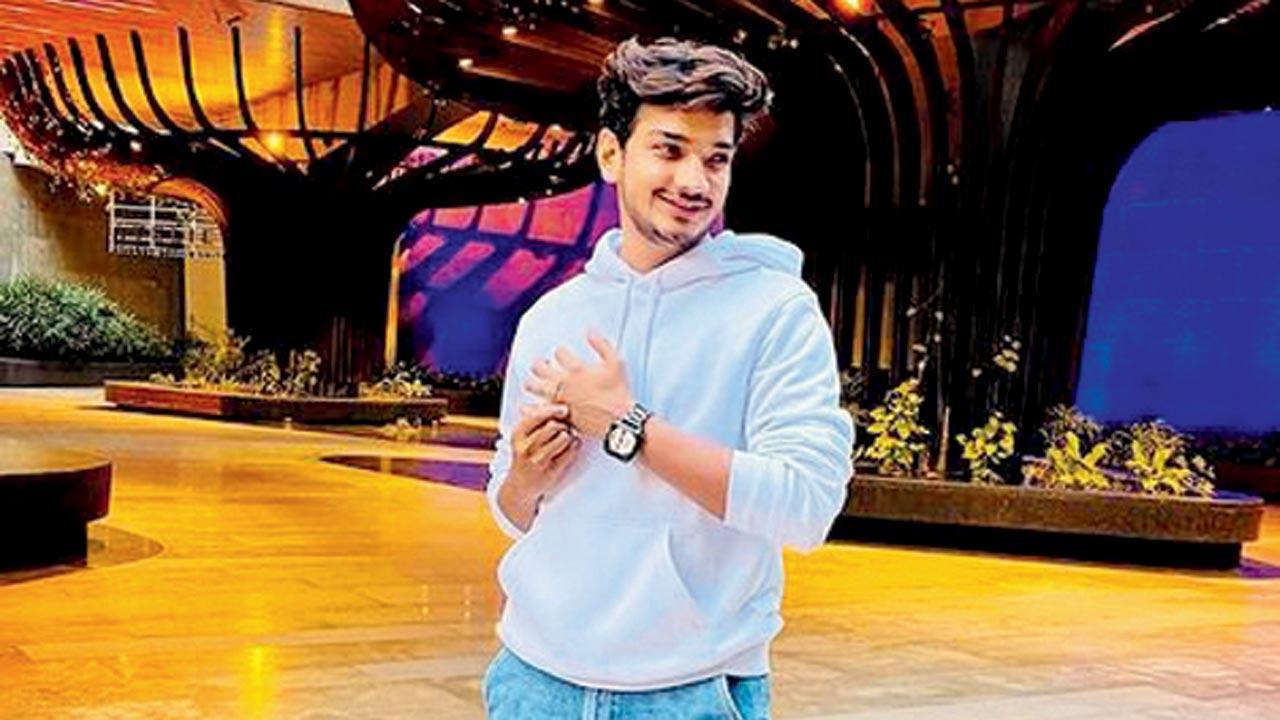 Responding to how Salman Rushdie already held a death-wish for writing The Satanic Verses, a liberal, female Islamic scholar reasoned that there was actually nothing in the Koran that condoned such a man-hunt/killing in the form of a fatwa.

It was perhaps a reasonable argument to make. Until, and I can’t forget this from a panel discussion years ago, writer Javed Akhtar rebutted the lady’s point, mid-sentence: “Are you, therefore, suggesting that if it [killing] was indeed condoned in any religion [let alone Islam, in this day and age], it would then be okay?”

The British government, providing security equivalent to their head of state, did indeed protect private citizen Rushdie for his words. The Rushdie Affair (1988), most agree, redefined limits set on religious extremists’ right to take offence, permanently endangering the right of readers and writers, instead.

Fact is: India was the first country to ban Satanic Verses, setting a precedence that could become hard to contain on matters of blasphemy. Fact also is: Both India and Pakistan inherited the same blasphemy laws (from the British). But unlike India, what Pakistan did with it post 1980, is there for the world to see, learn, and secure their frightening future from.

Unsure why I’m even bringing up India, Pak, Brits over the bizarrely jailed stand-up comedian Munawar Faruqui, whose curious case, at least for me, probably has more to do with the American singer-actor Barbara Streisand. Whose excessively public attempt at censoring pictures of her Malibu home, online, in 2003, ended up calling the whole world’s attention to it!

Happens on the web all the time. What you censor is simply what you shine a light on. The term is Streisand Effect — if it wasn’t for which, I may have never discovered young Faruqui.

Neither would you have, but for a bunch of protesters who stormed into his paid/private stand-up gig at a café in Indore called Munroe (unsure whether named after Marilyn). They demanded he cease and desist, not for what he said on stage, but for what he could have, or had once, before!

Umpires judged him ‘out’, even before Faruqui got to the crease. He was jailed in Madhya Pradesh. And police of another mulk/state, Uttar Pradesh, is waiting for him to step out, so they can put him back in!

Because? Many moons/months/years ago, while few of us watched, he had offended Hindu gods. Maybe in others’ views, he hadn’t — he’d made a joke on a Bollywood song, Mera piya ghar aaya! But what if he had? Worse, punning on a Bollywood movie, The Burning Train, he also once made a joke on India’s home minister! Last checked, that position hadn’t been designated to the Almighty.

Faruqui is from Junagadh (in Gujarat). Which, until independence, like a third of the Indian sub-continent, was a princely state, under a monarchy separate from the British. He cracks jokes on the Nawab of Junagadh’s obsession with dogs.

I watch few clips of Faruqui on YouTube to figure that he equally offends Muslims, stereotyping them as terrorists; even his own father, suggesting the old man fantasises about his domestic help in crummy dreams. Rare one to make light of riots (this is difficult comedy), he quips, “Hindu Muslim saath mein rehte the. Khush rehte the. Khatra police se hi tha! (Hindus, Muslims lived in peace. Danger came from the police)!” Translates like poetry to me.

The scroll after his set reads: “If you find it funny, it’s a joke; if you’re offended, it’s the truth.” Isn’t every joke an exaggeration of some versions of truth? And isn’t all humour, without an exception, at the expense of something/someone — idea, event, person?

What if a few people don’t like a joke? There will always be fewer people offended than not. Who pays the price for it, though? The insulated artiste/entertainer alone. Do others simply forfeit their right to laugh — a fickle constituency of millions of online followers, only too eager to press on the next bell icon?

Or is it progressively a right that must be earned through loudly voicing one’s own offence, again and again — each time somebody whose art/entertainment you consumed, is attacked? For, the attack is also on you? As it was for the audience that must’ve come to watch Faruqui perform.

I’m no lawyer, but we’ve all been raised to be proud of India’s Constitution (Article 19), that is already/evidently on the side of the performer, plus audience, explicitly guaranteeing speech and expression. It’s an inalienable and absolute right, subject to extremely rare/subjective restrictions (decency/morality, in this non-case), to be also tested on ground (maintaining public order).

Sure, anyone has as much right to protest as the comedian has the right to joke. But we depend on the state/courts to protect both. Upon arrest, burden of proof lies on the state. Public order, by the looks of it, was disturbed by the protester (reports suggest thrashings, etc).

The victim, in turn, was made culprit. Munawar is a jailed boy in his late 20s, making a living from writing (that you can choose to ignore). The other side is a dynast/elite, reportedly son of MLA/mayor, from a hurt-based religious group with political muscle/base. Of which there are so many, it’s impossible to keep count. This is not new India, re-evaluating religion. It’s the oldest story from feudal traditions we know.

Next Story : CoWIN glitches may only erode people's confidence