ICC can avoid the chaos if...

...the Cricket Committee, which is set to meet soon, looks at the need for a referral to be allowed to check the height of the ball at the earliest. After all, it could mean the difference between a win or a loss in some games 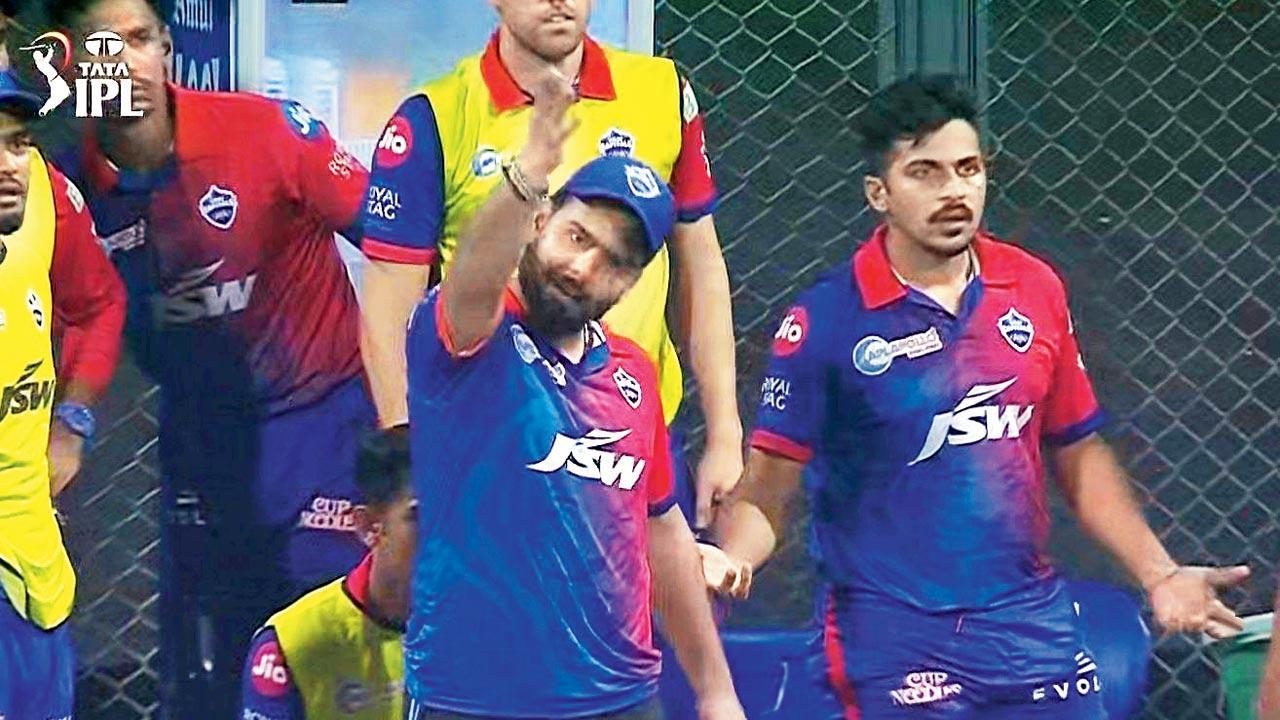 The IPL keeps throwing up new talent every year and this time it’s been the number of new pace bowlers that has been impressive. Yes, the pitches have certainly helped because with the limited venues and so many games to be played on each venue the curators have left a bit more grass on the surface than otherwise and that has helped the quick bowlers for sure. The ball thudding into the wicketkeeper’s gloves is always an encouraging sign for any quick bowler and so they are bending their backs a bit more and giving the best of batsmen a hard time.

While many of the quicks have caught the eye it must be remembered that this is a format where they have to bowl only four overs and that too seldom at a stretch. So before talking about them being red-ball prospects, where they may have to bowl at least 15 to 20 overs a day, we need to see what their fitness levels for the long format are. That said, just to see so many of them is such a good thing for Indian cricket, for it’s better to have problems of plenty rather than headaches of scarcity.

Most of the games have gone the distance and there’s been tensions on the field because of that. In any case, the intensity of the contests can make the players just a bit tetchy and so when the umpire’s decision doesn’t go their way, the emotions can quickly come to the fore. We saw a bit of that when the young Delhi Capitals captain Rishabh Pant was seen signalling his batsmen to come back in after a no-ball call for height that did not materialise. He then urged Pravin Amre, the assistant coach to run onto the field to ask the umpire why that delivery was not referred to the TV umpire to check if the ball was above the waist.

Players unaware of the rule

Here again, it shows that even the most experienced of players don’t always know the playing conditions. The umpires can only refer to the TV umpire to check the height of the ball if a wicket has fallen and not otherwise. Pant was fined 100 per cent of his match fees while Shardul Thakur lost 50 per cent . Amre who ran on to the field was not only fined 100 per cent of his match fees, but also banned for a game.

While the BCCI does not disclose what the amount of fine is, if one goes by what fee Pant was retained by the franchise for, and then if Delhi Capitals don’t make it to the play-offs, the fine could be more than Rs  1 crore.

That episode did bring up the need for a referral to be allowed to check the height of the ball and it doesn’t have to be from a player, but the on-field umpire itself. After all it could mean the difference between a win or a loss in some games.

There’s also an area of referral where the ICC needs to look at because that could be a most controversial situation. Imagine the batting team needing four runs to win the game off the last ball of the match. The ball glances the pads and goes to the boundary and the fielding team appeal for a leg-before decision referral to the TV umpire. As soon as they do that the ball becomes dead on impact and the four leg-byes do not count. It ends up as a dot ball and even though the referral shows the batsman is not out, it still ends up as a dot ball and not four leg-byes and the fielding team win the match. Imagine it’s the game between India and Pakistan or the knockout game or the finals. There would be chaos. So, the earlier this is looked at the better. A smart captain can do that even if the batsman has driven the ball to the boundary and ask for a referral.

There was an instance many years ago of a batsman batting with the No.11 with the team needing 25 runs to win and running for the second run knowing the throw was going to be at the No.11 end. He had asked the No.11 to deliberately run the first run short and make it back to the crease while he completed the second run. The umpire kept signalling one run short, but the important thing was that the well set batsman was retaining the strike even as a run was being added to the team’s total. That could well happen in a tight game even now and only if the umpire sees a pattern in the deliberate running short will he be able to intervene.

These are scenarios which can be avoided so the earlier the ICC Cricket Committee, which is due to meet soon, takes a call on it, the better for chaos to be avoided.

Next Story : Hope flood mitigation is action and not just talk