People who talk about “Hindu civilisation” are arguing with 19th century scholars. But if the world is looking for a new way of thinking in the 21st century, India has three powerful ideas to offer 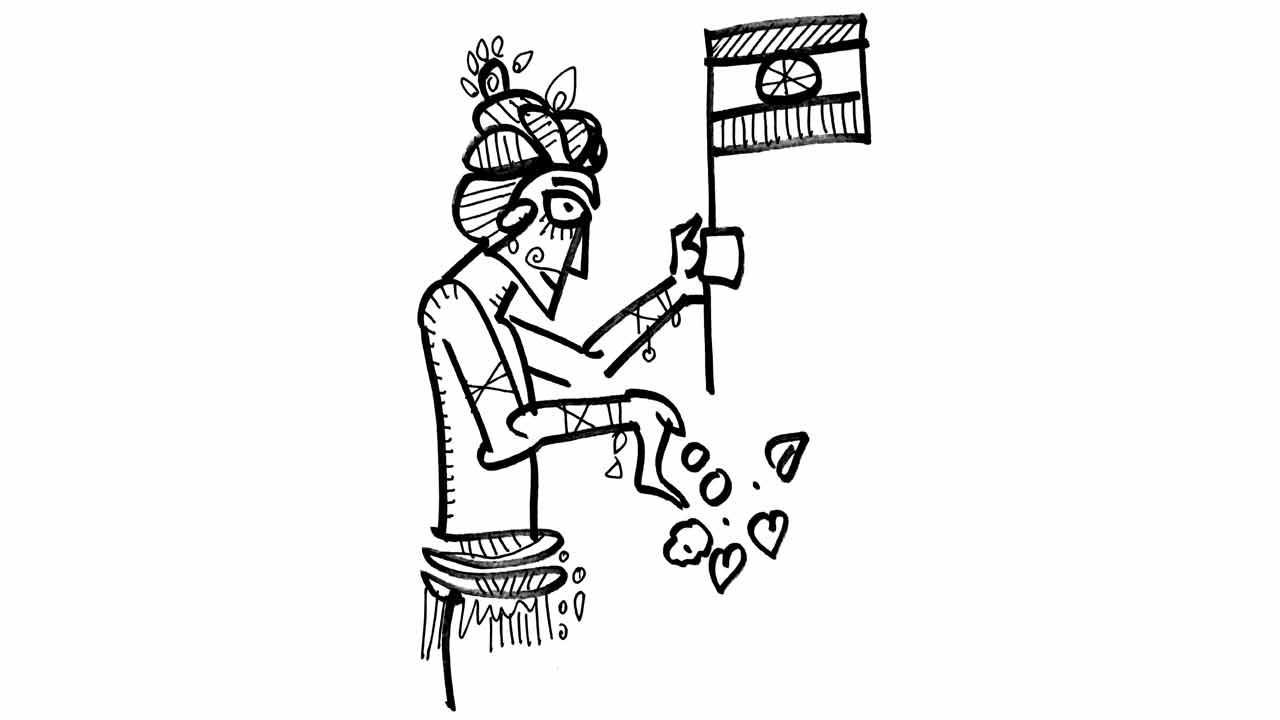 Culture creates ideas. Civilisation shares ideas. Can India be considered the mother of civilisation? What ideas has India given the world?

The world today is dominated by ideas that can be traced to Europeans in the 19th century. The Europeans trace their thought to Greek culture, and to Christianity. However, scholars are now arguing that ideas of freedom and equality emerged when European explorers encountered Native American tribes. The tribal nations could not understand why Europeans bowed to kings. Tribal society, by definition, tends to have fewer hierarchies and the hierarchies are more functional, than hereditary. People who talk about “Hindu civilisation” are arguing with 19th century scholars. But if the world is looking for a new way of thinking in the 21st century, India has three powerful ideas to offer.

First idea relates to scope. People keep talking about the end of the world. This idea can be traced to the idea of Apocalypse found in the New Testament of the Bible. It is not global. Indians do not talk about the end of the world. Hindu, Buddhist and Jain sages spoke of the world as having  no beginning (anadi) and no end (ananta). There is no start or finish. There are unending transformations. Some good, some bad. Neither victory nor defeat is the final chapter. There is no final chapter.

Second idea relates to transactions. Yagna or the Vedic ritual is about giving in order to get (dehi ma, dadami te). It is always an exchange: both ways, not one way. Not raiding, but trading. Not argument (vivaad), but negotiation (sam-vaad). With trading comes debt (hrinn). Veda speaks of five debts we owe as humans: to nature (dev), to culture (rishi), to higher self (brahma), to family and ancestors (pitr), to guests and community (bhuta).  Everyone is in debt, not just corporations. Everyone has a social responsibility as we owe our life to our society and to nature.

Third idea relates to diversity. Equality tends towards homogeneity. But nature is heterogeneous and diverse. We value some plants over others, some animals over others. It is how nature creates value. This leads to differentiations and hierarchies. You are different from me. I am different from you. In some situations, you are more skilled than me. In others I am more skilled than you. Sometimes I know more. Sometimes you know more. No one can ever have same amount of wealth and power at any given time. Does that make you better than me? Should we aspire for a world where we all have same level of knowledge, power and resources? Or do we accept the differences, the diversity, and the tensions which come with that? Diversity is about customisation. Equality is about standardisation. Indian thought celebrates diversity more than equality. Spiritually, we are equal but materially we are different. Wisdom is treating everyone with respect. Respect is non-negotiable. The point is not to make you think and live like me; but to respect who you are. So in Hinduism , there is no one God who demands same form of worship. There are many gods of many communities worshipped in different ways at different times. Jains call this anekanta-vada, the path of diversity.

Next Story : Sisters in struggle