Ashoka is said to have found these relics. He spread them across the world by building 84,000 monuments where people could pray 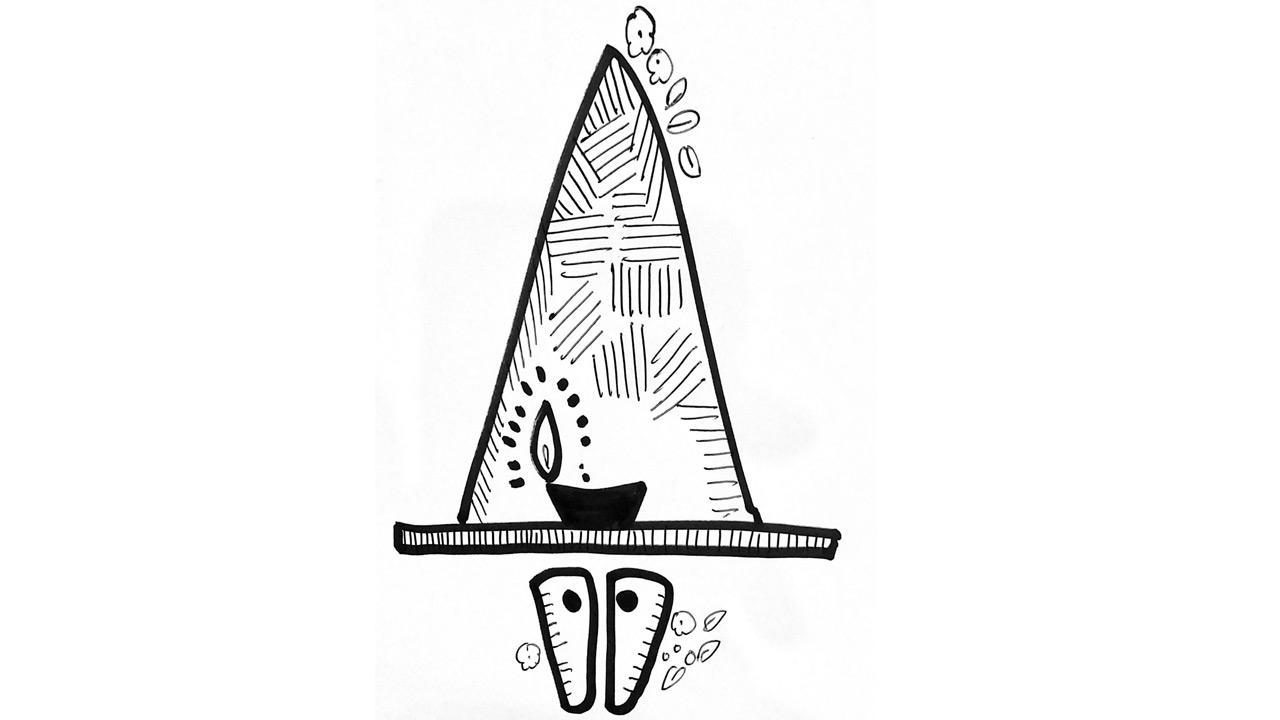 
Since the time of the Buddha, when a holy man would die, he would be buried. His burial site would become a shrine, or a memorial. This shrine would be visited by people, with the hope that his spiritual energy would bring them various benefits. So people visit the shrines for satisfying basic needs, like getting married, getting children, getting a good harvest, being cured of disease, finding lost cattle, or resolving disputes within the family. Thus, across India, we find shrines of holy men and women, from north to south, east to west.

But, atop these burial sites, lies the layer of religion. If one goes towards Ladakh, we find these holy shrines built on the graves of Buddhist teachers. These teachers practised Vajrayana or Tantric Buddhism. In earlier times, such shrines were built over teachers of Theravada and Mahayana Buddhism. This practice perhaps began from the time of the Buddha or earlier.

We know that when Buddha passed away, his body was cremated. His remains became the subject of war between many kings. Finally, peace was established and the relics were divided amongst various kings who built stupas atop them.

Ashoka is said to have found these relics. He spread them across the world by building 84,000 monuments where people could pray.

Similar practices were even observed amongst Jains. In earlier times, even Jain munis had stupas built, but this practice went out of favour. In later times, chatris or pavilions were built over the cremation site of holy men. This is also seen amongst Rajput kings, since Mughal times.

Across India, when a very strong man died protecting the village from dacoits or cattle thieves, the place where he died or was cremated was marked by a veera stone, or a hero stone. This hero stone became the object of worship. Many people believe that the spirit of the warrior still existed at the site and could protect the village from future calamity.

From the 10th century, in Hindu traditions, one finds the rise of Nath Jogis of the Gorakhnath and Matsyendranath lineage. When these sages died, they were buried in pits of salt in the seated position. The burial site was marked by a mound or a sacred plant that eventually became the object of worship.

When Muslims poured into India after 12th century, Islam reached the common man through Sufi pirs. When the pirs died, their burial sites became objects of veneration. Their tombs (mazhar) were enshrined in durgahs. While masjids are where people gather to pray to the formless God, bowing towards the direction of Mecca, a durgah is a place where a holy man is buried. Both played a role in the popularity of Islam in India.

Thus, the idea of worshipping a holy man’s memorial is an ancient idea found in Buddhism, Jainism, Hinduism and Islam. It is through this that many Indians access the divine. We often ignore this aspect of faith in India, in conversation. We assume that religion is always connected with the idea of God, when, in fact, it spreads through the body of holy men.

Next Story : The surgical roller coaster