Walk in the park, neither for Shinde nor Thackeray

Rival factions and their leaders need to be convincing with their plans for the public good instead of a rhetoric and playing a battle of barbs between them; people are so used to the oratory that they now foresee statements coming next 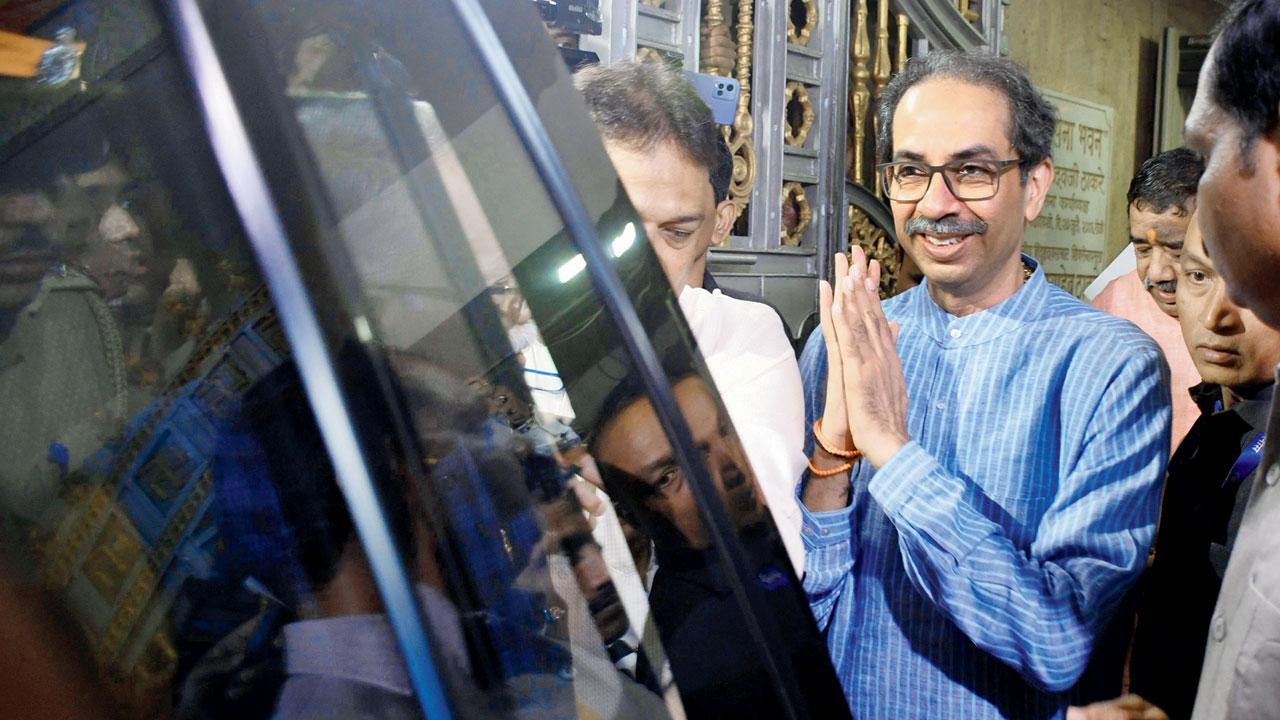 The Uddhav Thackeray faction of the Shiv Sena has won the first legal battle against the Eknath Shinde Sena. The Bombay High Court has allowed its Dussehra rally at the Shivaji Park—the iconic venue synonymous with the Bal Thackeray-founded party’s annual celebrations at which the Shiv Sainiks are given a political line. It will be interesting to hear what Uddhav Thackeray tells the party’s rank and file, in addition to what he has been saying since June and also last week at the office-bearers’ meeting in Goregaon.

Another aspect to be watched will be the number of audience the Thackeray group gets even while its competition has promised to break the record of gathering at the BKC ground where it has planned its Dussehra rally on the same evening. Though it has got the BKC venue, the Shinde group is upset over the rival group getting Shivaji Park. It has been trying to influence their group leader, CM Shinde, to allow them to appeal against the HC order in the Supreme Court, which will also be hearing power struggle petitions filed by the two factions on September 27. The Shinde group’s contention is that since the SC has not decided the real Shiv Sena, the HC’s order on the Dussehra rally can be contested in the Apex court.

The Sena factions aren’t just fighting in the courts. They are out there in public, repeating the arguments over the split and union with the BJP. The people are so used to the rhetoric that they can now foresee the statements coming next. For a change, one of the factions comes up with a catch word or phrase that becomes currency until a new one is coined. Some exchanges became unsuitable for consumption and yet were given wide publicity—apparently because every action provokes reaction for providing the material to circulate in a 24x7 information business. The chain reaction never ceases. Restrain is seldom, hate is perennial. It is embarrassing for the consumers of information. In this context, will it be too demanding from the Thackeray and Shinde rallies, to be held on the very auspicious Hindu calendar muhurat, to be constructive rather than another round of mud-slinging? 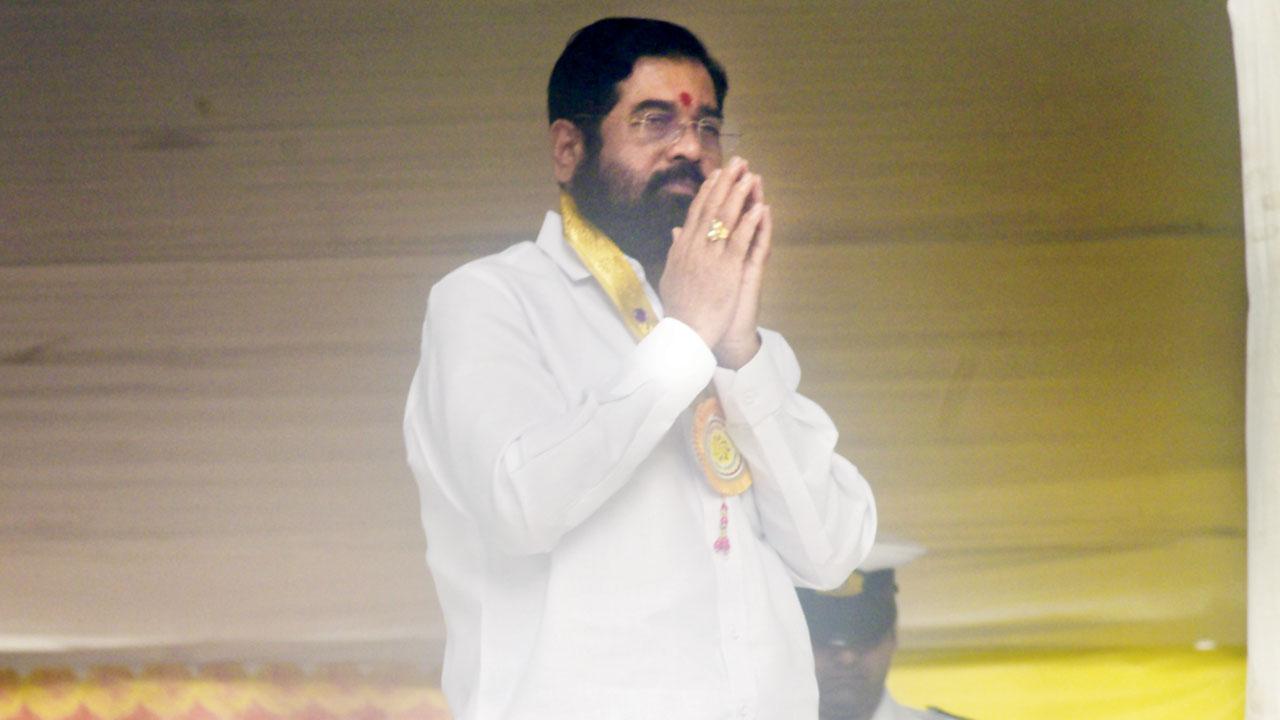 In terms of the upcoming civic polls, Chief Minister Eknath Shinde is not at the forefront in Mumbai, instead the BJP

Surely, it is not going to be a walk in the park for the Sena rival factions when it comes to proving their superiority in electoral politics. If the SC takes time to decide the matter, the people will do the job in their own ways. So, shouldn’t the factions tell the people their concrete plans for bettering Mumbai? In this department, Thackeray has a big task because his party has been in the BMC government for nearly three decades, and being incumbent, faces public questions and political accusations. Shinde is not in the forefront in Mumbai, but the BJP is, because it almost beat Sena in 2017 civic polls. It is now eyeing the Sena’s crumbled fort, this time around with much more fire power. Like every battle, the BJP will fight this one as if it’s the last. Also watch out for the Andheri East Assembly by-election which is likely to be held before the civic polls. It is going to be a straight fight between Thackeray’s Sena and the BJP if the latter wins a hard bargain with Shinde because the Sena had won the seat in 2019 in the then alliance. The Shinde group’s fate hinges on a verdict in an election symbol case now being fought in the Election Commission, which has delayed hearing proceedings due to the SC’s directive. The EC will decide soon if the SC vacates its directive.

Outside Mumbai, the rural gram panchayat election results in some politically important districts have given two front runners—the BJP and the Nationalist Congress Party, who have contested each other’s claims of securing the top spot. The claims cannot be verified because these elections are not contested on party symbols, but they fairly help in understanding a popularity trend which puts the Thackeray Sena far below the ladder. The Shinde group has claimed a better show than the rival faction. NCP supremo Sharad Pawar said that the MVA together has performed better than the BJP-Shinde Sena combine, but he didn’t have the Thackeray Sena’s winning strength available even while he read out the numbers of other parties. More clarity is expected as the local body elections are held across the state in a phased manner later this and early next year, to be topped by the Lok Sabha and Assembly polls in 2024.

Next Story : Hope this Dussehra rally is an exemplary one