We need to understand our cops’ woes too 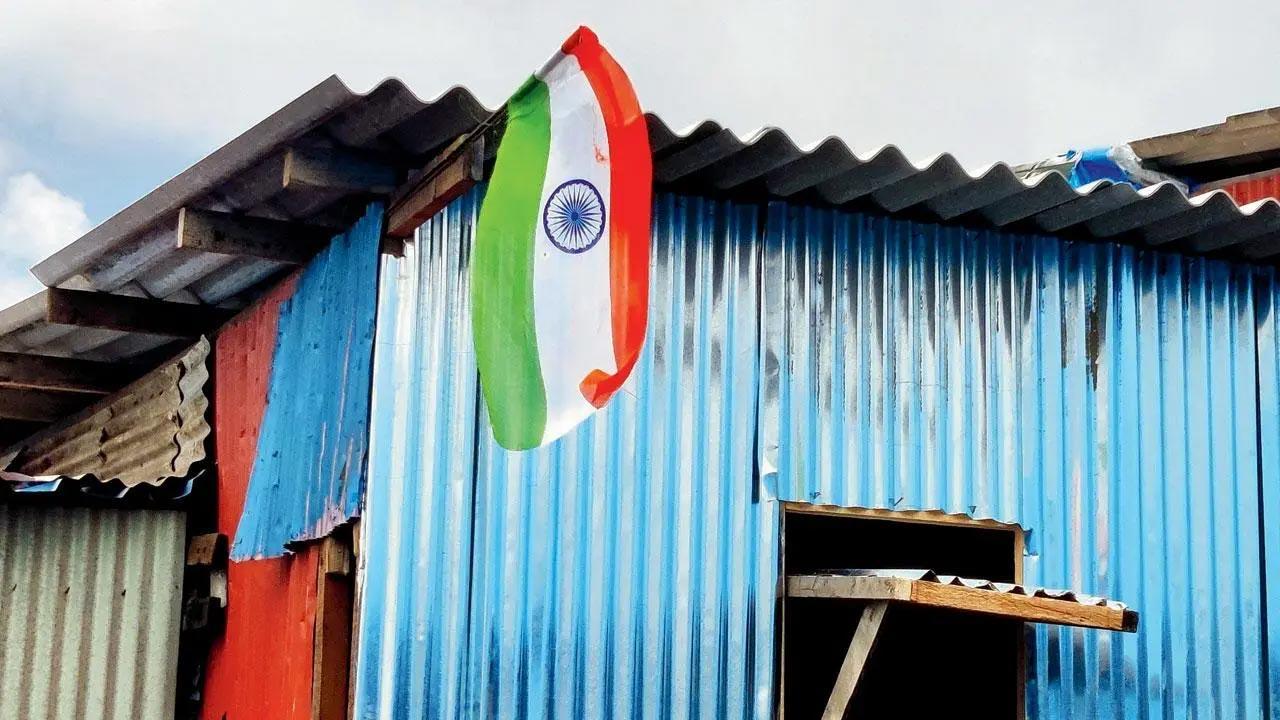 
The Mumbai police have been roped in for publicity of the Central government’s Har Ghar Tiranga campaign, a report in this paper stated. Apart from hoisting the tricolour outside their offices and residences, they have been asked advertise this campaign by distributing pamphlets, flags and even conducting street plays.

The police personnel are to maintain a record of the flags they acquired and distributed as well as take photographs of the programmes they undertook.

On Independence Day, all units of police are to conduct a special parade to salute the tricolour. While we may be enthused and can participate in the celebrations with vigour, several officials have spoken on condition of anonymity about the burden this is placing on them.

They have claimed they are overburdened, as they are also pressed into bandobast duty for VVIP movement on the day. Another stated that they are worn thin, and as part of emergency services do not have a holiday cycle, like other facilities do. And so, they should not be used for campaigning.

There were other reasons, like as the police are also the first responders in many circumstances, these demands divert their attention; and this helps criminals make the most, or in this case the worst, of the situation.
While there is no dearth of enthusiasm or energy to mark the special day, it is important that we pay attention to our force’s priority—to fight crime.

They need to be listened to and adjustments should be made if they feel overburdened. Their concerns may have merit and being understaffed is a genuine problem. We have seen how stretched thin they were during the pandemic too.

A little empathy and understanding and we can strike a healthy balance between policing and big-ticket days like these. Let us also concentrate and make the environment conducive for a crime-free city, state and country.

Next Story : My sensation of bureaucratic grief